Is it possible to Be a Revolutionary and Like Flowers?

Bouquets carrying the names of books, an ideal library as an artificial garden… what lies behind such an incongruous juxtaposition? This space through which we walk, as though in a library, radically problematizes the relationship of books to flowers through its thorny title: ‘Is it possible to be a revolutionary and love flowers?’ With the third part of this equation, we get to the heart of the work. Camille Henrot cites Marcel Liebman’s account of one of Lenin’s colleagues saying, “You start by loving flowers and soon you want to live like a landowner, who, stretched out lazily in a hammock, in the midst of his magnificent garden, reads French novels and is waited on by obsequious footmen.” The love of flowers would appear to be a slippery slope towards the practice of something no less counter-revolutionary: literature. Just as the freshness of flowers revives the colour of a dead body, literature soothes our troubles. Must we, in fact, choose between revolution and consolation?
Translating her books into flowers in a single gesture, Camille Henrot perpetuates, in her own way, the Japanese art of the bouquet, where the arrangement of flowers is supposed to reflect the state of mind of the person who creates it. From April 2011 to April 2013, Camille Henrot decided to make nothing but ikebana based on her personal library, thereby giving her books a purely material existence, a return to their primal element: the vegetal.
Her practice of ikebana is linked to the idea of ‘art as autotransformation,’ as imagined by John Cage in a book (How to Improve the World (You Will Only Make Matters Worse)) which is here embodied in a single organic endigia planted on a kenzan, the traditional tool used in Japanese ikebana, which oddly echoes one of Cage’s recurring preoccupations cited by the artist: “days spent searching for non-synthetic food.”
Like a book, the ikebana concentrates in one object the entirety of a thought, brings together disparate fragments, and reconciles opposites in a whole of global dimensions.
If, as Jean-Christophe Bailly wrote in Le propre du langage, the library is a polyphony, the environment of ikebana becomes a cosmogony where heterogeneous thoughts form a harmonious whole based on the principle of the bouquet itself – an assemblage of uprooted elements, cut off from their context and brought together in synthetic unity. Whether they play on taxonomy, their ‘palimpsestic’ power, the vulgarisation of the language of flowers or the history of their origins, the mysterious forces that come together to create the bouquet practice an ultra-lucid language. In reinterpreting the ancestral art of the bouquet, Camille Henrot literally sweeps away the rigid hierarchy between the sensory and the intellectual arts, situating the practice in both cyclical time (natural time) and historical time (revolutionary time). “In my view, the thoughts produced by literature, philosophy or anthropology form an integral part of daily life; in a way, they are also ‘decorative objects,’ displayed here to create a stimulating and calming environment”, she explains. In this sense, she perpetuates her perspective by placing herself in an ahistorical vision of time and by reintegrating rationality into all human behaviour.
In this literature transcribed into flowers, spirit and substance give birth to one another. Just as values are embodied in natural things, supposedly innocuous flowers take on the aura of powerful and destructive weapons in the hands of the artist. Camille Henrot puts in place a lapidary language whose phrasing liberates. Now we understand why revolutions appropriate the names of flowers: the Carnation Revolution in Portugal, the Hundred Flowers Campaign in China, the Rose Revolution in Georgia, that of the Tulip in Kirgizstan, Saffron in Burma, and Jasmine in Tunisia. In reality, these ikebana lead us to the heart of a principal of resistance violently opposed to all forms of power and authority: the pleasure principal.

_
Marcel Liebman, extract from Leninism under Lenin, the Conquest of Power, 1973.

Born in 1978, Camille Henrot lives and works in Paris. Her work has been shown in numerous group and solo exhibitions in France: at the Louvre, the Centre Pompidou, the Palais de Tokyo, the Musée d’Art Moderne de la Ville de Paris, the Espace Culturel Louis Vuitton, the Jeu de Paume, the Fondation Cartier; as well as abroad: at MOCAD in Detroit, Bold Tendencies in London, the National Museum of Contemporary Art in Seoul, the Centre pour l’Image in Geneva, the Hara Museum and the Mori Art Museum in Tokyo.
Several of her films have also been shown and awarded prizes at festivals such the Moving Images biennial at the ICA in London, the Rotterdam International Film Festival, the Clermont-Ferrand International Film Festival, the Quinzaine des Réalisateurs at Cannes and the Hors Piste Festival at the Centre Pompidou.
Camille Henrot will exhibit her work in September at New York’s Sculpture Center, and in November at the Slought Foundation in Philadelphia. Her work will also be the subject of a solo exhibition, “Jewels from the Personal Collection of Princess Salimah Aga Khan,” at Rosascape in Paris, from 7 to 23 September.
She was one of four finalists shortlisted for the 2010 Marcel Duchamp prize. 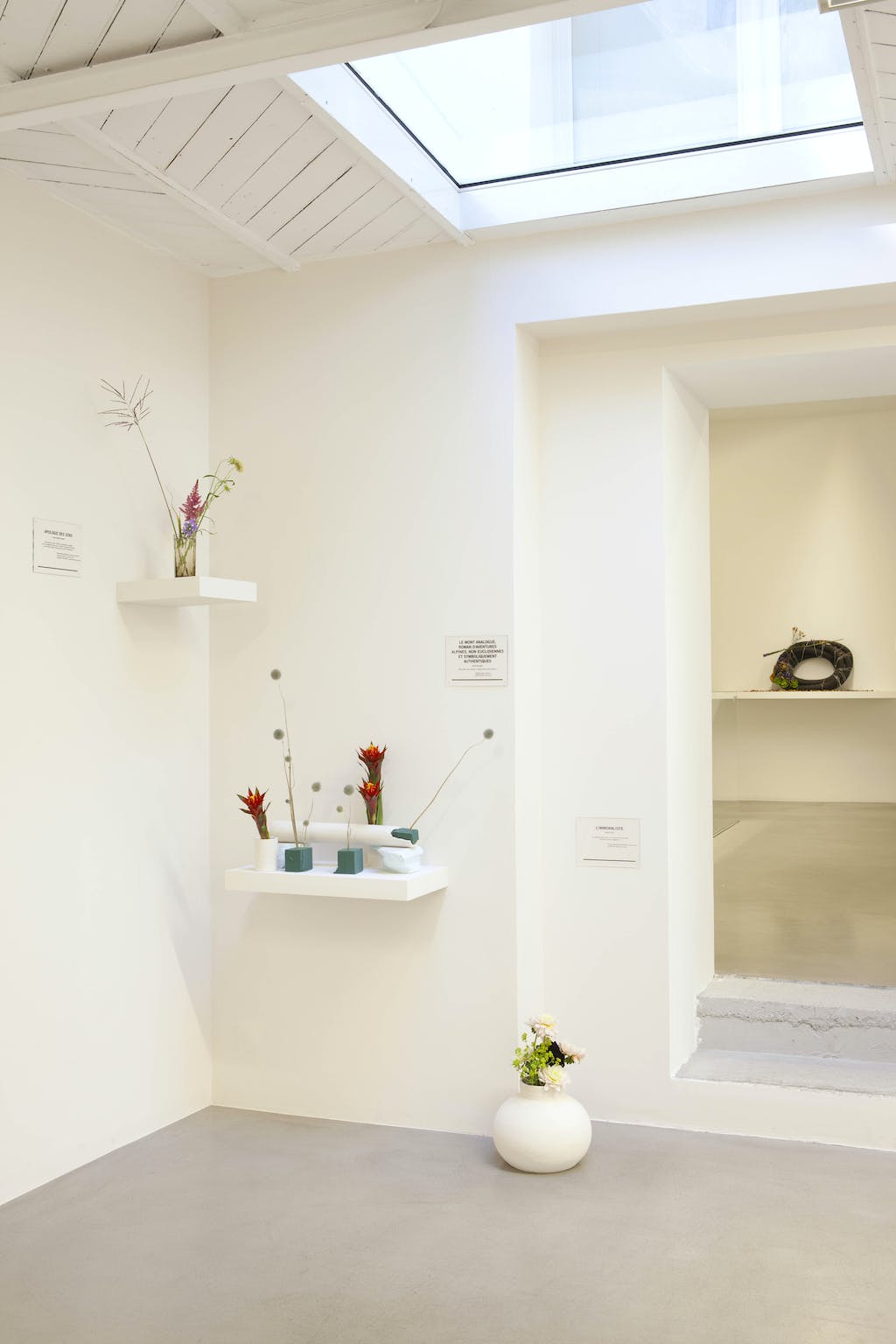 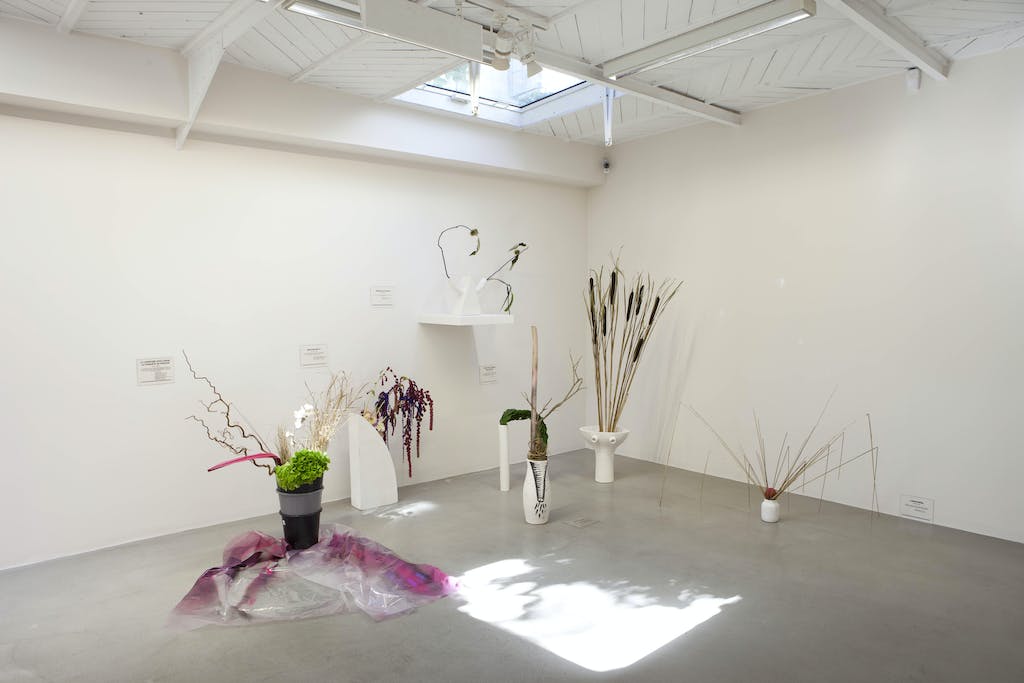 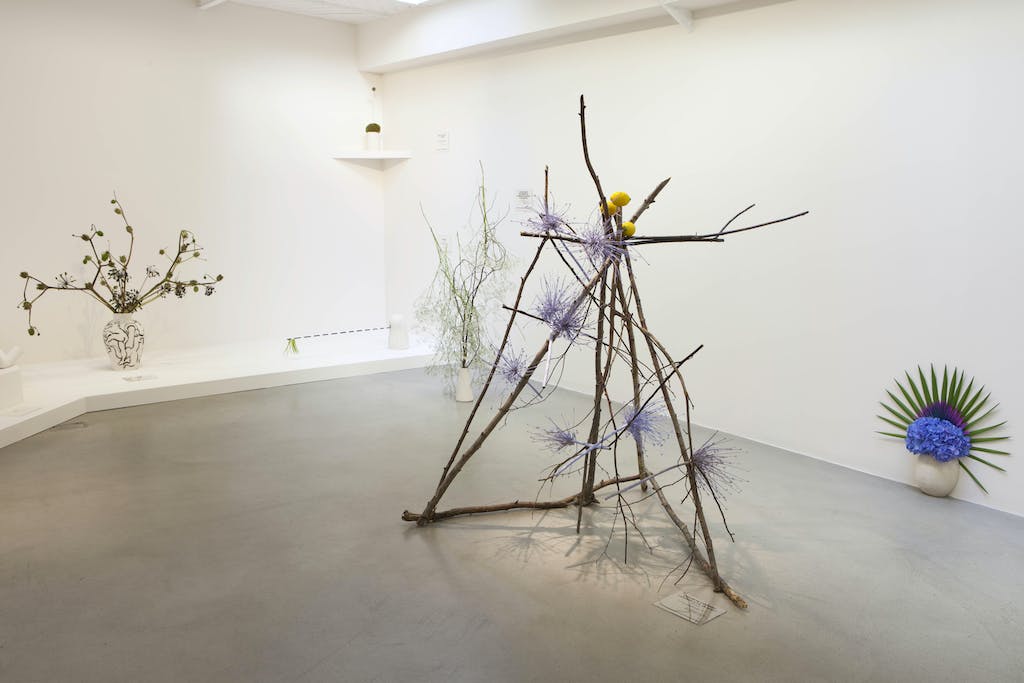 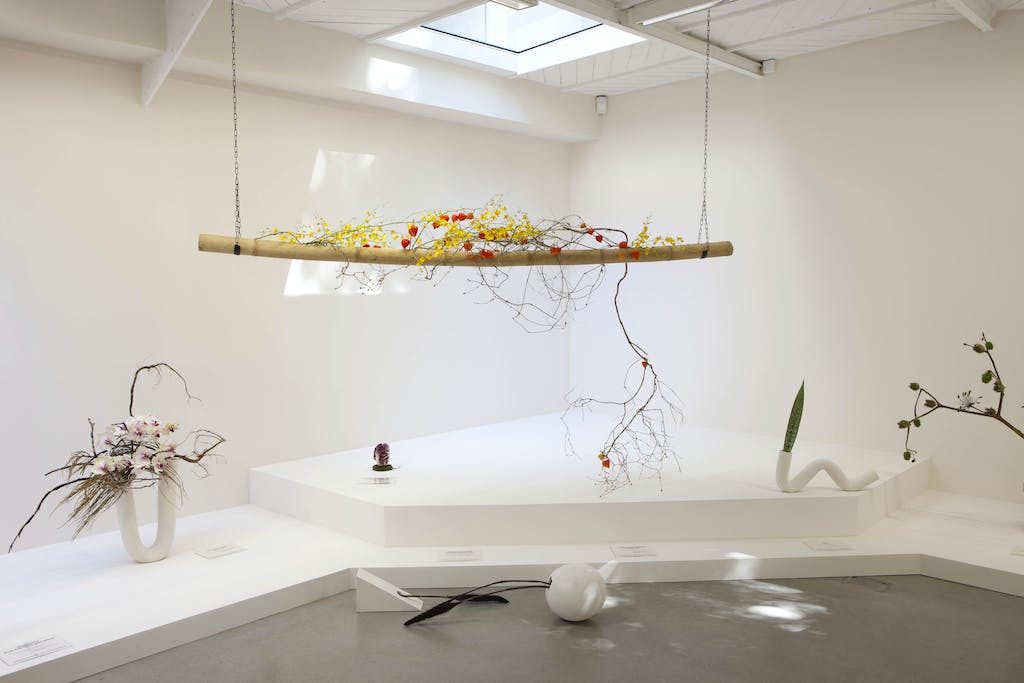 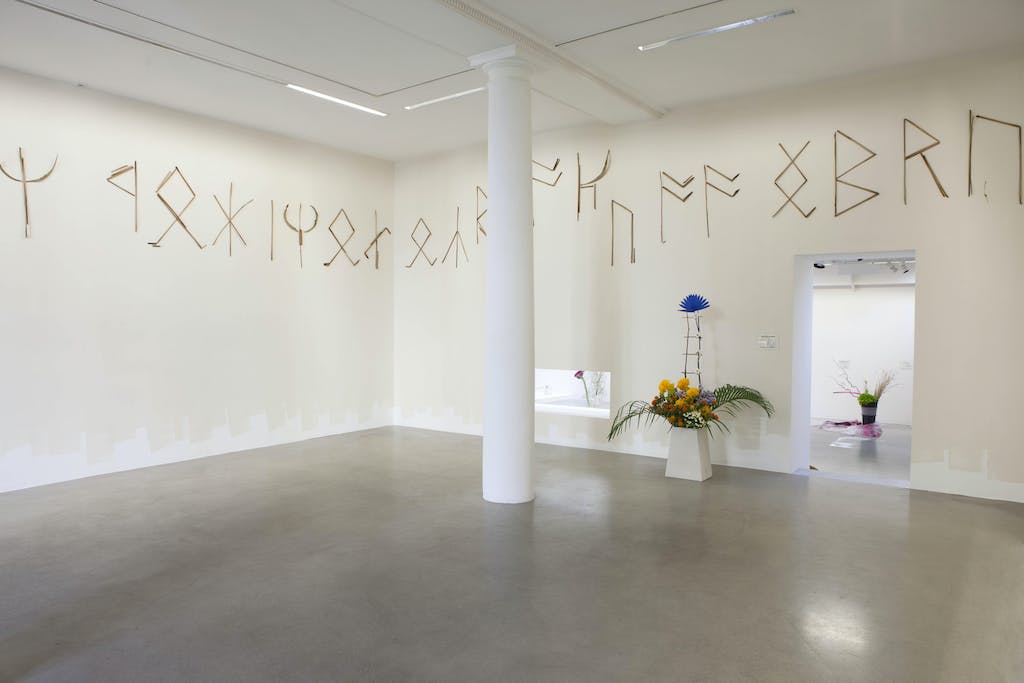 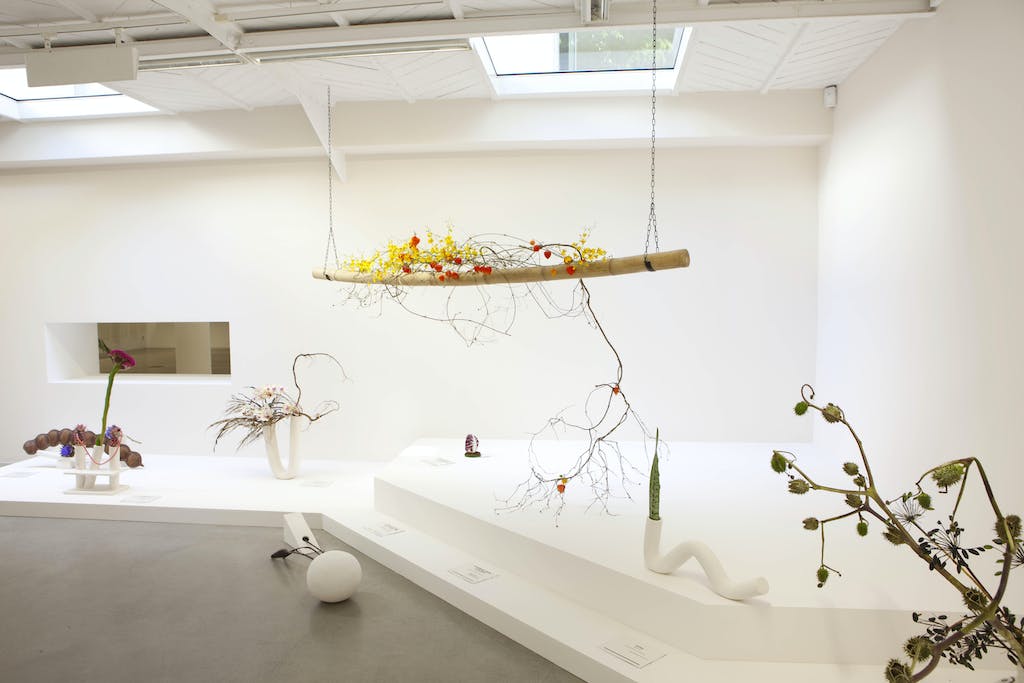 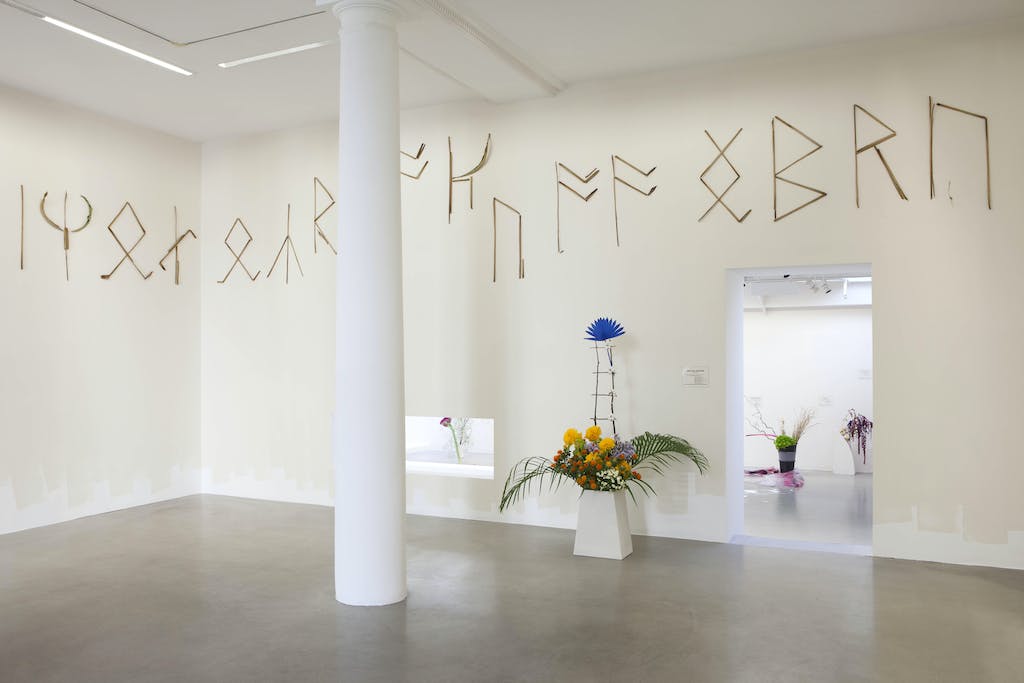 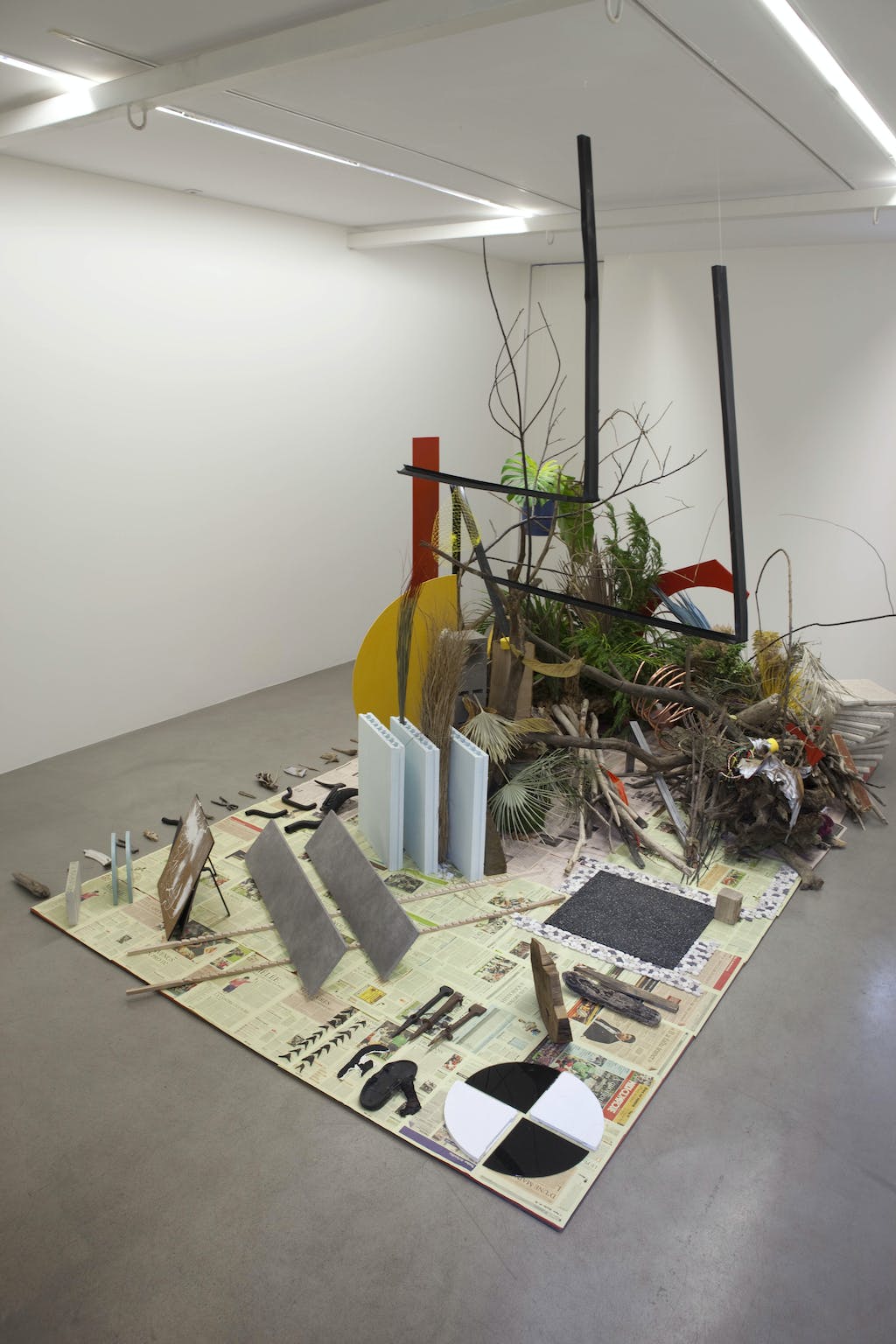 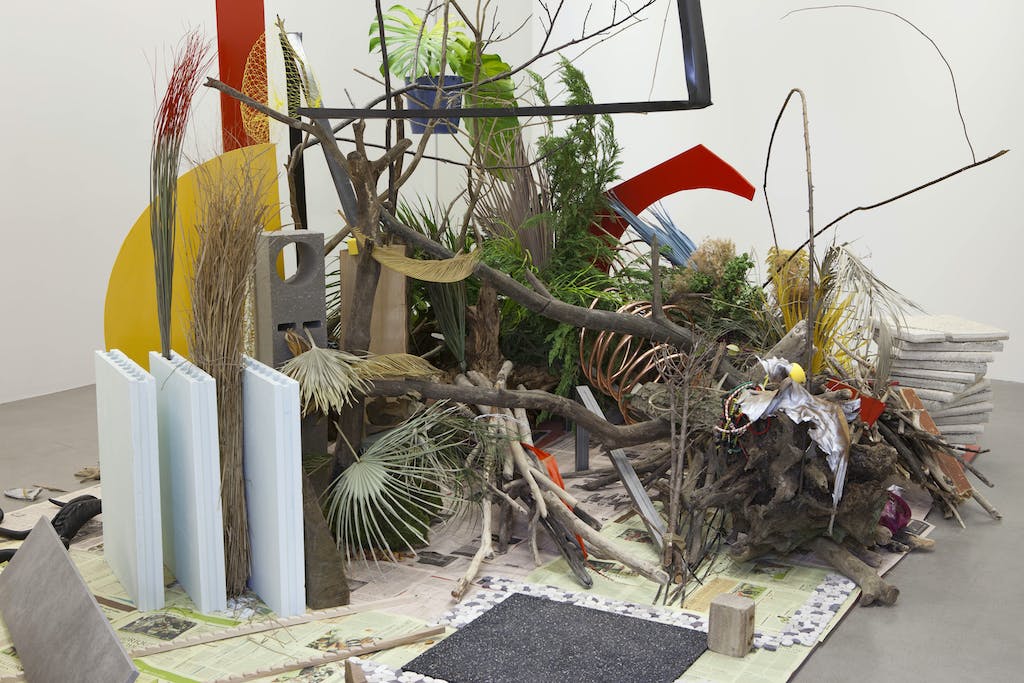 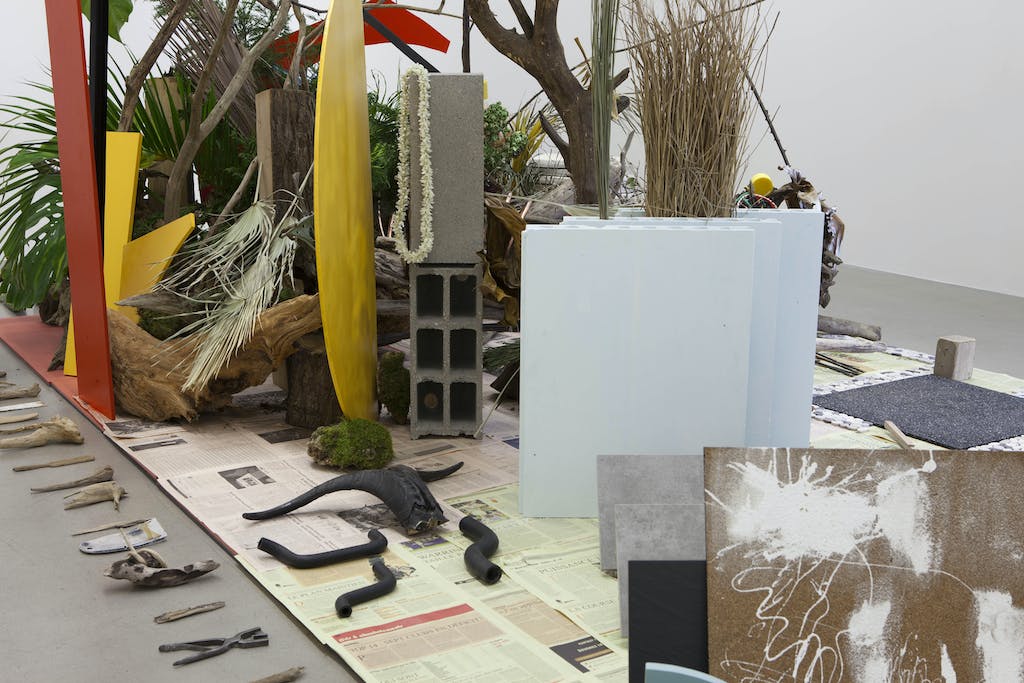 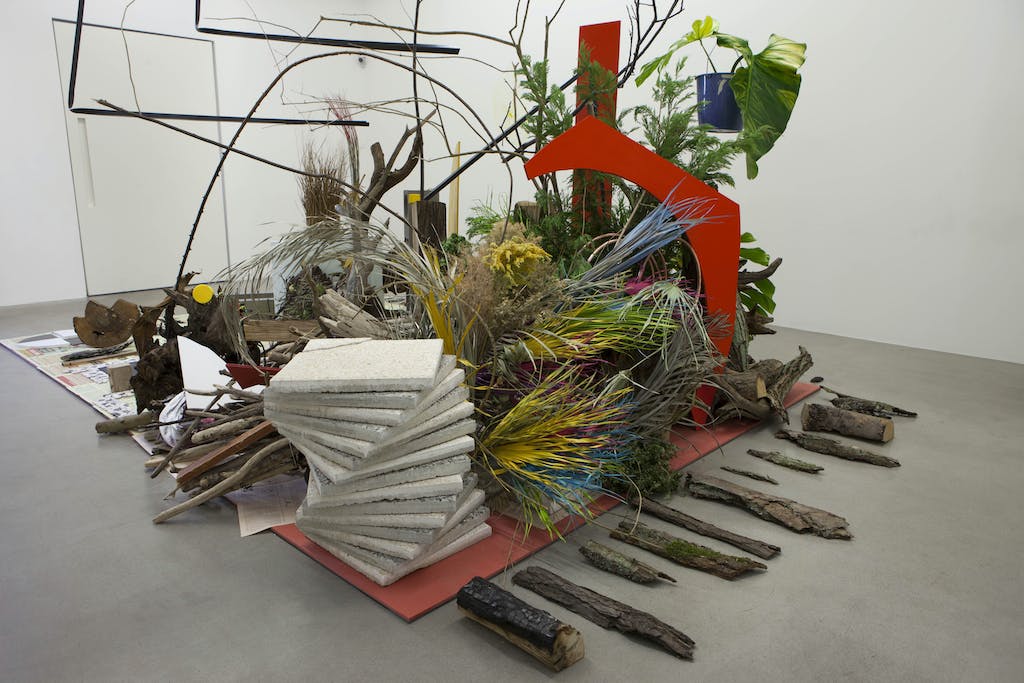 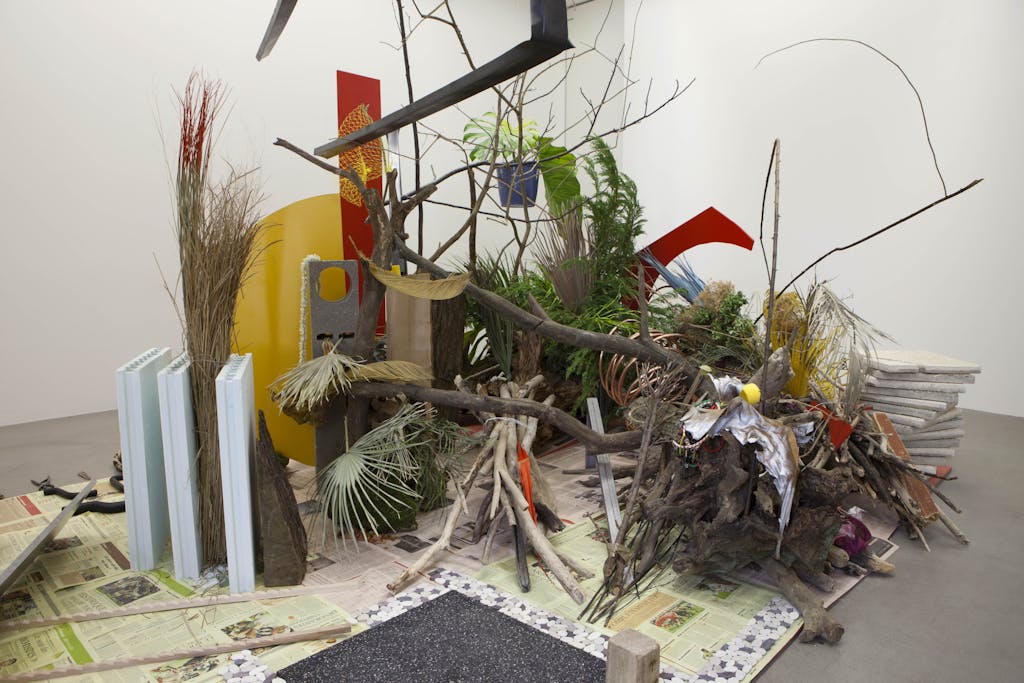