Suns die and the night comes. The Spanish photographer Alberto García-Alix has chosen this night as his companion, to illuminate his life – in times of turbulence, and of intoxication, and of giddiness. For his third solo exhibition at Galerie Kamel Mennour, Alberto García-Alix reveals the new perspectives of false horizons. The “horizonte falso”, where points of reference shift and usher the real into poetry, is the position from which the photographer unsettles the visible and makes metaphoric extremes emerge.

Alberto García-Alix is one of the key figures of the creative avant-garde underground (1970-1986), which, in Madrid, contributed to ousting the avatars of the Franco dictatorship, with its double time music, its formidable Political-Social Brigade, and its forty years of censorship and muzzled silence. During this time, the photographer was in an especially advantageous position, in concert halls for rock music, in bars, on his Harley Davidson, in avant-garde reviews, with filmmakers, fashion designers, and comics writers. He photographed life on the crest
of the wave, life that was wide-awake. And above all, he lived it. His lovers, his friends, parties, sex, heroin, porn stars, speed, the city’s rumblings, the shadows falling into darkness… The prints are all in black and white: “It’s the color of my fiction.” Indeed, it’s thanks to the magic of black and white that Alberto García-Alix leads his tribe into eternity. From the singular to the universal: the lived moment is transfigured, becoming the story of the human condition. For this exhibition, the photographer offers a return to some of these vintage photos displayed in glass cases.

Writing on photography, the semiologist and literary critic
Roland Barthes spoke of punctum, the detail in a photo that
contains an expansive force. This detail is not intentional, but
signifies that the photographer was present. “The photographer’s
‘second sight’ does not consist in ‘seeing’ but in being there,”
Barthes writes (1). Alberto García-Alix has a gift for this second
sight which is in fact a presence. It allows him to live and witness
the world poetically. The motorcycle has always been his most
preferred access to this second sight, this sight which is more
than a dream – which is the essence of all his dreams, an extension
of himself that enables the dazzling flights, the anamorphoses of
speed, and the optic aberrations of his work, and which is an
integral part of the photographer’s unsettled vision. He affirms
that “it’s necessary to change the angle, to change the scale,
because what we believe isn’t real. And what is isn’t what is.”
This exhibition is an invitation to explore the interstitial moments,
the transitions, the superpositions, and all the geometry of the
horizonte falso from which García-Alix creates an original story.

The real is destabilized and the heart’s geography comes to resonate with space. García-Alix’s cavernous voice begins to whisper texts that he has written over his videos (some of which are presented at the Maison Européenne de la Photographie in
Paris). All these images are the work of a photographer with a gift for words, who gives titles to his photos that ring of underground haikus, with flashes of emotion, humor, and darkness – words that open the passageway to the depth of the image, from which something will arise. His interior fictions trace the path from stammering to vibration. For each of us, fiction is the only entryway into the real. The strength of Alberto García-Alix’s photographs is in showing us this. 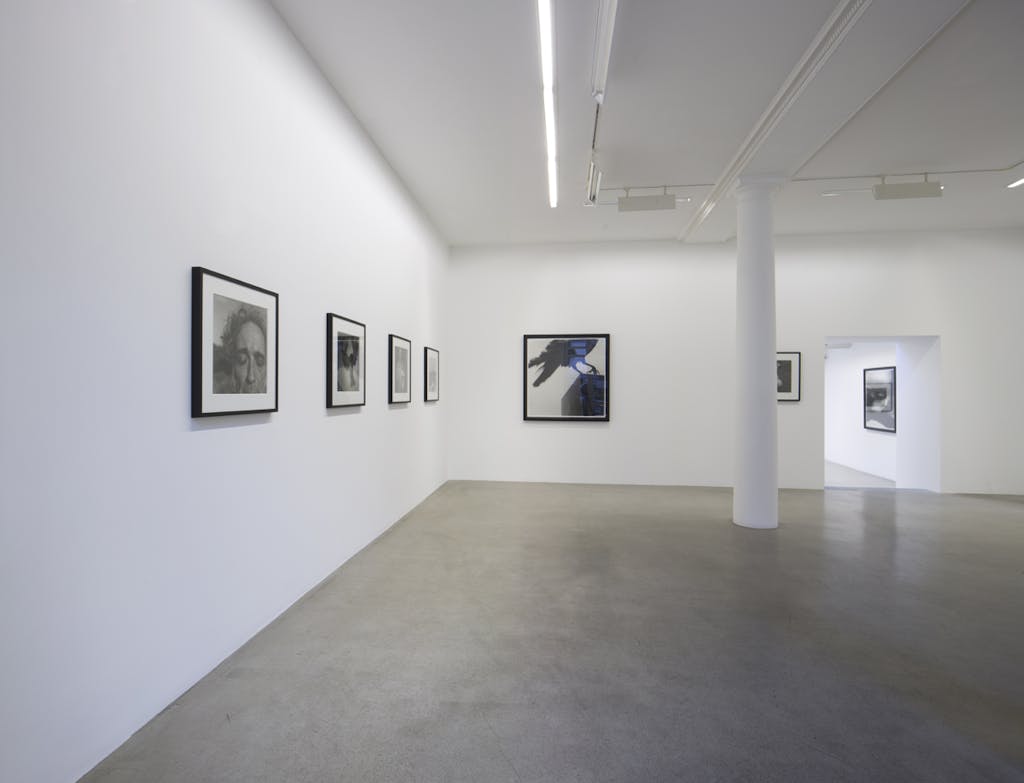 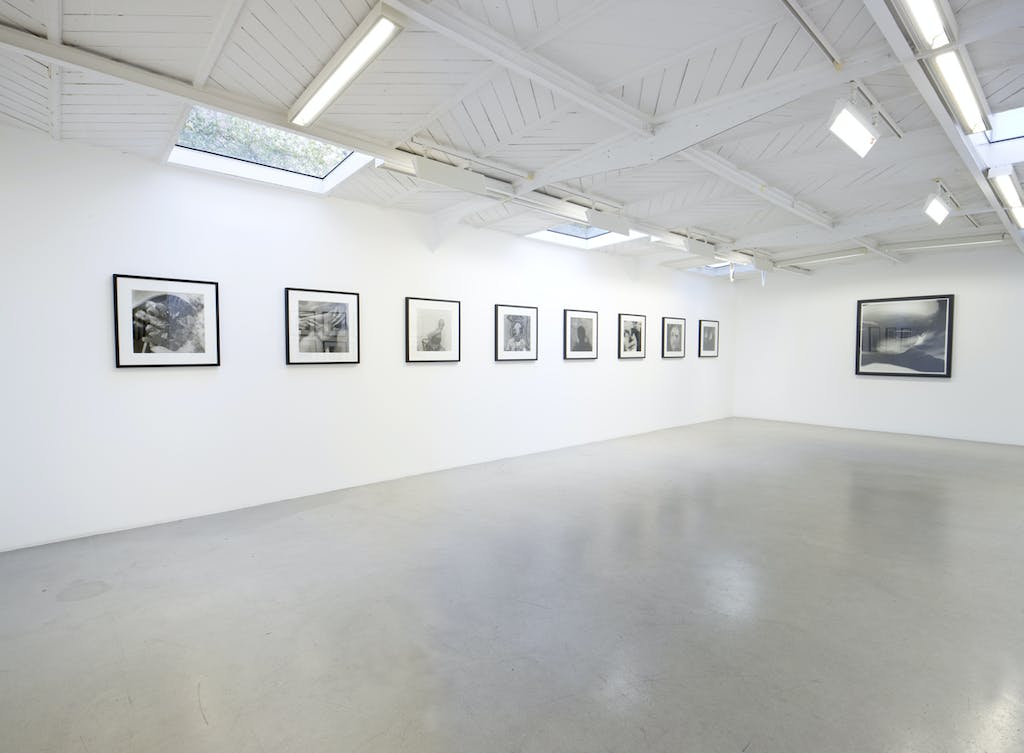 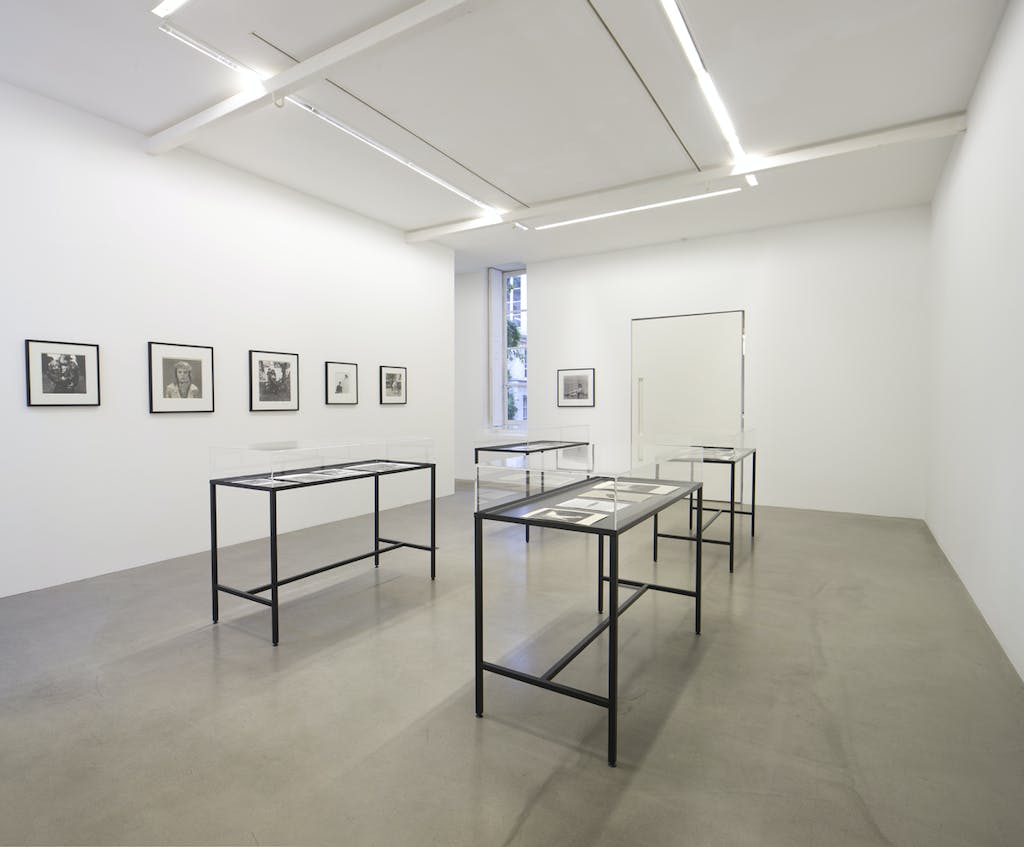 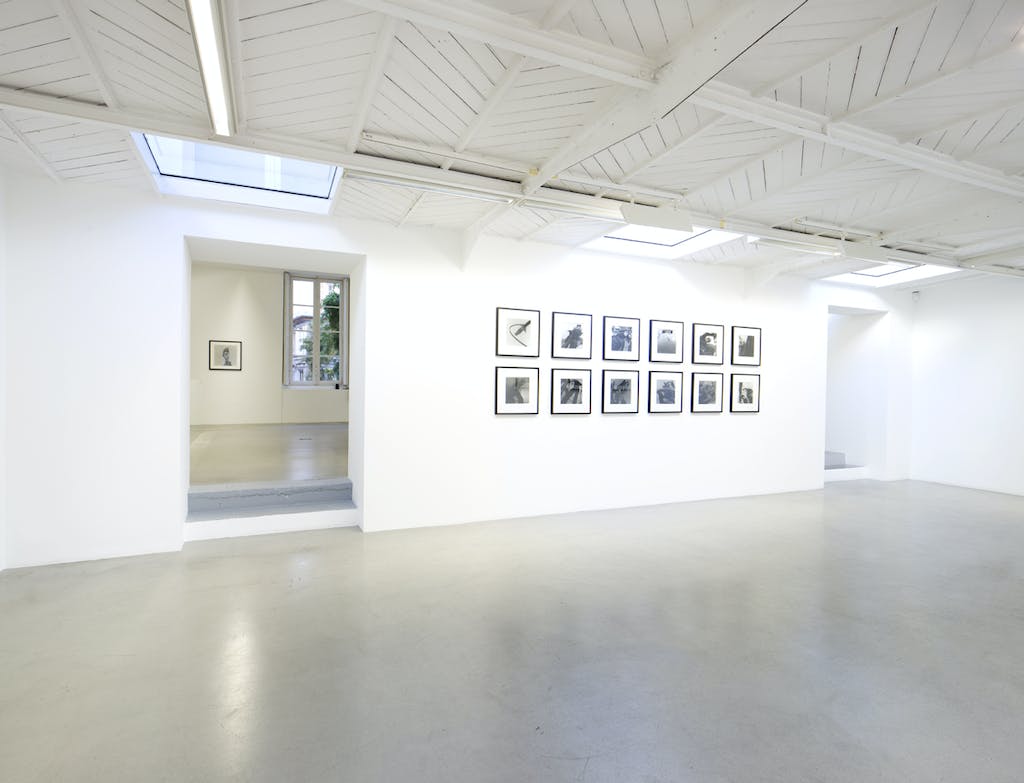 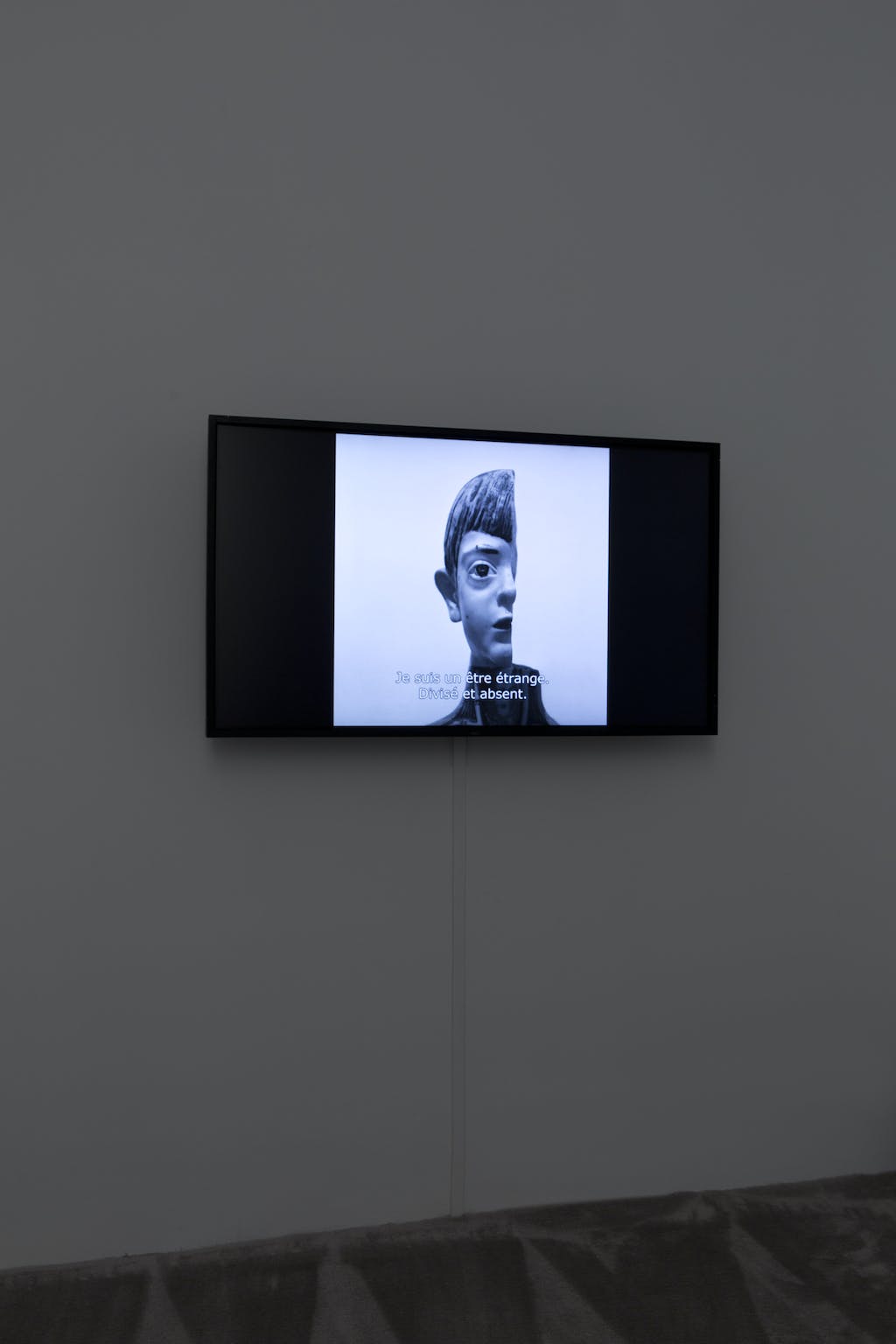 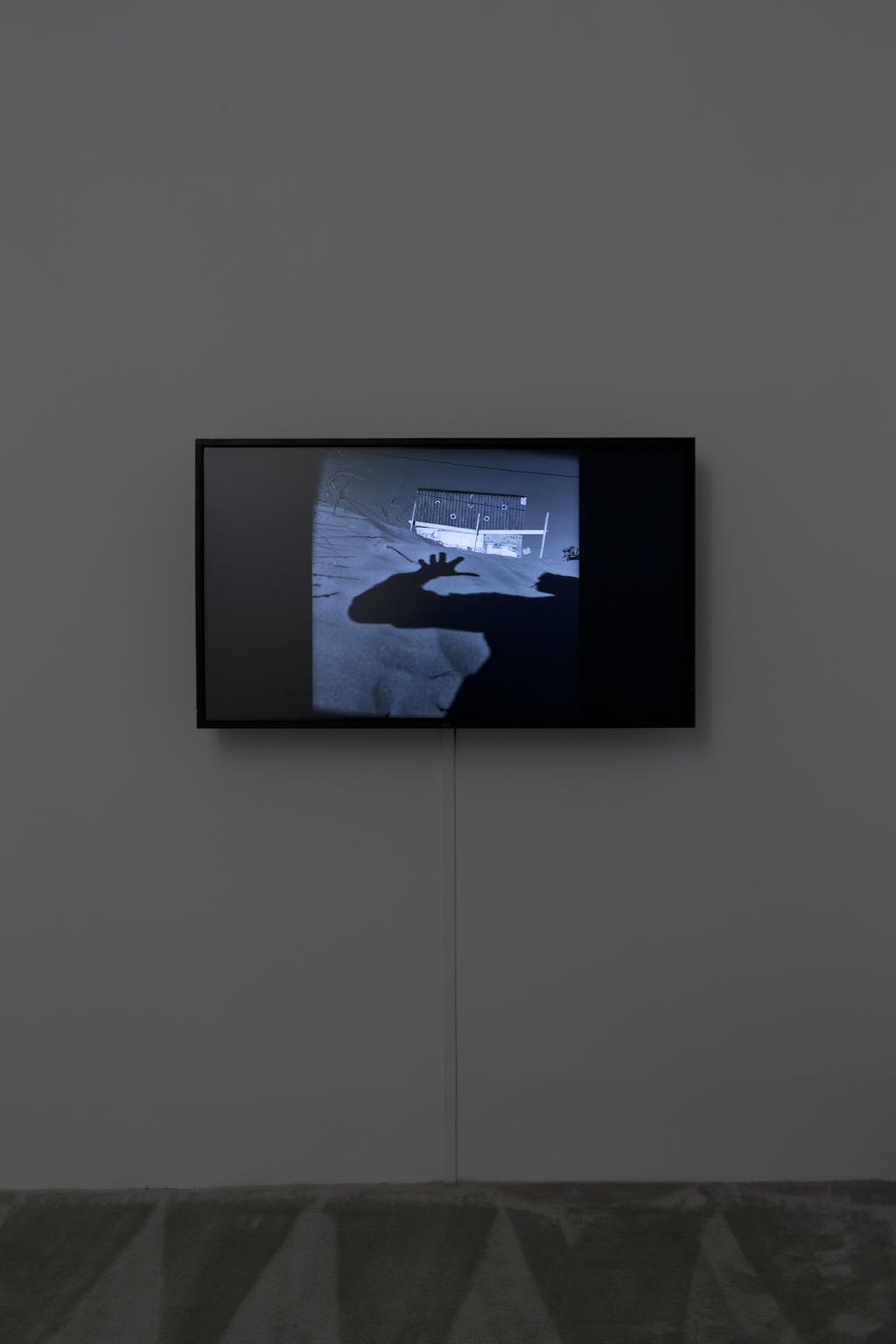 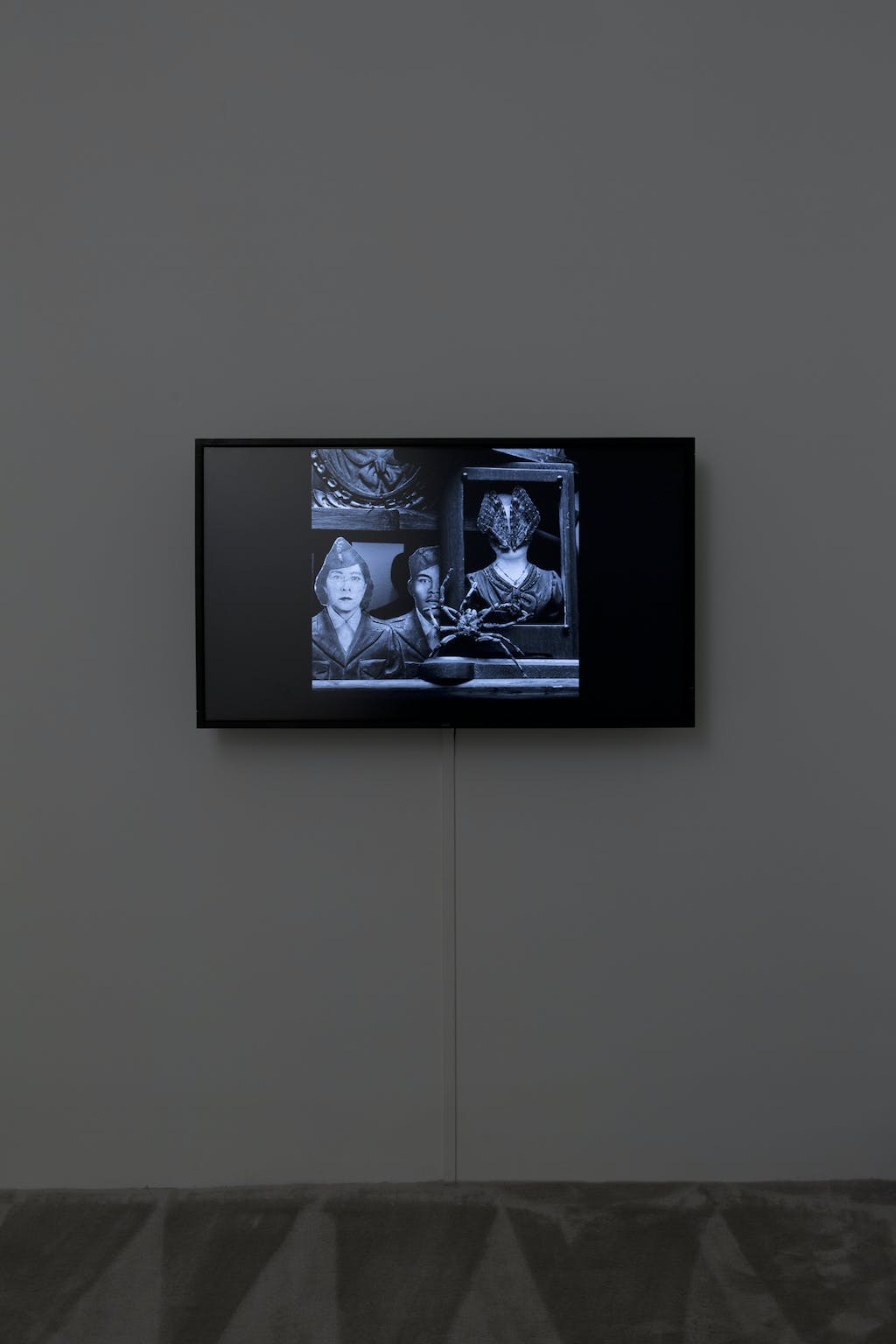 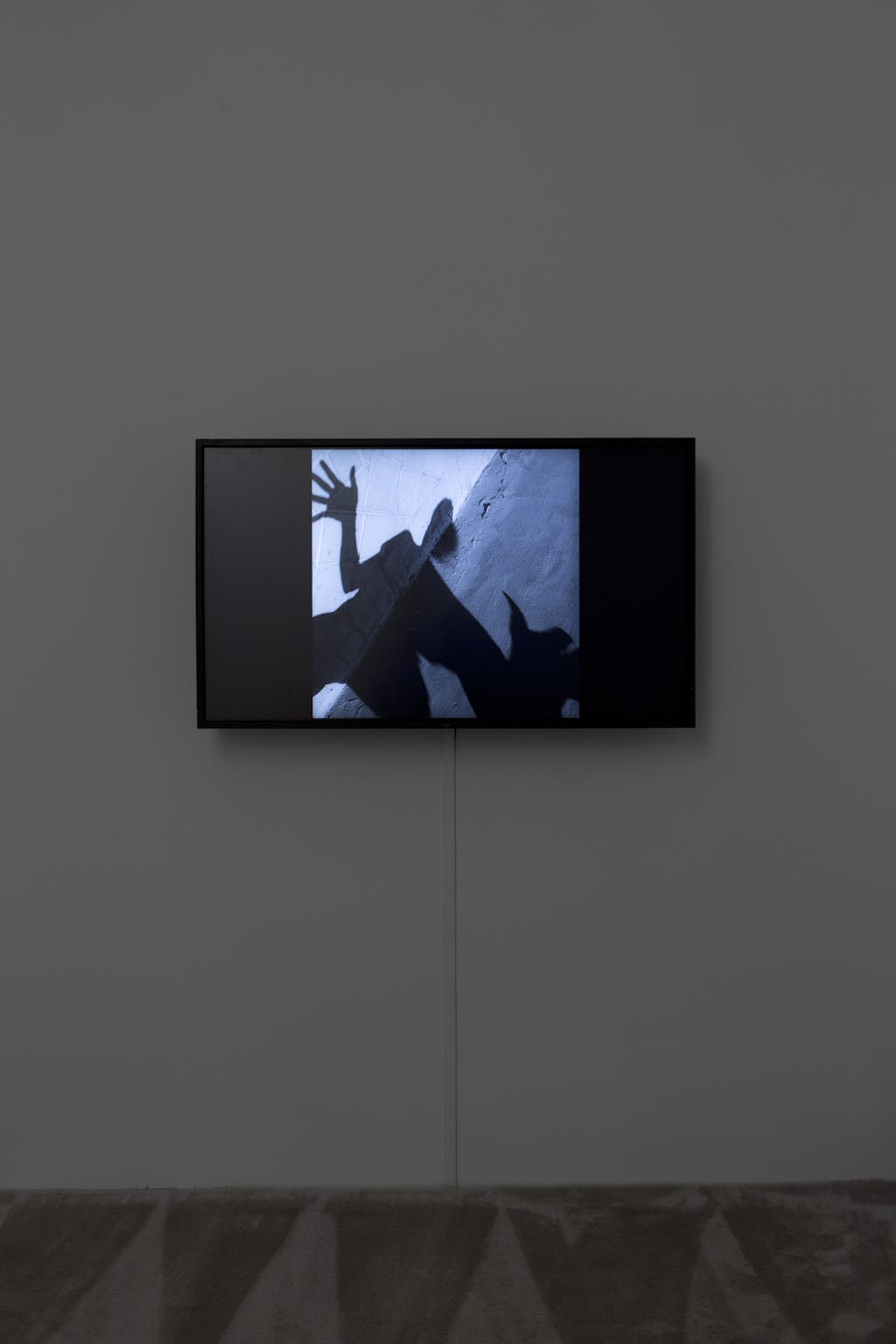 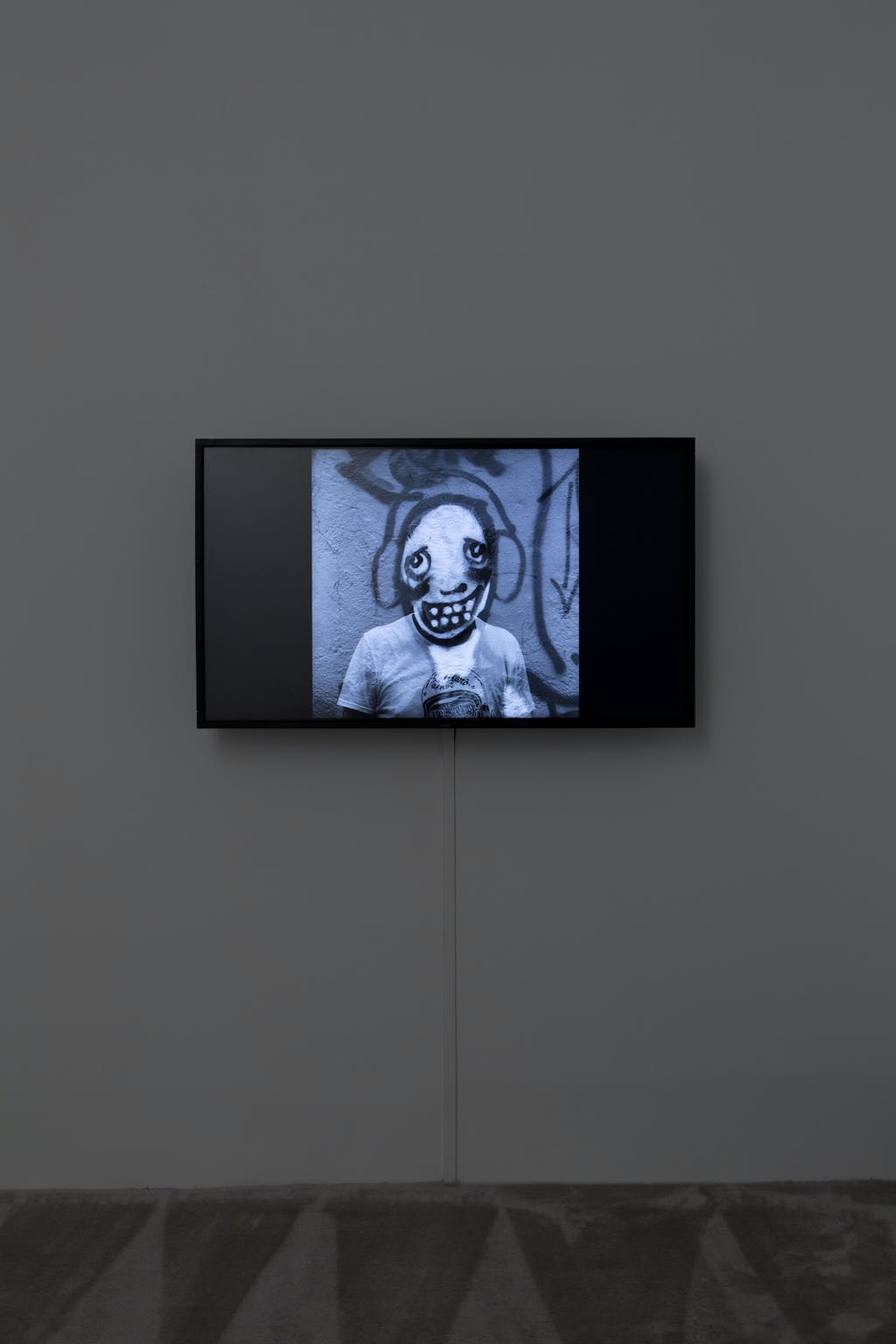 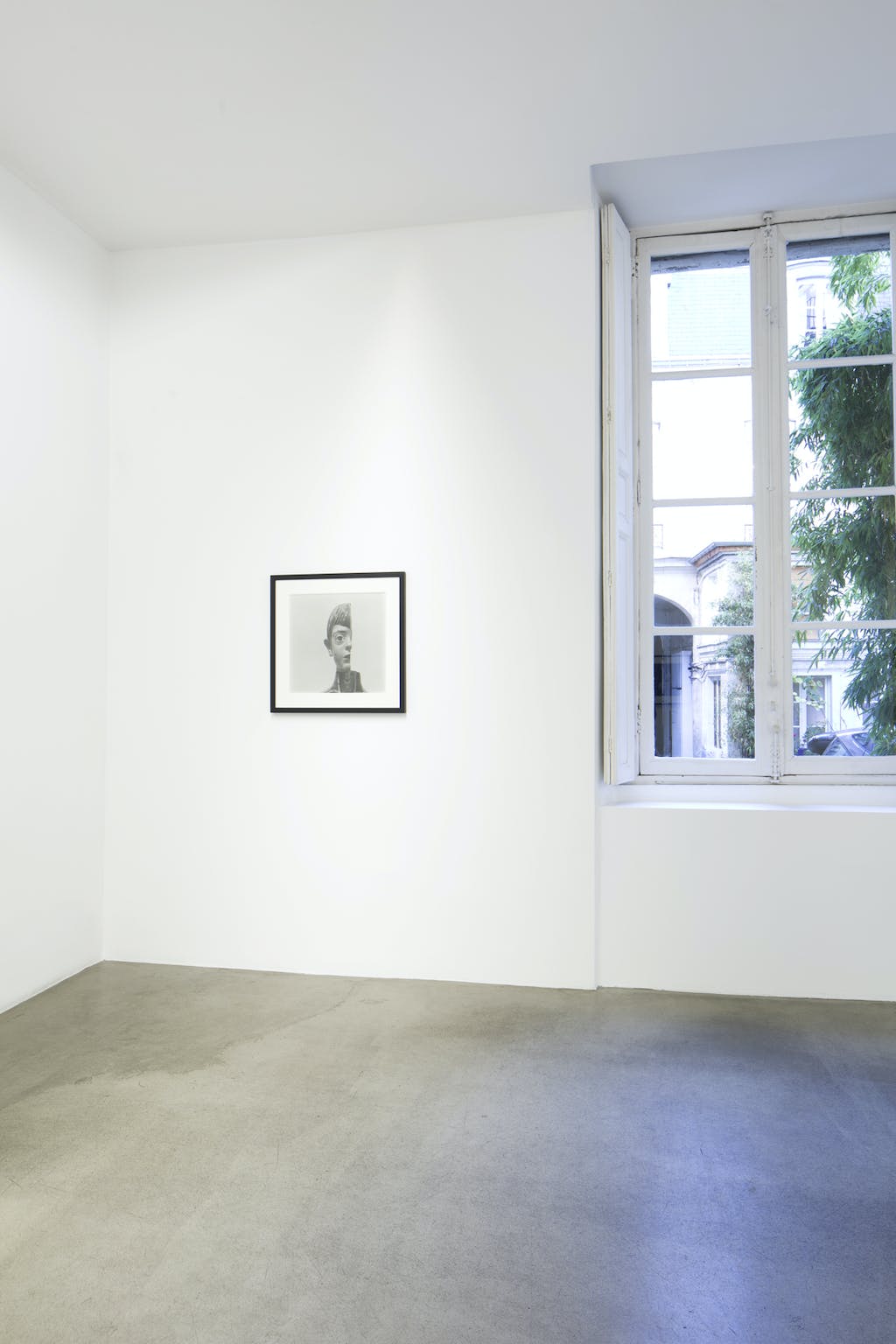 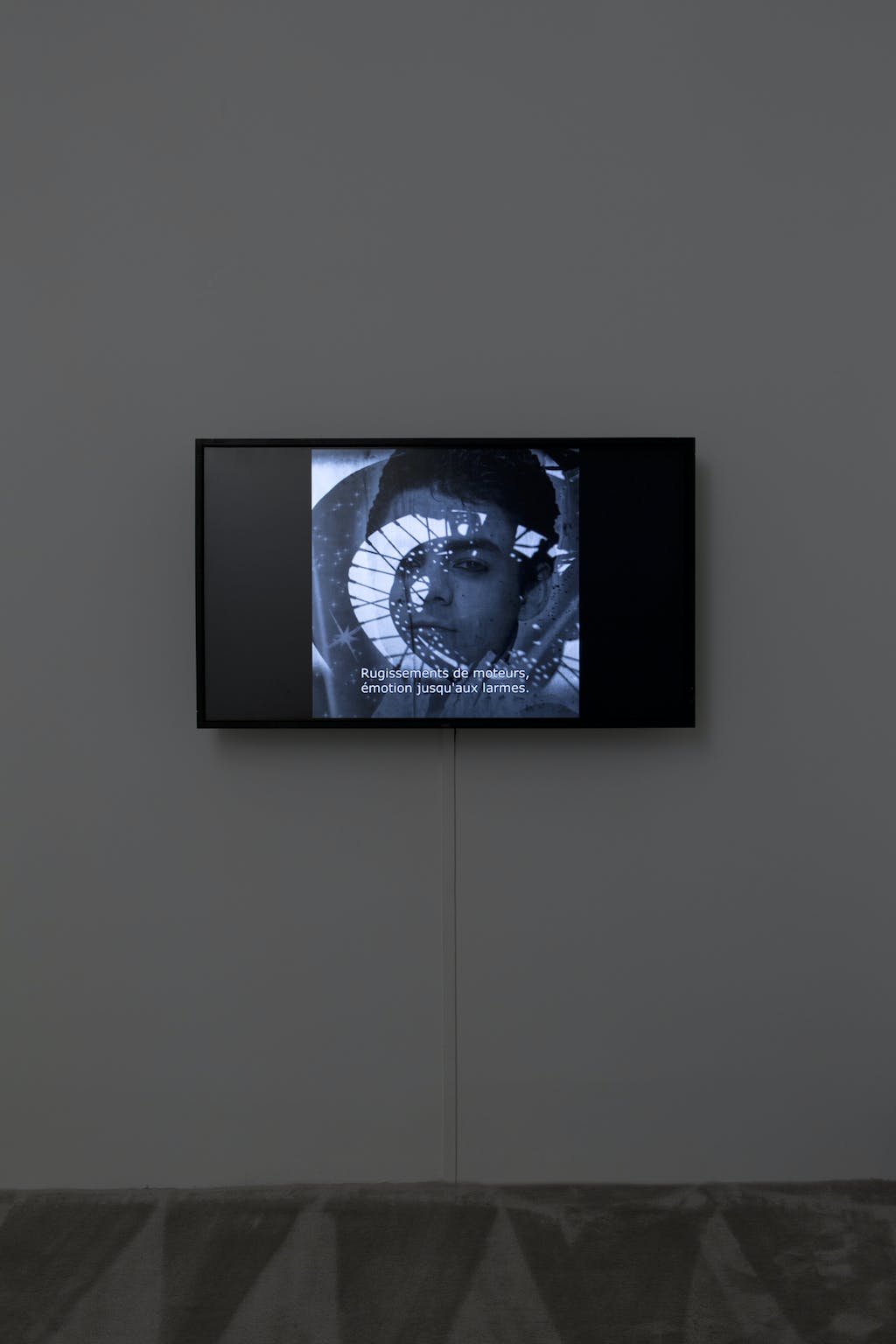 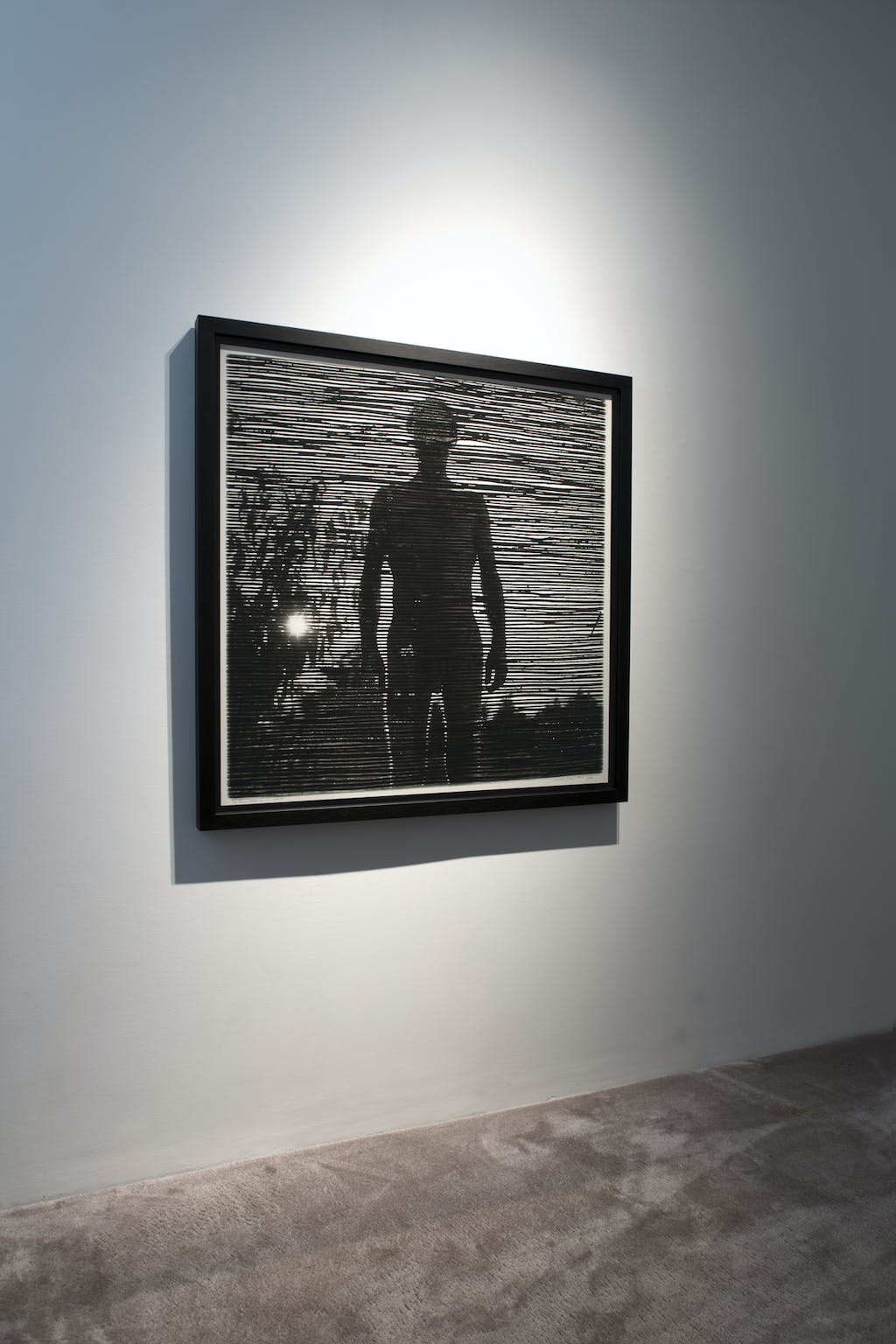