A “testa di legno” is a blockhead, a numbskull, a puppet. A person without the capacity for free thought, less a creative agent than a dumb body. The phrase has come, by extension, to describe a stand-in or body double paid by organised criminals to serve prison time on their behalf. As a tradable commodity in the justice system, these “teste di legno” illustrate how inequalities of money and power translate into inequalities of freedom. They also provide a case study for the relationship between individual liberty and the structures that dictate each person’s place in society.

Camille Henrot’s latest exhibition at kamel mennour presents seven imprisoned wooden figures. Several are chained to a boundary fence enclosing a space we might presume—from the attitudes taken up by the characters, one of whom carries a gym ball while another lifts barbells—to be an exercise yard. The sculptures’ arrangement on a gridded surface calls to mind pawns on a chessboard, while their varying heights imply a nuclear family. Playing on the literal and figurative translations of “testa di legno,” these woodenheads prompt questions about formal and informal means of social control.

The detainees are kept under constant observation. Visitors walking around a perimeter walkway scrutinise the group, at a safe distance, from every angle. If surveillance is a means of enforcing normative standards then the audience is as integral to this prison complex as its chains and fences. With this in mind, the figures’ poses seem studied to satisfy their warders, impersonations of innocent leisure. It is tempting to imagine that, left momentarily unwatched, they would make a bid for freedom.

In a disciplinary society, as in a prison, even the most innocuous activities are observed and policed. Ostensibly at play, these elongated hourglass forms also suggest bowling pins and the kitsch quasi-Polynesian sculptures that decorate Tiki bars, two quintessential symbols of American leisure. Yet their furrowed surfaces and skeletal frameworks conjure the visual language of digital design and digital surveillance, a hollow world mapped out in volumetric grids. On closer inspection their bodies seem corrupted, their skin corroded. A symptom, perhaps, of the difficulty of maintaining one’s integrity under supervision.

An overhead glass ceiling—popular metaphor for the barrier on women’s professional ambitions—reinforces the sense that the most powerful social controls are unseen and unacknowledged. Those injustices stem from the values we learn in childhood, and the title also reads as a nod to the popular characterisation of criminal organisations as “families.” The “testa di legno” is the “minor” relative sacrificed to secure the patriarch’s freedom. Conflating family scene with prison tableau, “testa di legno” proposes that the same structures operate at the small and large scales of society.

A 2013 artistic fellowship at the Smithsonian resulted in her film Grosse Fatigue, for which she was awarded the Silver Lion at the 55th Venice Biennale awarding the « most promising young artist ».

Developing themes from the film, The Pale Fox installation was first shown at London’s Chisenhale Gallery in 2014 and traveled to Kunsthal Charlottenborg, Copenhagen; Bétonsalon, Paris; and the Westfälischer Kunstverein, Munster.

Her current research, focusing on the days of the week, develops in several chapters - the first one, Monday, being exhibited at Fondazione Memmo, Rome, in 2016, and the second one, Tuesday at Kunsthalle Wien in 2017. The whole research is be the subject of a major solo show - a Carte Blanche - at Palais de Tokyo, Paris, from October 18th, 2017 to January 7th, 2018.

A finalist of the Hugo Boss Prize in 2014, Camille Henrot is the recipient of the 2014 Nam Jun Paik Award and the Edvard Munch Art Award 2015. 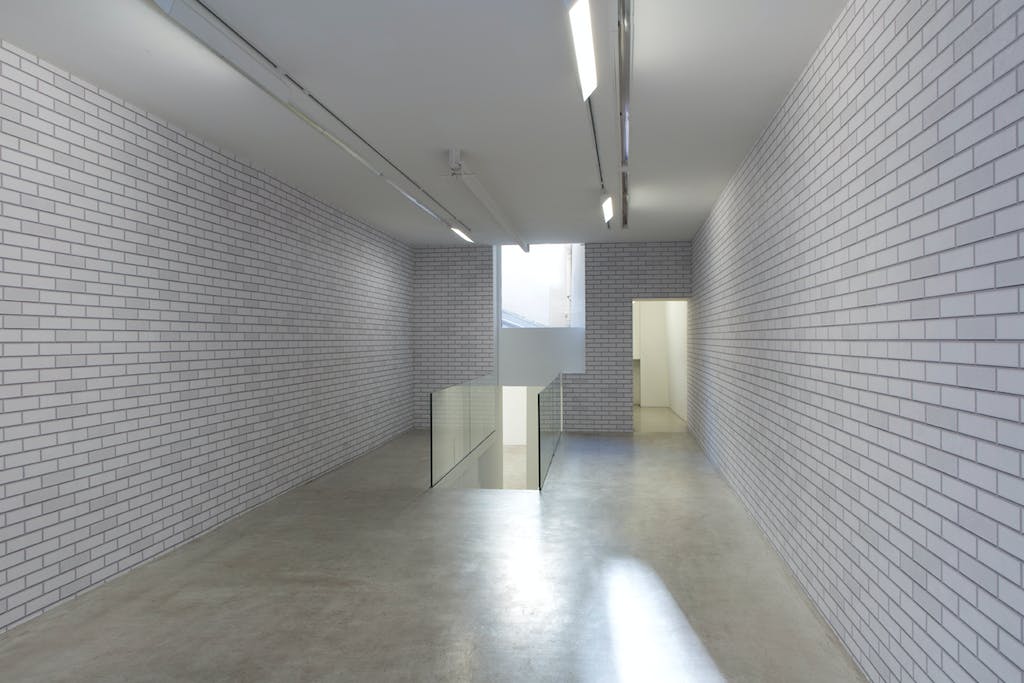 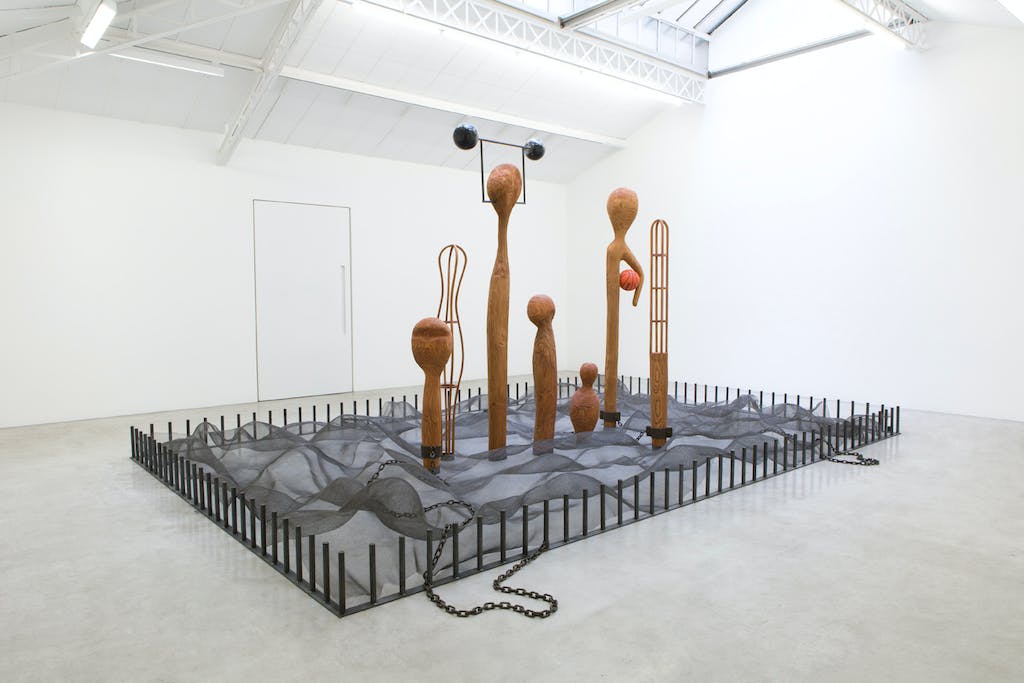 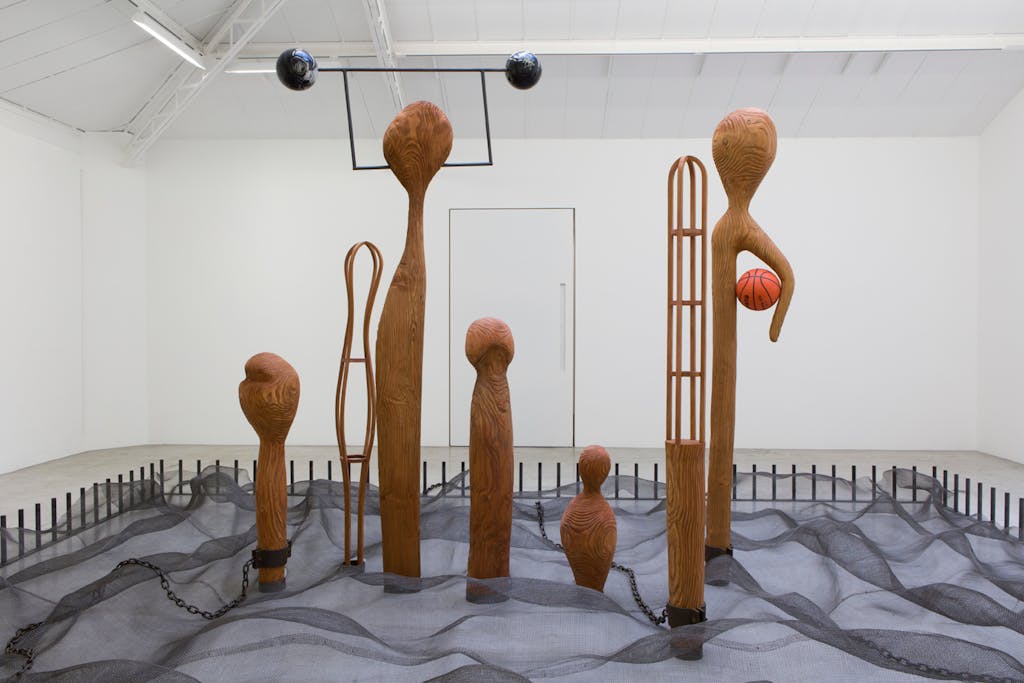 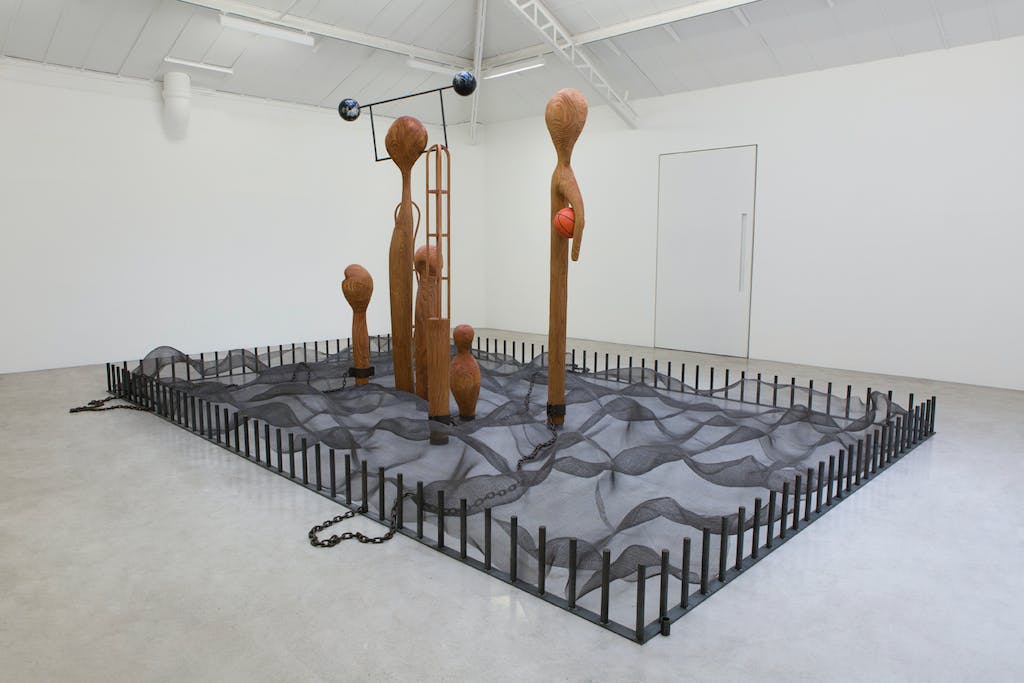 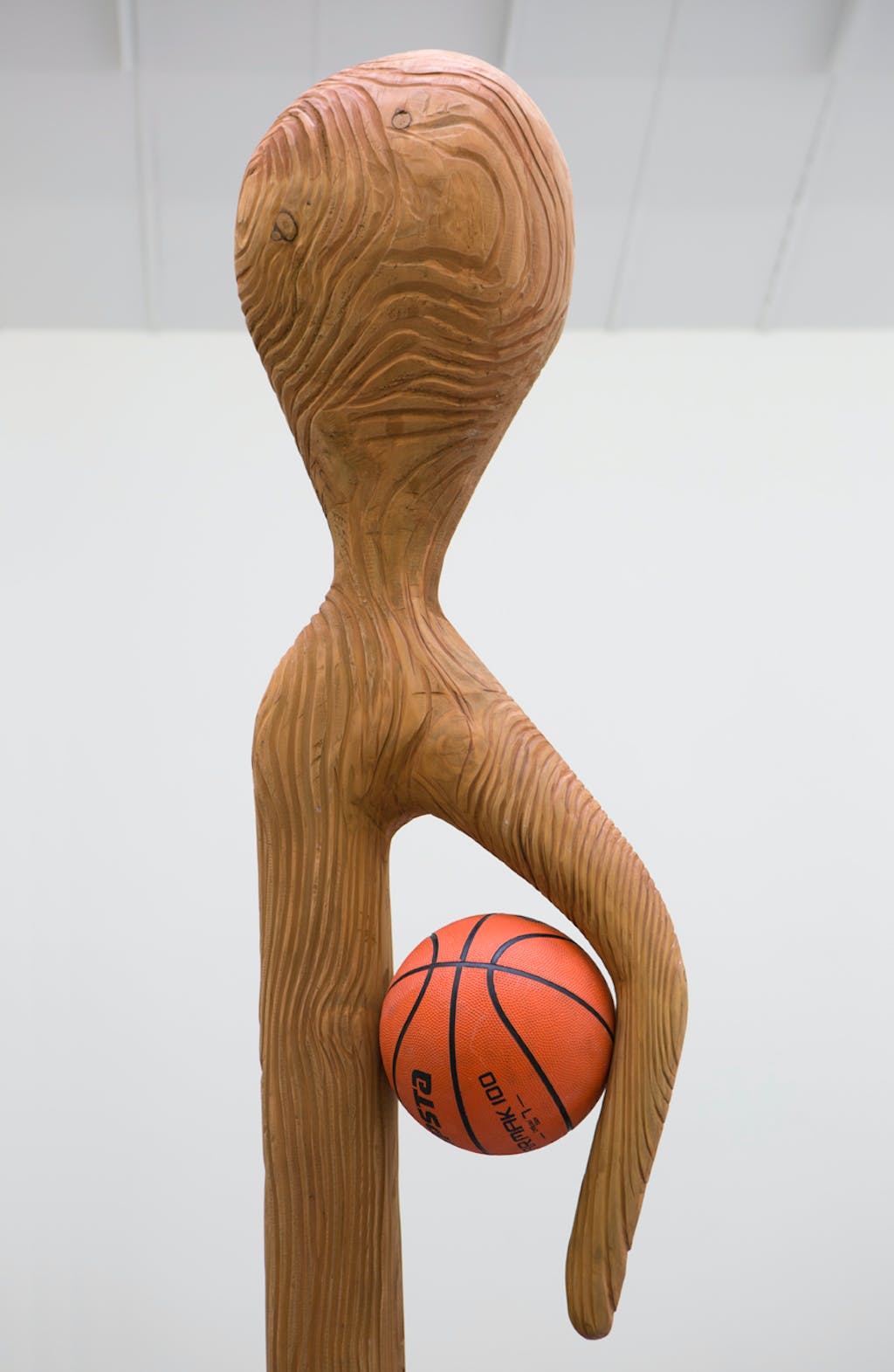 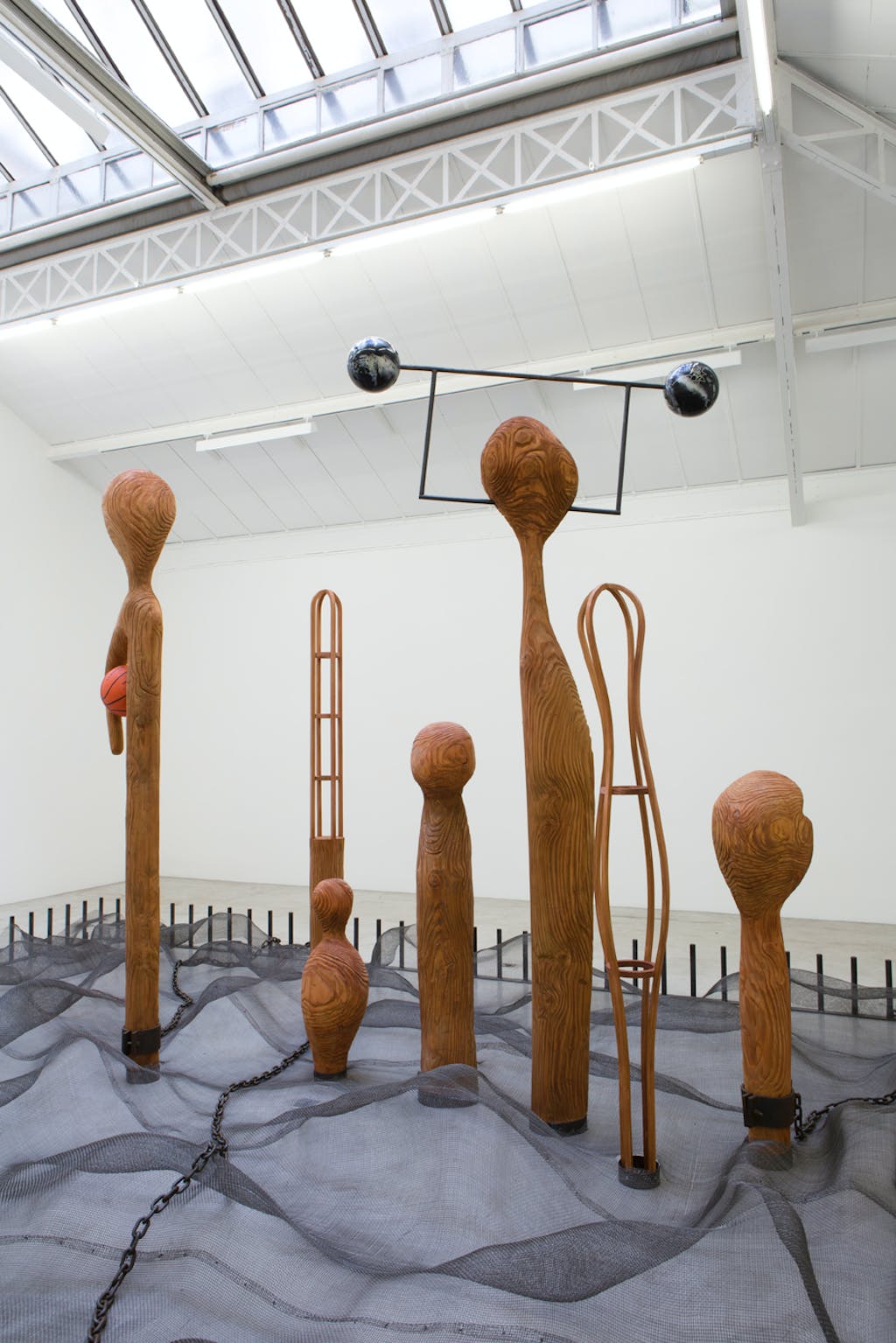 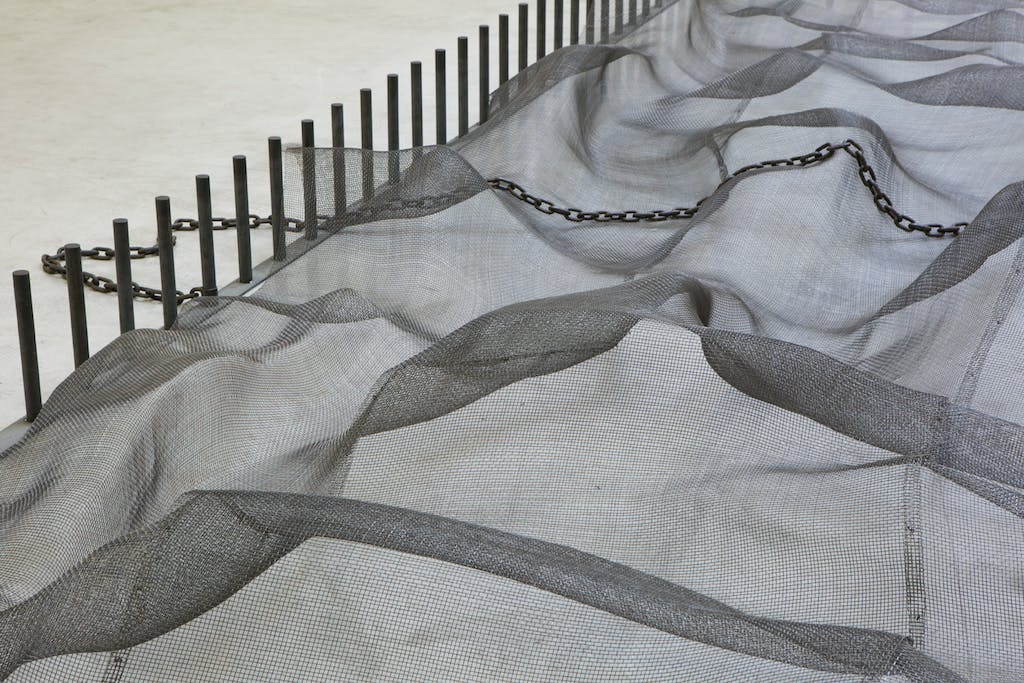 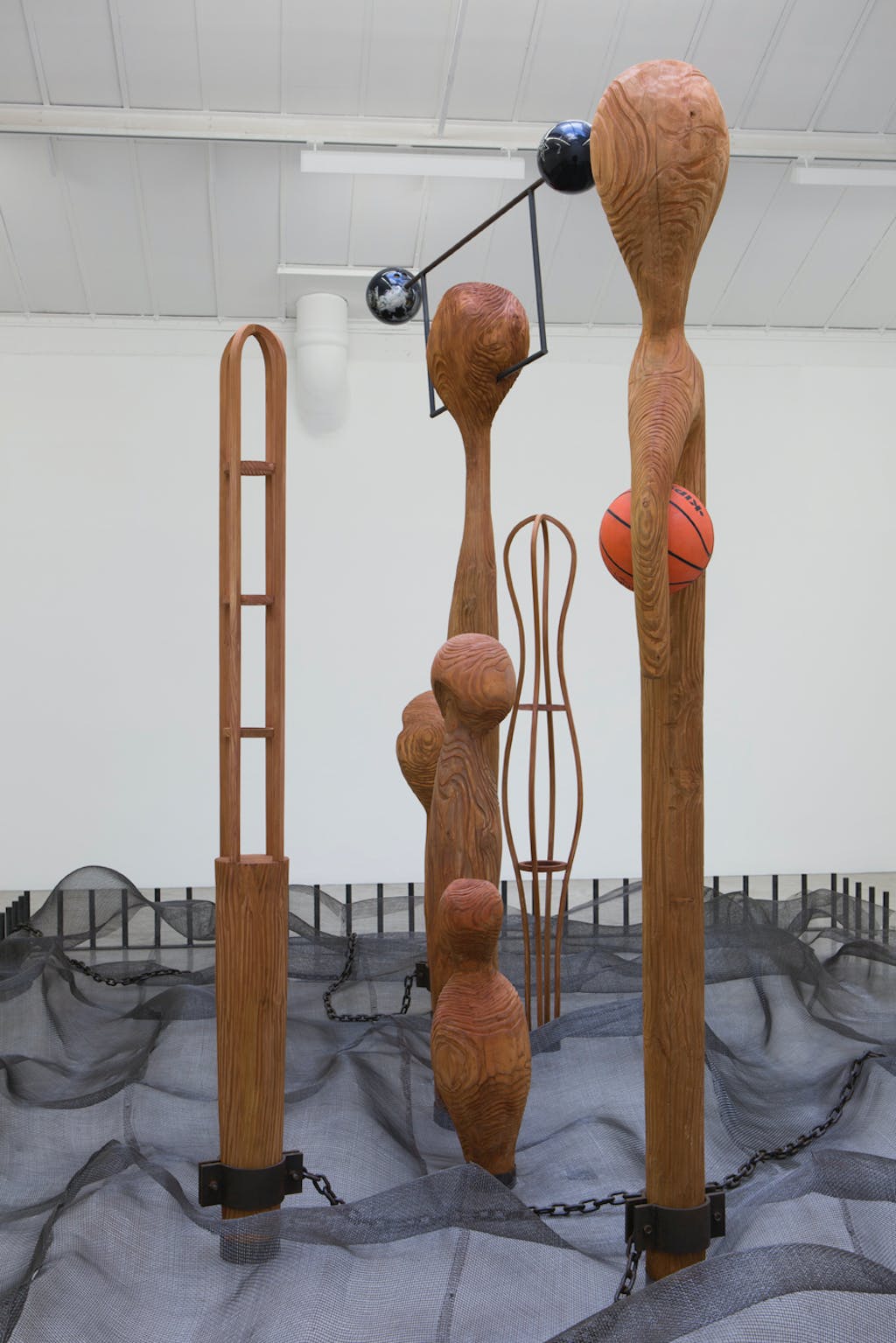 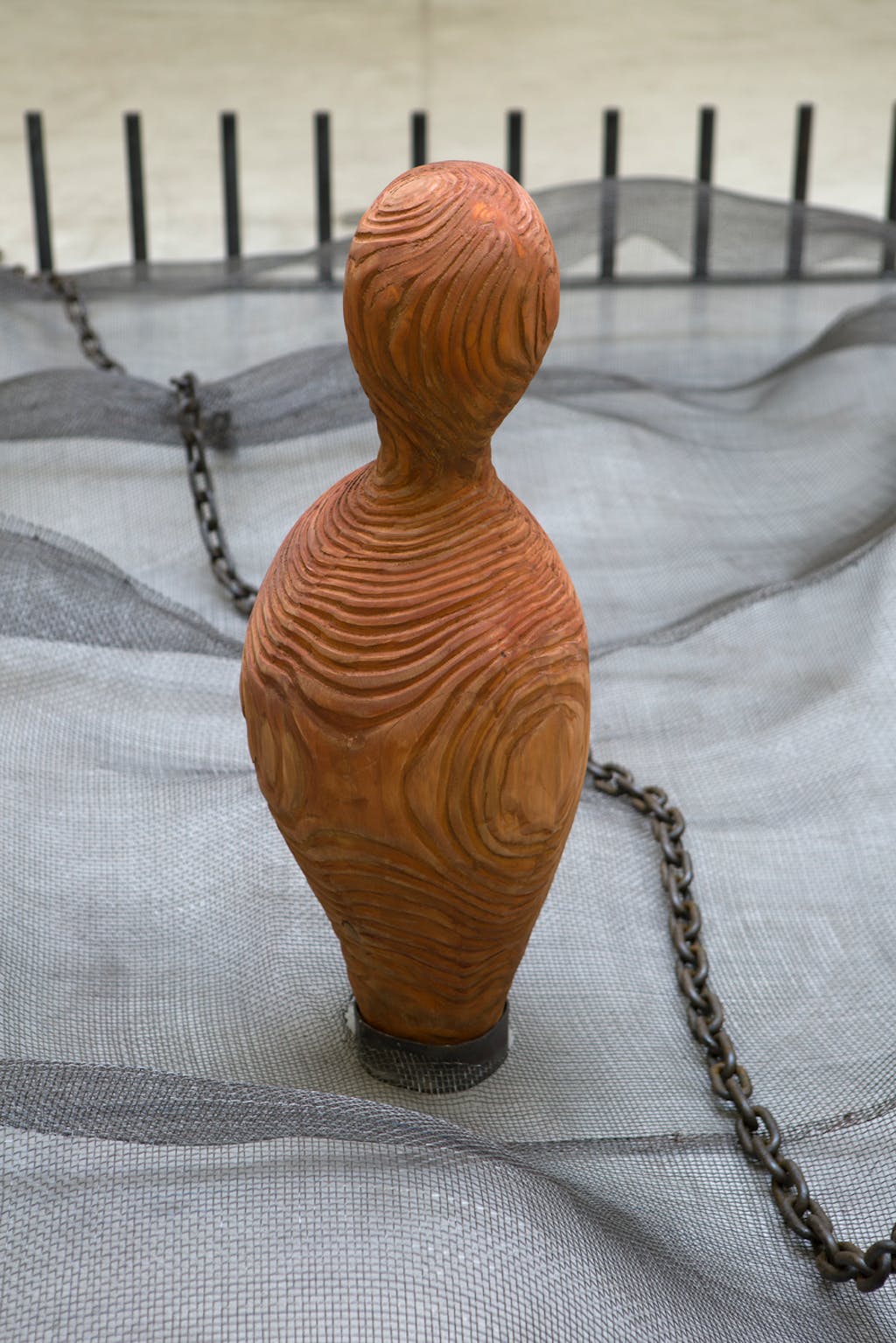