The flutterings of Araki Nobuyoshi’s eyelids are the systoles and diastoles of an omni-photographic gaze. Over six decades, these intermittences of light have revealed hundreds of thousands of images, all on film, never digital. Known worldwide for his photographs of tied-up women in the tradition of kinbaku, a combination of martial art and sex, the Japanese photographer is offering for his fifth solo exhibition at the galerie kamel mennour a series of recent photographs where certain ties are undone, allowing a glimpse of love unto death.
Her name is Kaori. She is a dancer. Since their meeting in 2001, she has appeared in thousands of photographs. In image after image, like a Japanese Scheherazade, this Tōkyō muse seems to be reconciling to life a man wounded by the death of his beloved wife Yōko. Yōko was the heroine of Araki’s ‘Sentimental Journey’ in 1971, where Araki, his camera become an eye, caressed her from every angle. She was also the heroine of the 1989-1990 ‘Winter Journey’, a voyage without return, for Yōko died from cancer. Araki’s melancholic destiny is moored between the ecstatic face of the ‘Sentimental Journey’ and Yōko’s still warm ashes in the ‘Winter Journey’. Thanatos has colonised Eros. Melancholy comes from an inconsolable loss. In perpetual mourning, it takes on the colour of women’s eyes. Eyes that vibrate more than ever when the body is immobilised… Prostitutes, school girls, lovers and aged beauties, teenagers and adults, their shimmering pupils speak of the same quest: that of the missing photograph. Araki punctuates the void with thousands of photographs, covering the walls with them and piling them up on the floors of his exhibiting galleries, but this missing shot will never appear. It would be the photograph of the place where Yōko has flown off to, leaving her body behind, here, to the flowers of the graveyard. Flowers—cut, faded, or artificial—that life has abandoned. At times, with Araki, their petals suggest sexual metaphors, once toying with the censor, now offering themselves to poetry. But death has colonised life and the riddle will be solved by no photograph. Where do caresses, love, tears go; where does being go? Where is Yōko now? Does she still exist otherwise than in photographic memory?
The bonds of kinbaku use the body to perceive the soul. ‘Photography is a back and forth between life and death,’ says Araki Nobuyoshi. These words echo from the skies that he photographs every day, whether covered in melancholic clouds, in cobalt blue, or in the gold of sunset. And Kaori the muse is not far off. Sometimes tied up, here she finds herself free of restraints. Calm, beside an unsettling, lacerated doll; a giant beside the radioactive combat of two Godzilla; laughing as she steps out of the bath, a large red fish splashing its arc of water over her breasts; lascivious, stretched on the couch of her orgasm, between her open kimono an iguana toy resting on her mons veneris; serene, her hand resting on a commode where a Tyrannosaurus rex meets with a lover of cake. The artificial flowers form the theatre of tiny games where the plastic lives of roped-up Barbies, bloody and disarticulated dolls, prehistoric animals as large as playthings are acted out in humanoid scenes. The collected photographs ripple with bursts of laughter and tears and bear witness to what is at times a derisory contemporary life. This collection of images by Araki Nobuyoshi appears to traverse melancholy to bring together two invitations to live. The one finds its echo in art—Memento mori—the other in philosophy—Carpe diem. In other words: ‘remember that you are going to die’, so ‘seize the day.’ 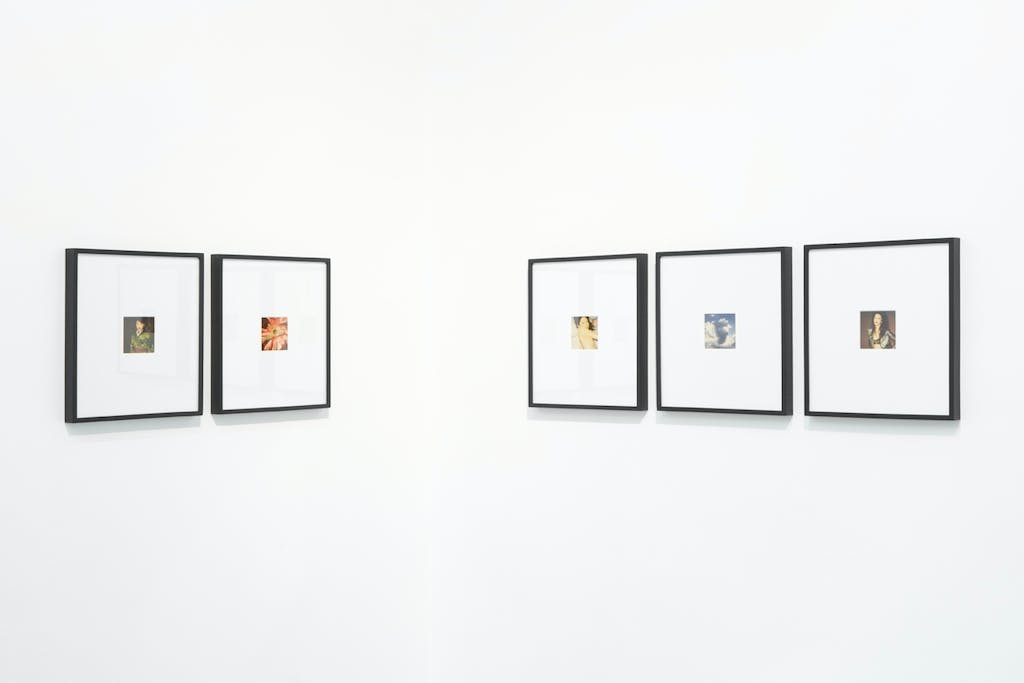 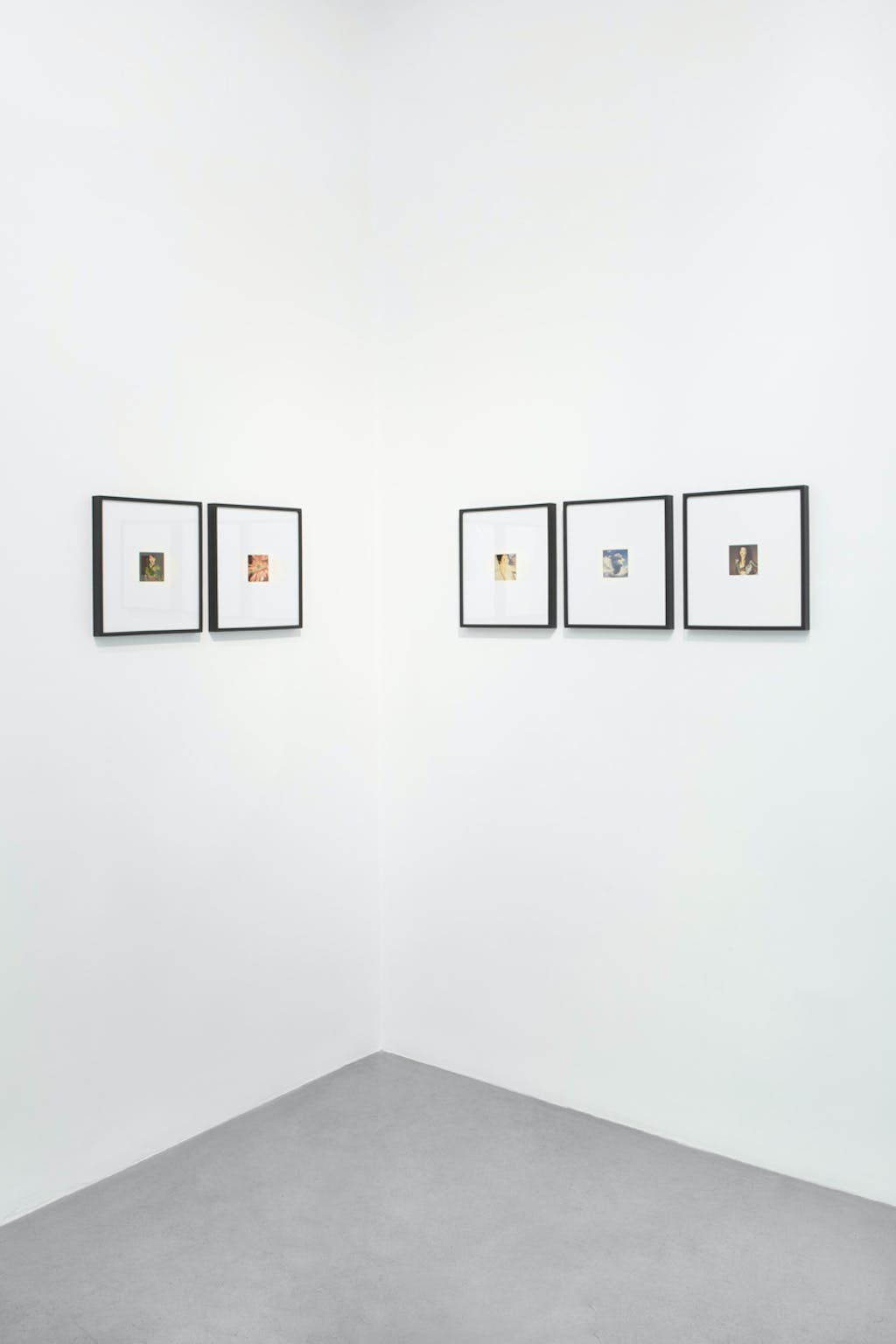 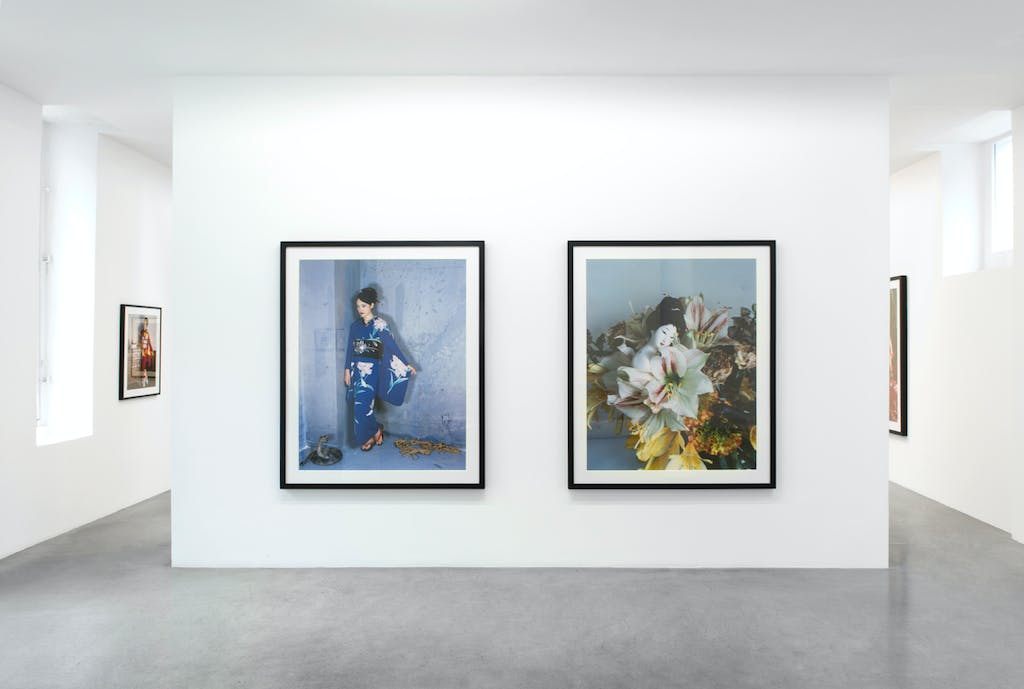 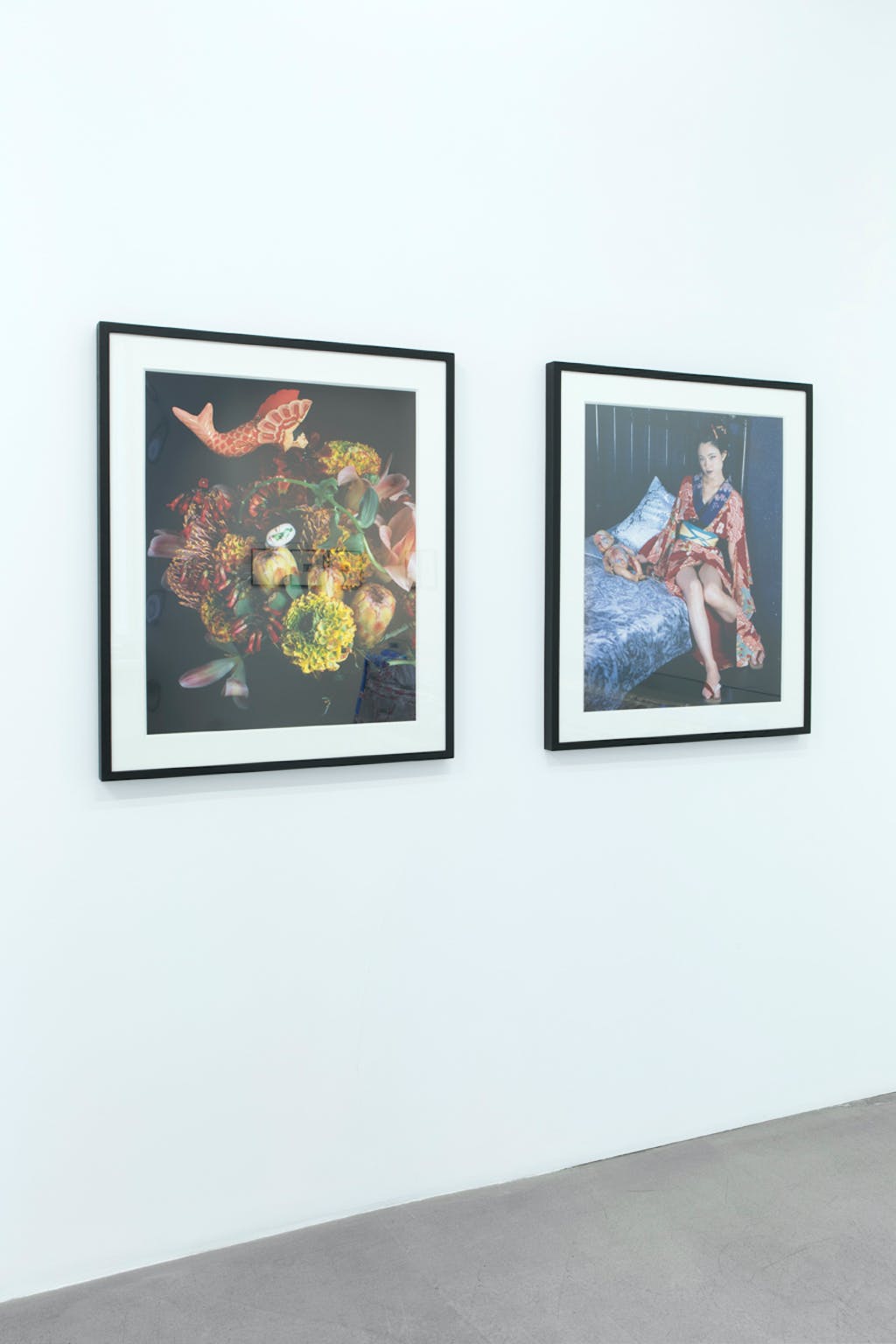 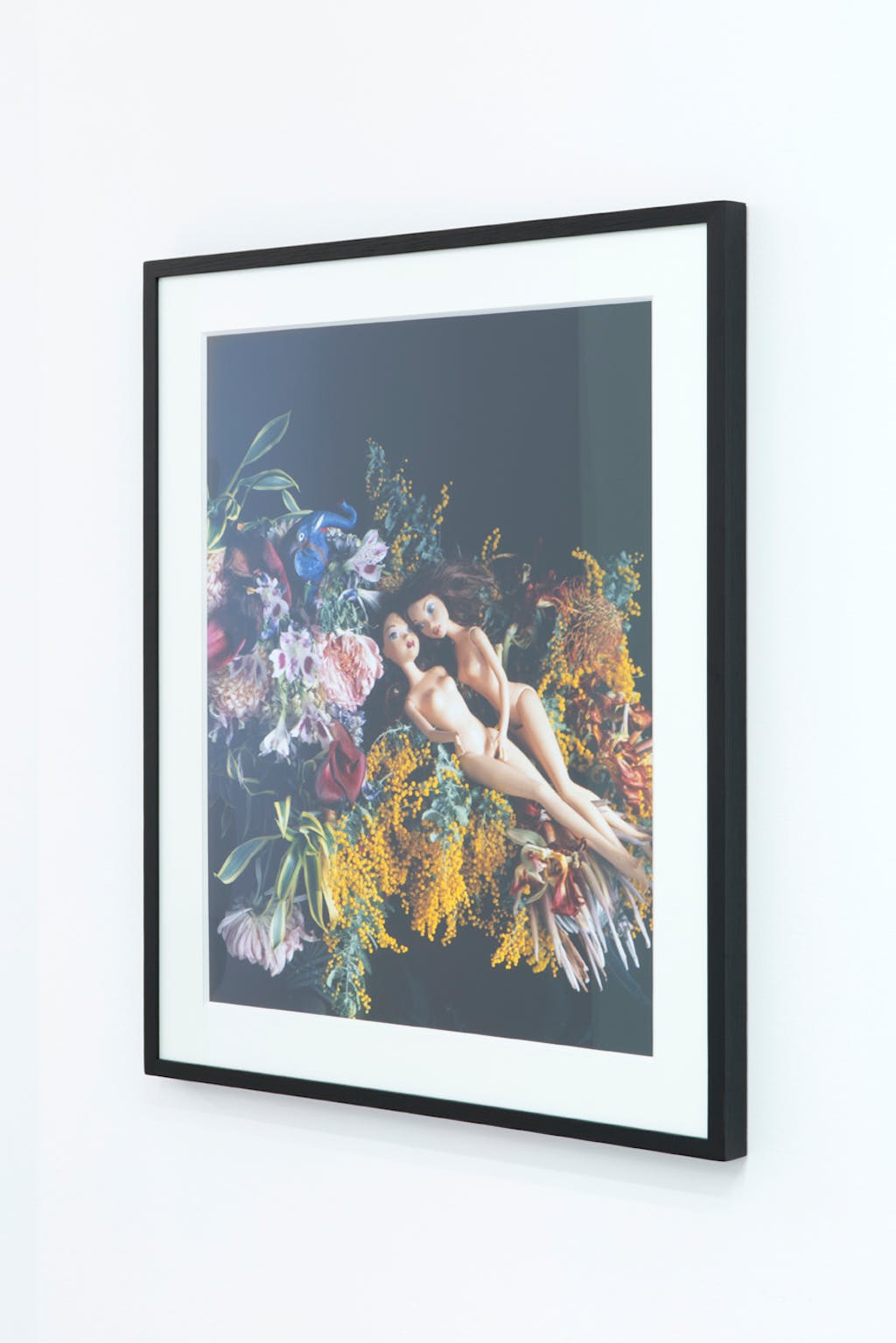 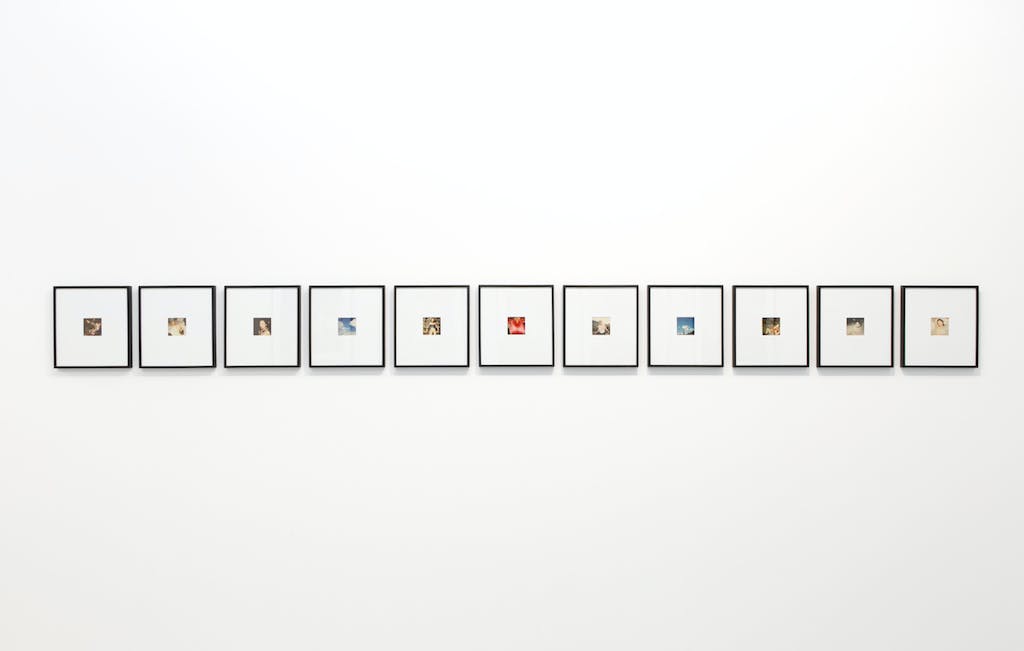 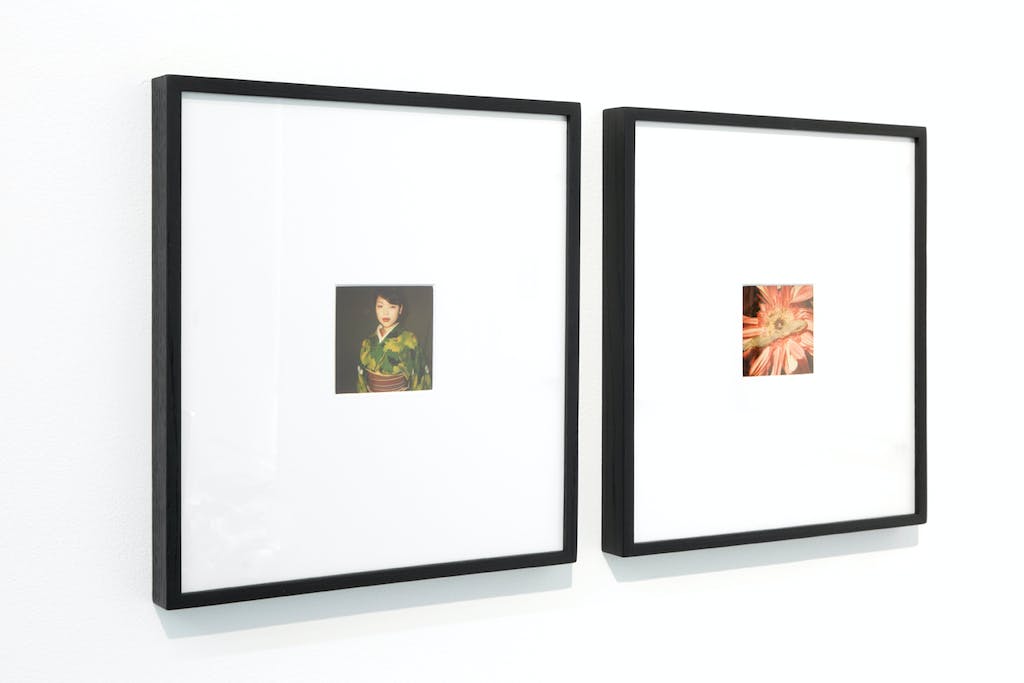 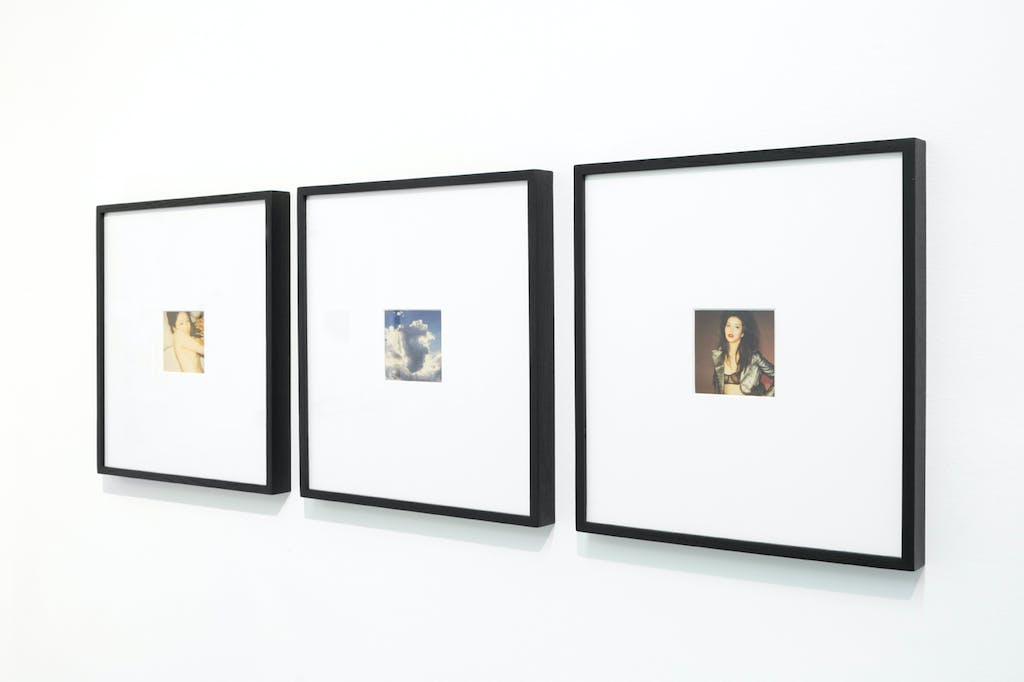 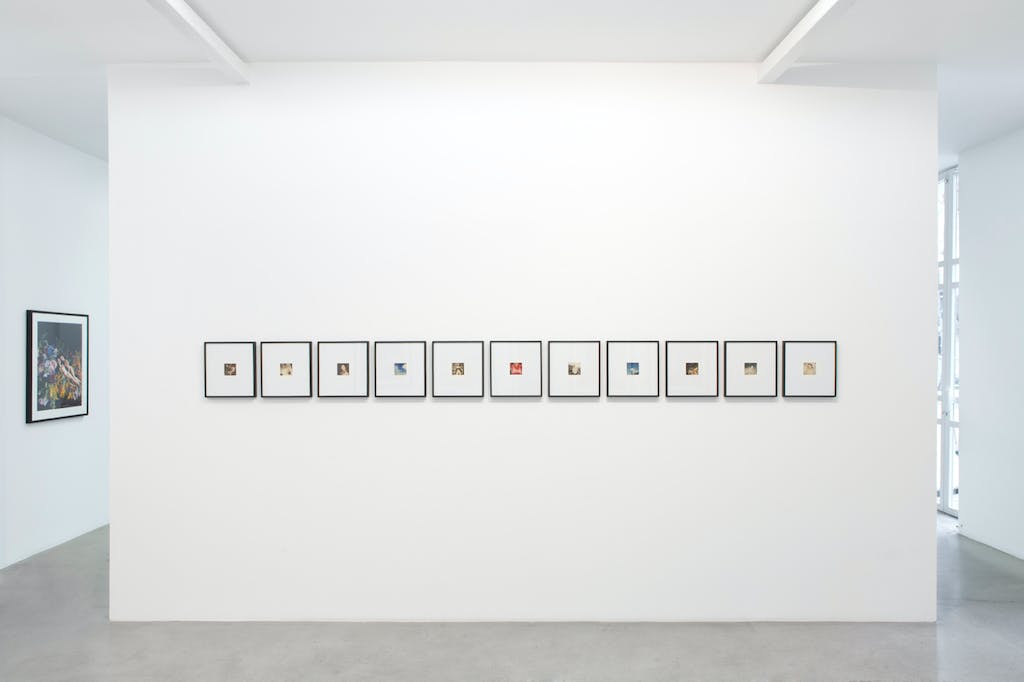 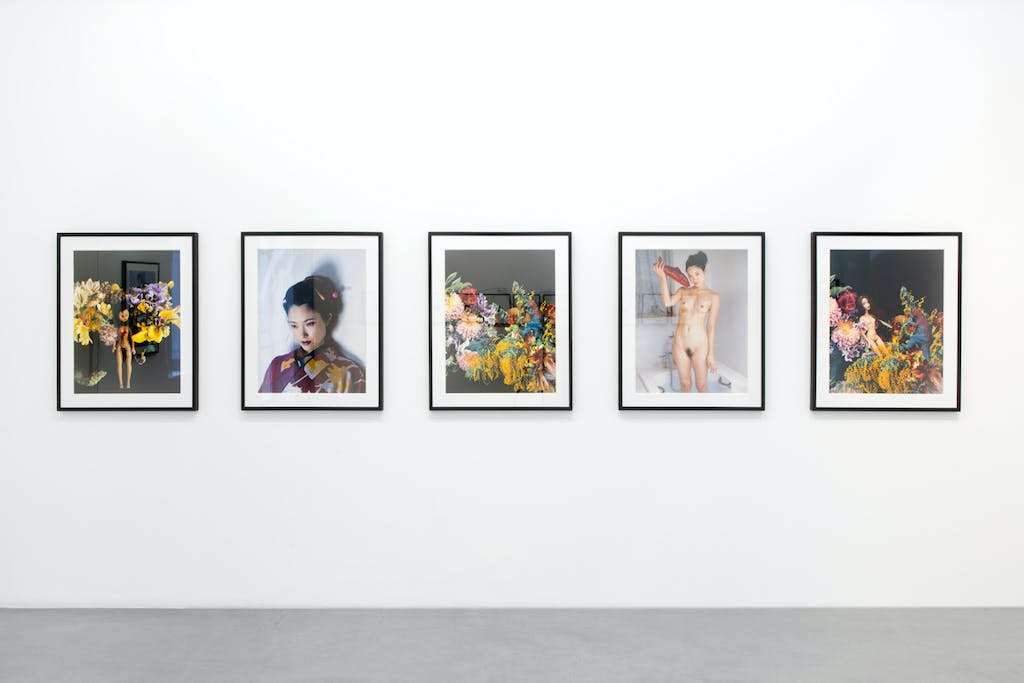 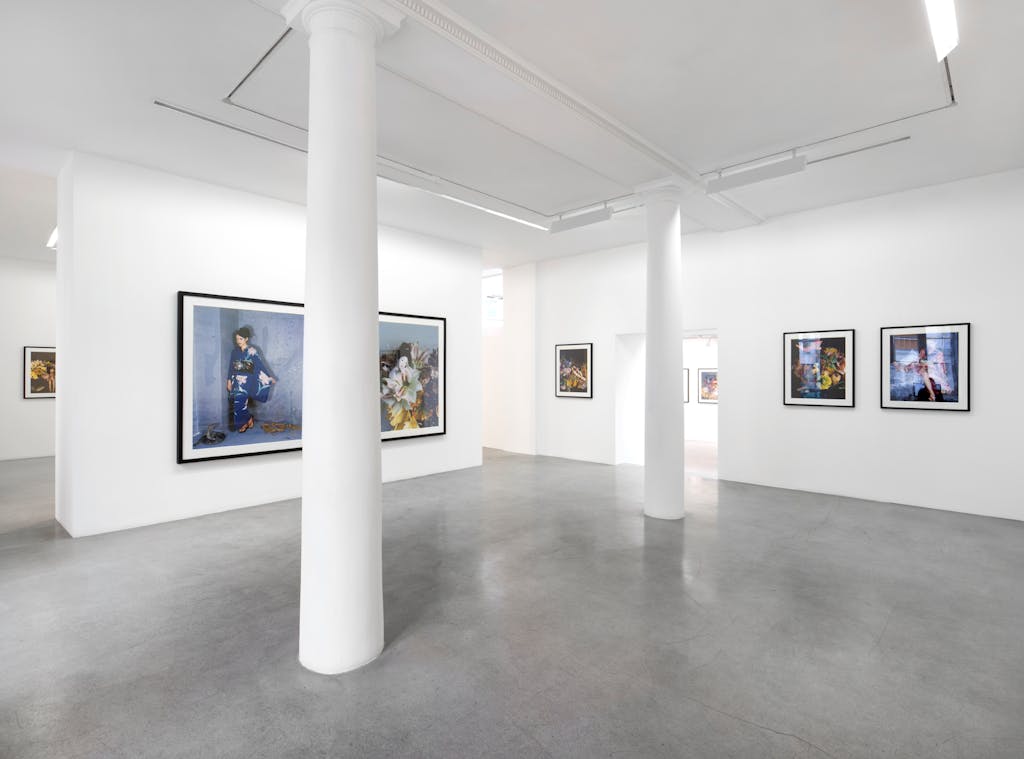 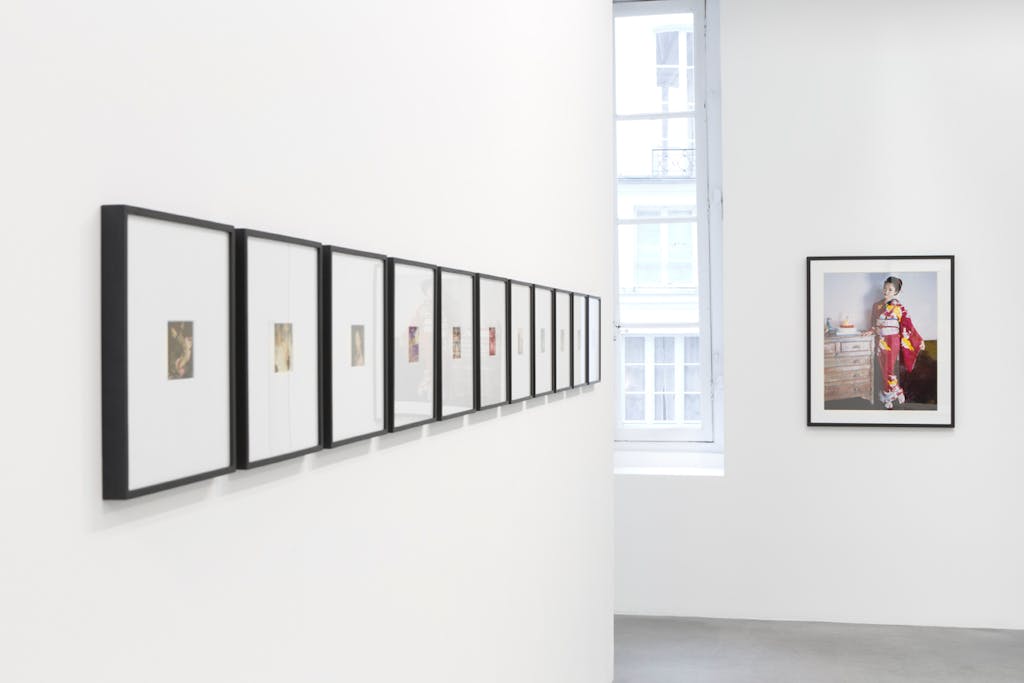 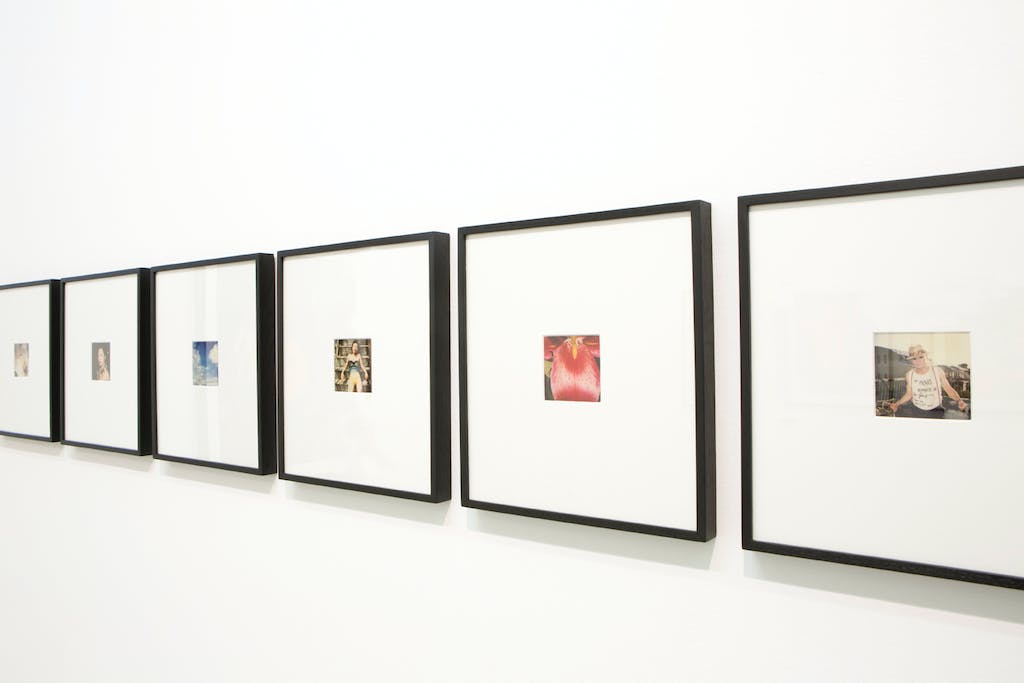 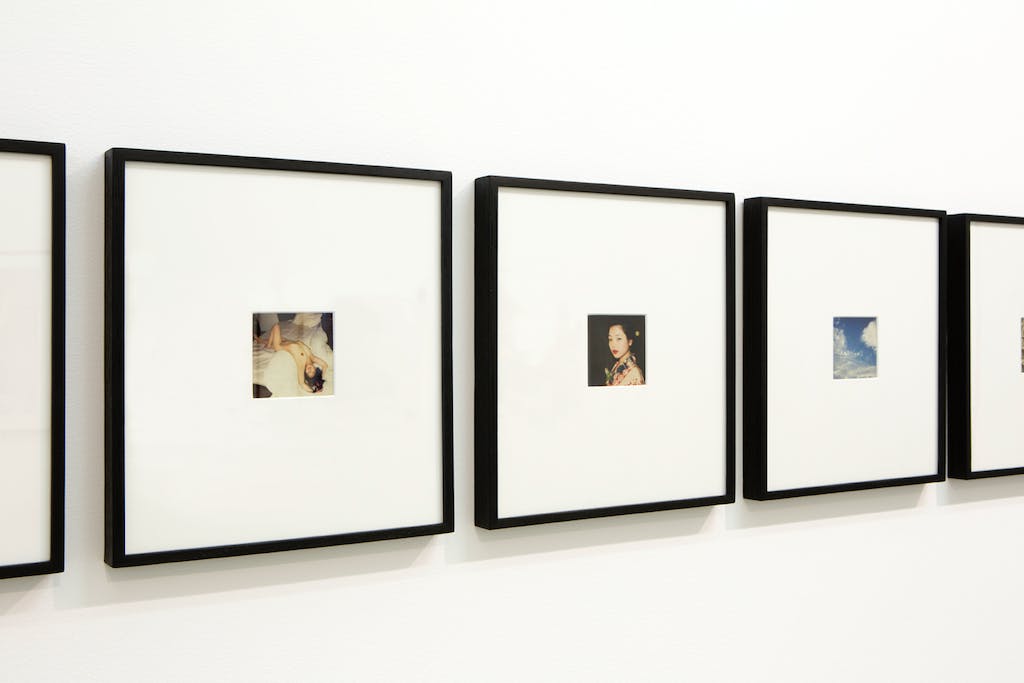 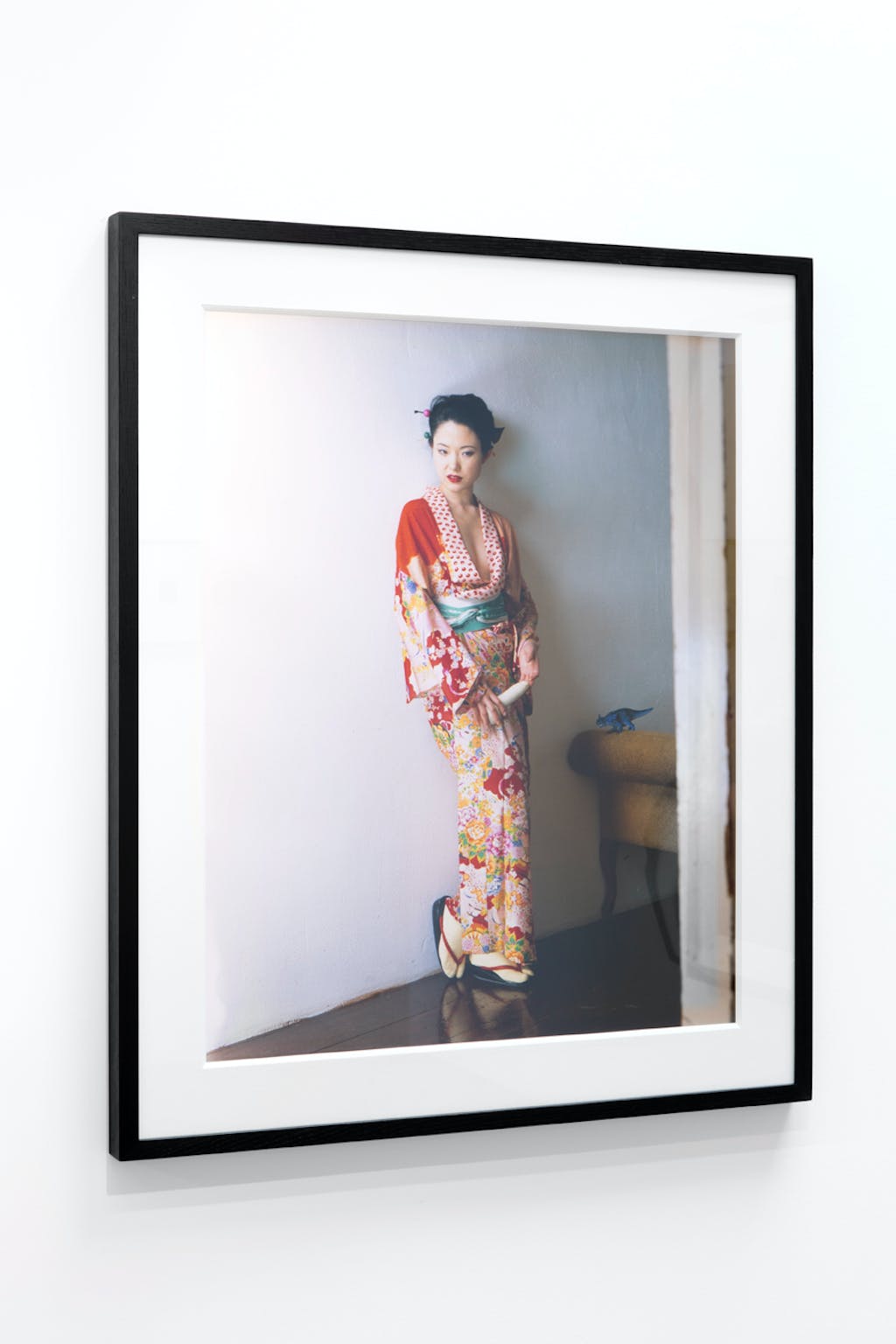 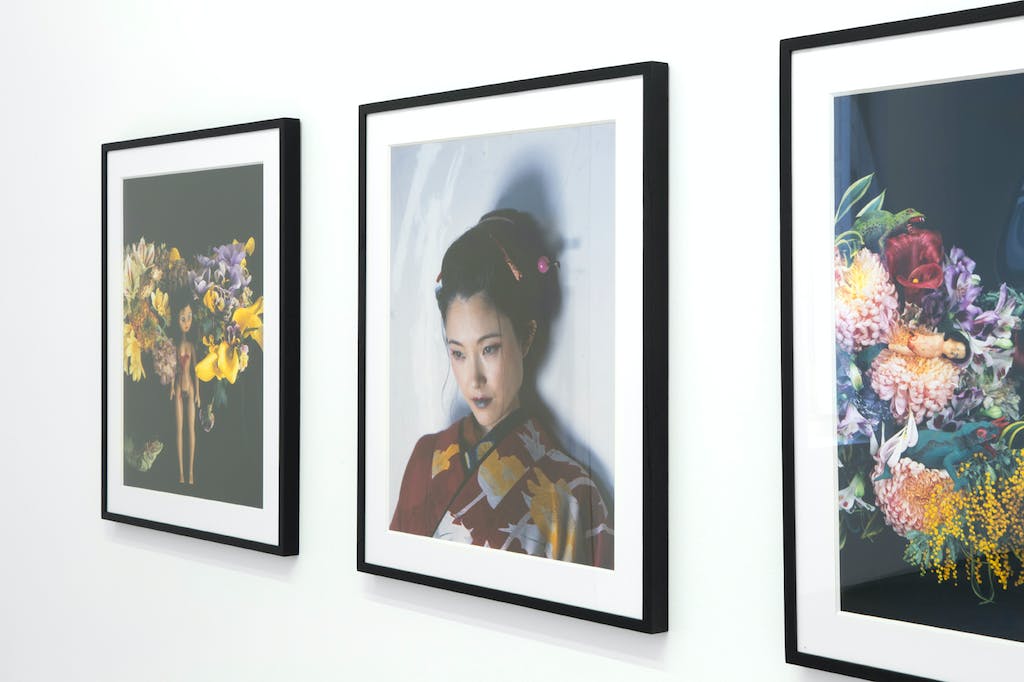 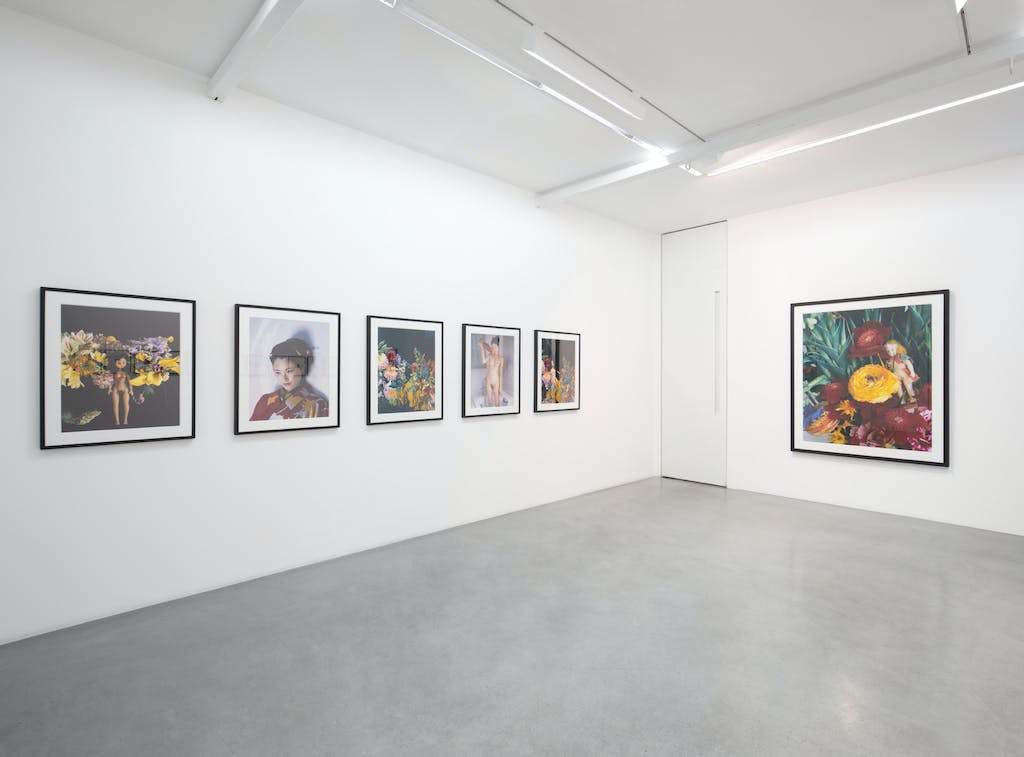 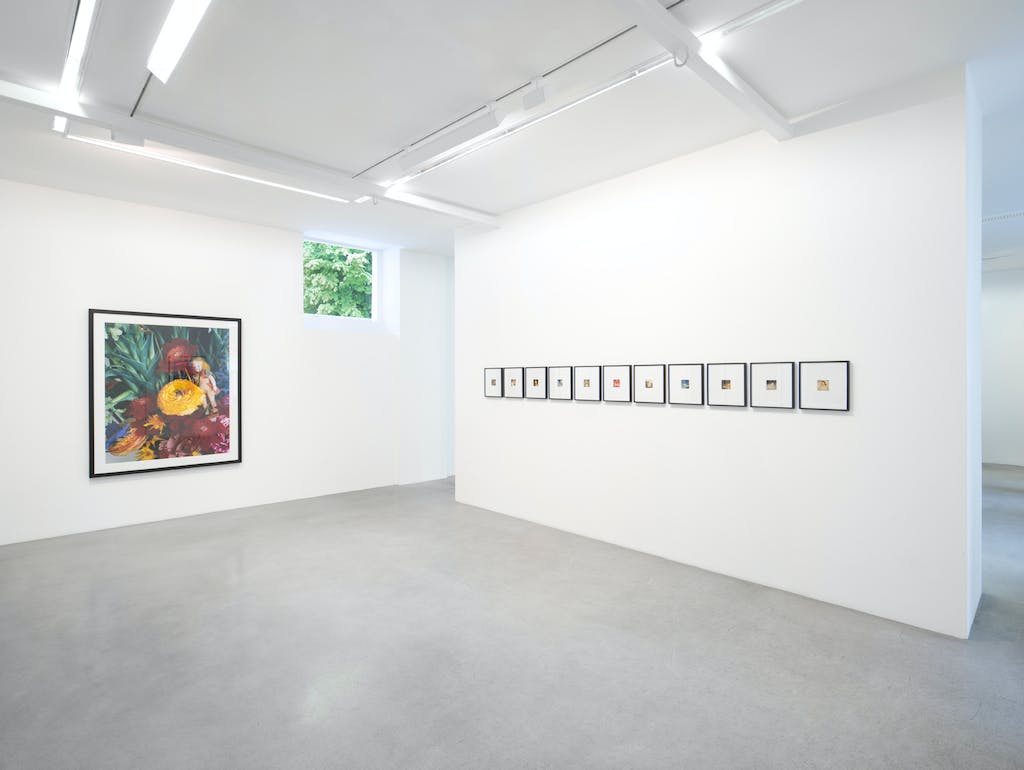 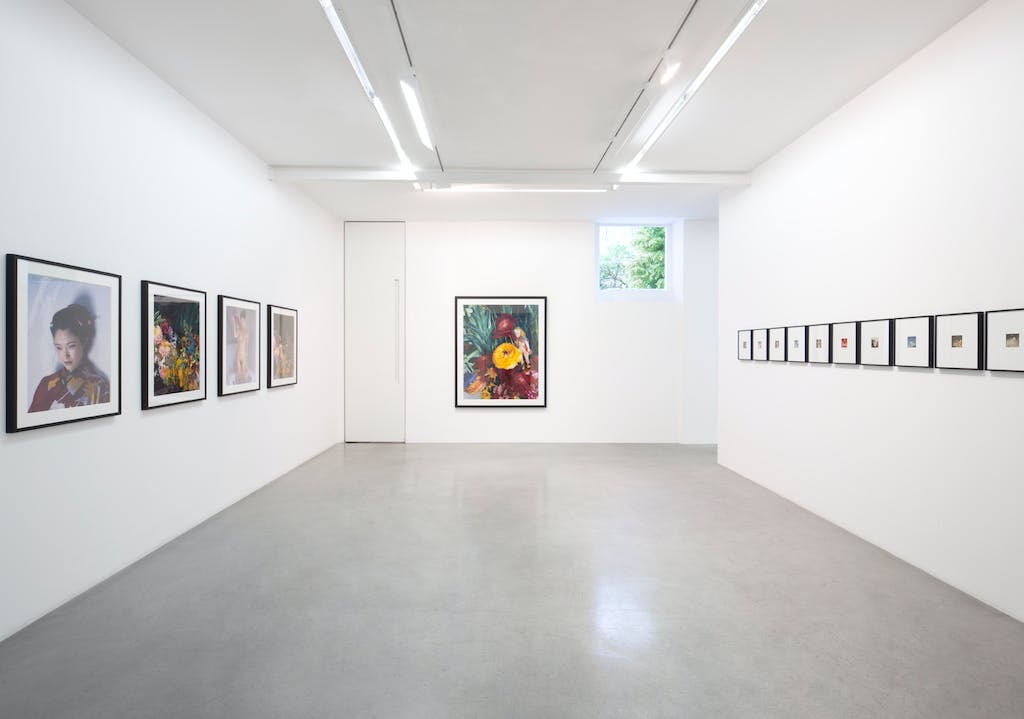 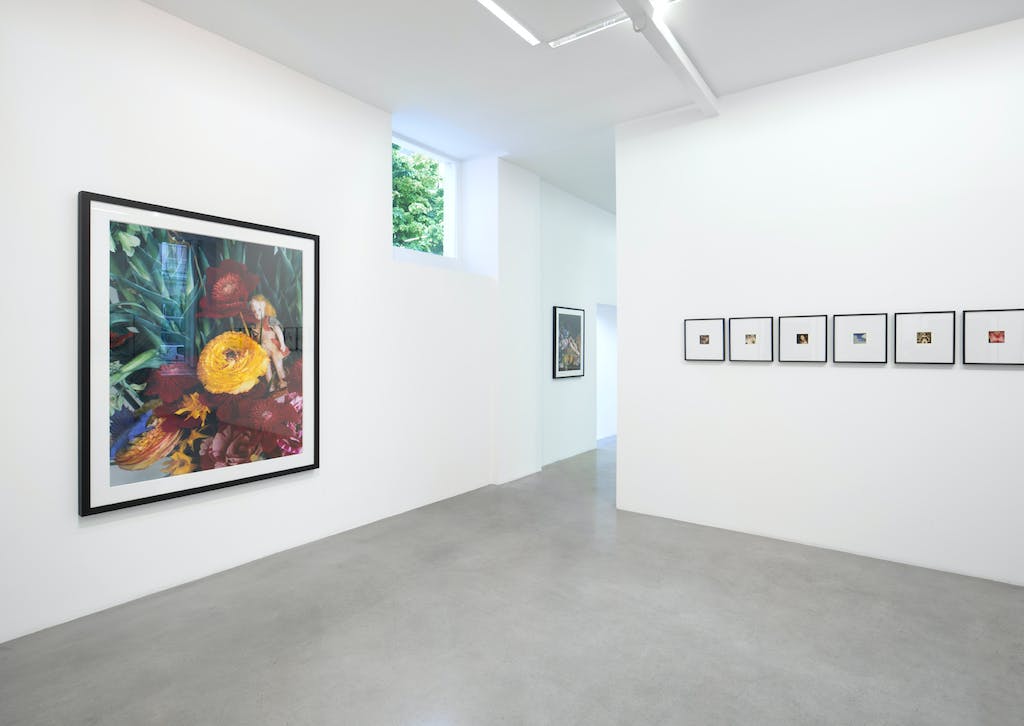 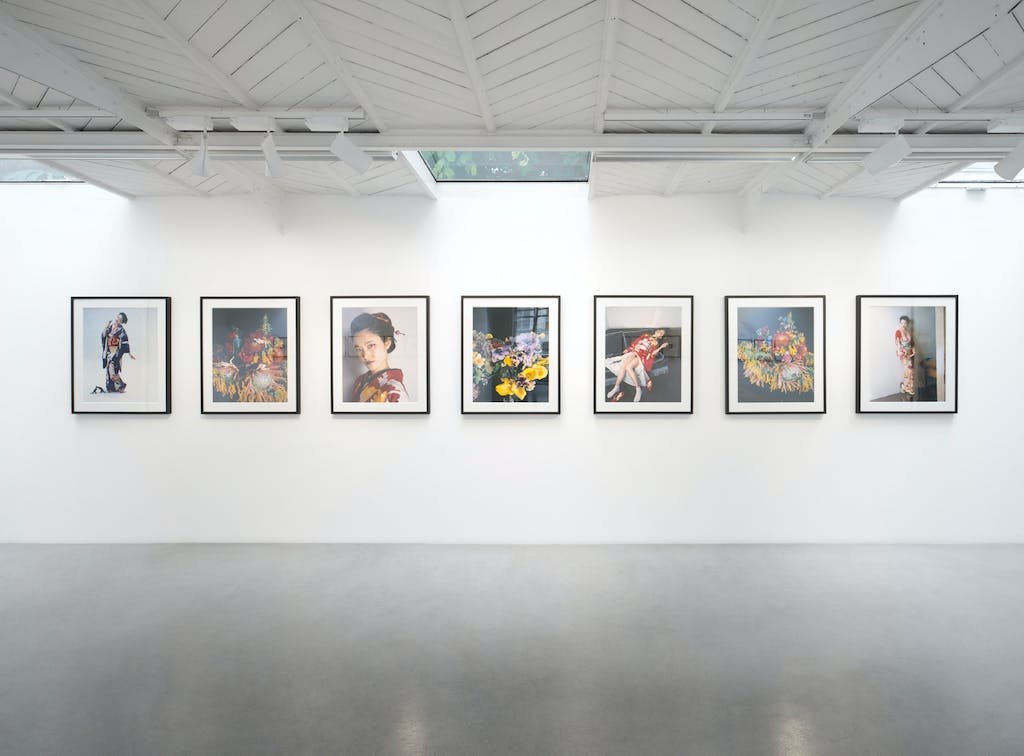 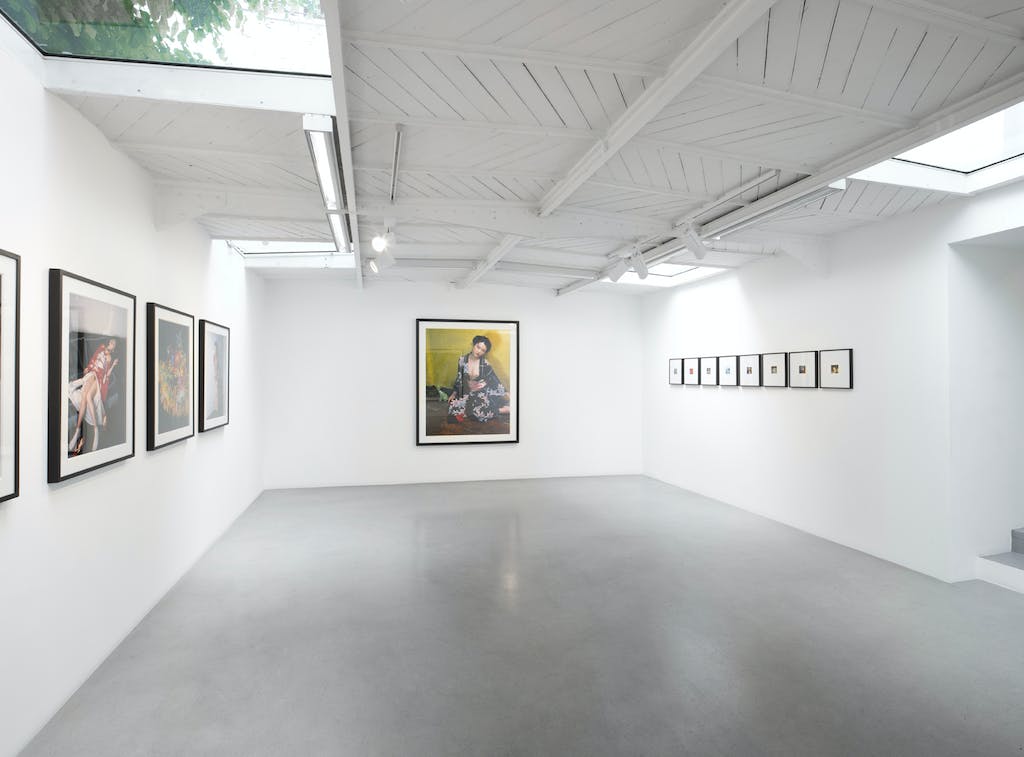 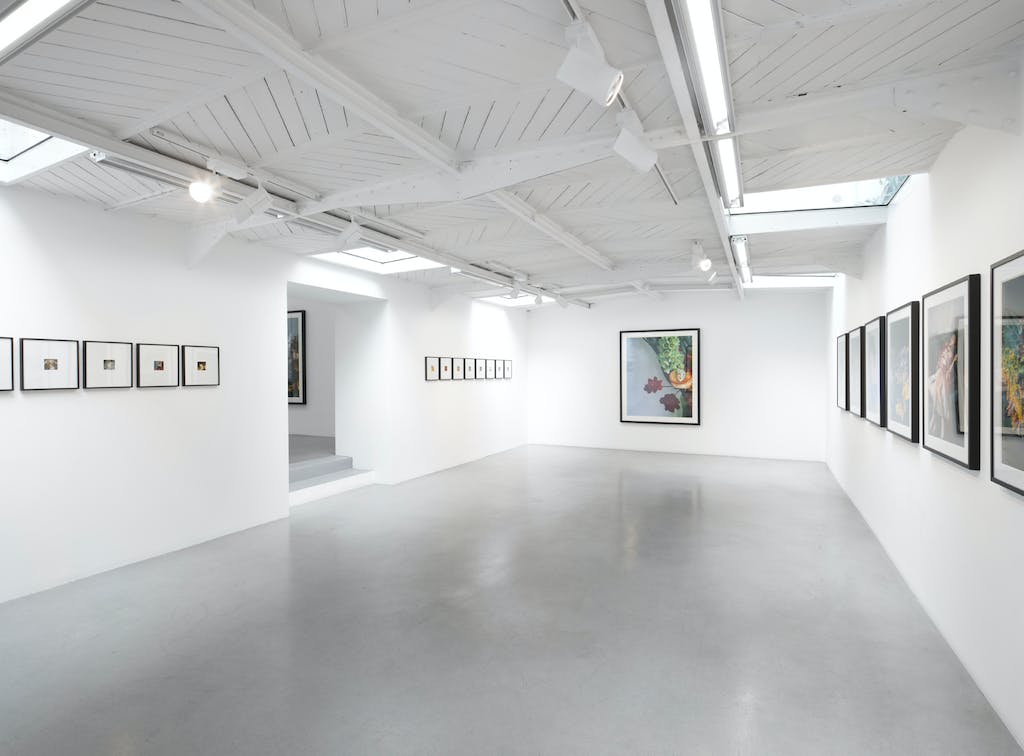 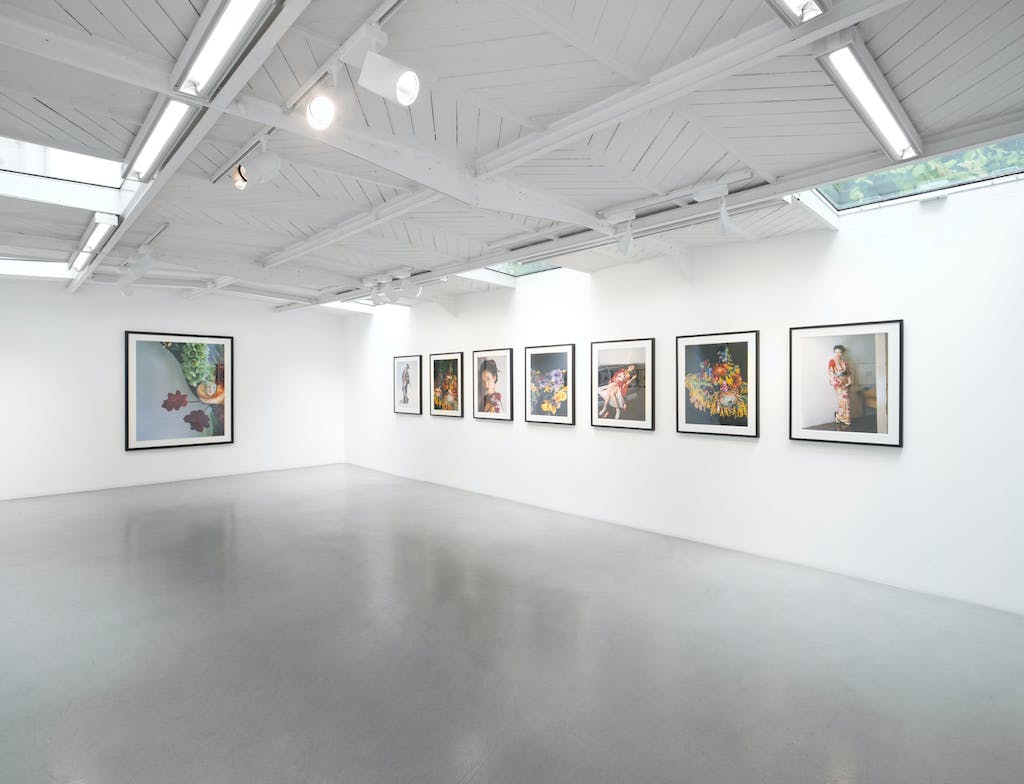