Kamel Mennour is pleased to present the gallery’s first exhibition dedicated to the work of Gina Pane.

A key figure in body art in France, Gina Pane established her reputation in the 1970s with strongly symbolic ‘actions’. From the emotion provoked by the injury to which she subjected her body while the ‘anaesthetised’ viewer looked on, to the enthusiastic critics who followed her radical acts, Gina Pane constructed a myth.

The exhibition at the kamel mennour gallery presents works chosen from every period of the artist’s œuvre, allowing us to comprehend in its entirety the conceptual coherence of its ambition, well beyond body art. The question of the sacred, one of the essential underlying threads, far from belonging to the final period alone, has fed every formal variation of a career punctuated by inventive proposals: geometric paintings and ‘Structures affirmées’ [Confirmed structures] (completed 1967), in situ installations and outdoor actions (1968-70), public actions (1971-79), and ‘Partitions’ (1980-89). The omnipresence of the cross as a motif, the giving of the self, the suffering body of the martyr, the geography of wounds and the precise codification of body gestures form a whole collection of references and signs at a place where the religious and the questioning of identity meet.

Few artists have invested the realm of the flesh with so much force and vigour, in all the strata of its significance: social body, biological body, transubstantiated body, cosmic body. Whether the body is put centre stage, or better invoked through its absence, Gina Pane’s sculptural language is without precedent. The emotional and spiritual charge that runs through the work does not position it in an epoch or a current, in a reductive manner, but rather in a universal style that renders it timeless. It is hardly surprising that today she is regarded and cited by younger generations as a fascinating and exemplary reference, as much through the message she transmits as by her formal qualities. 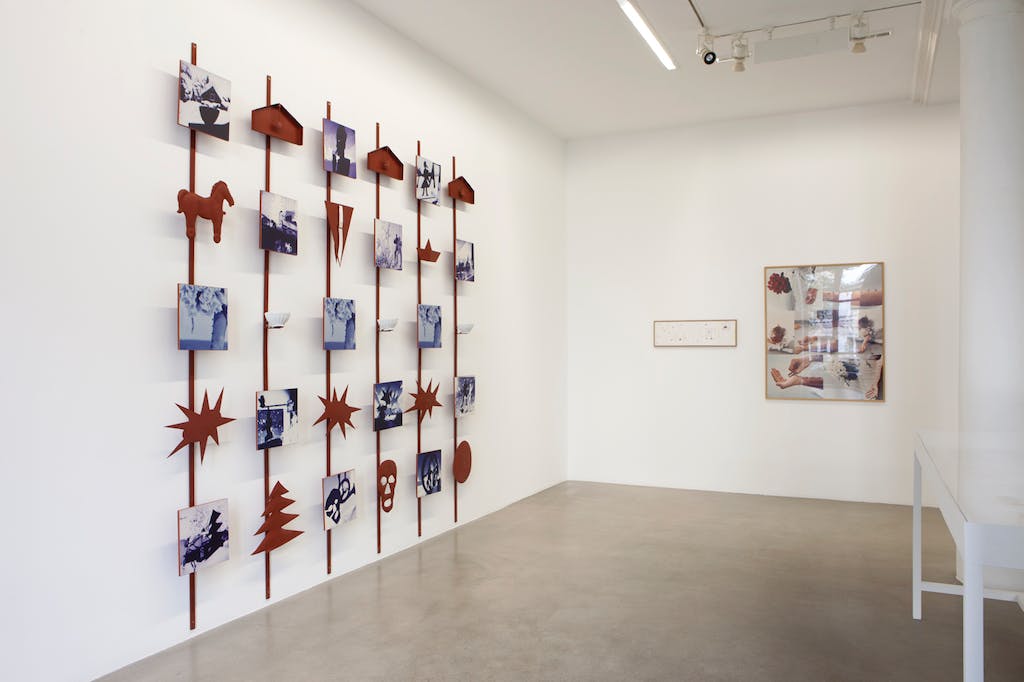 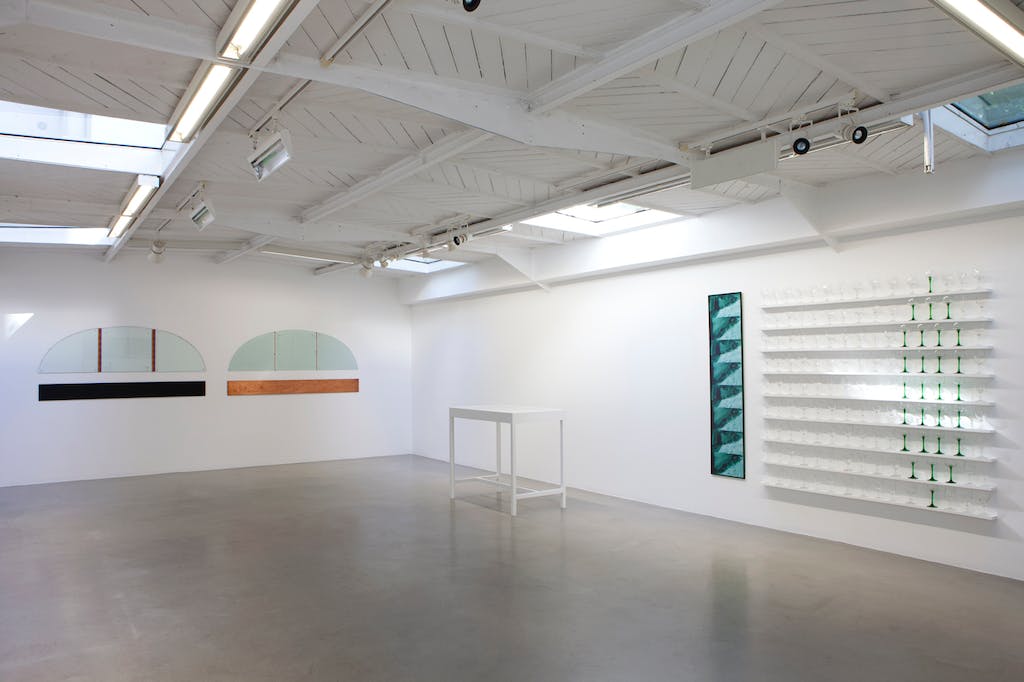 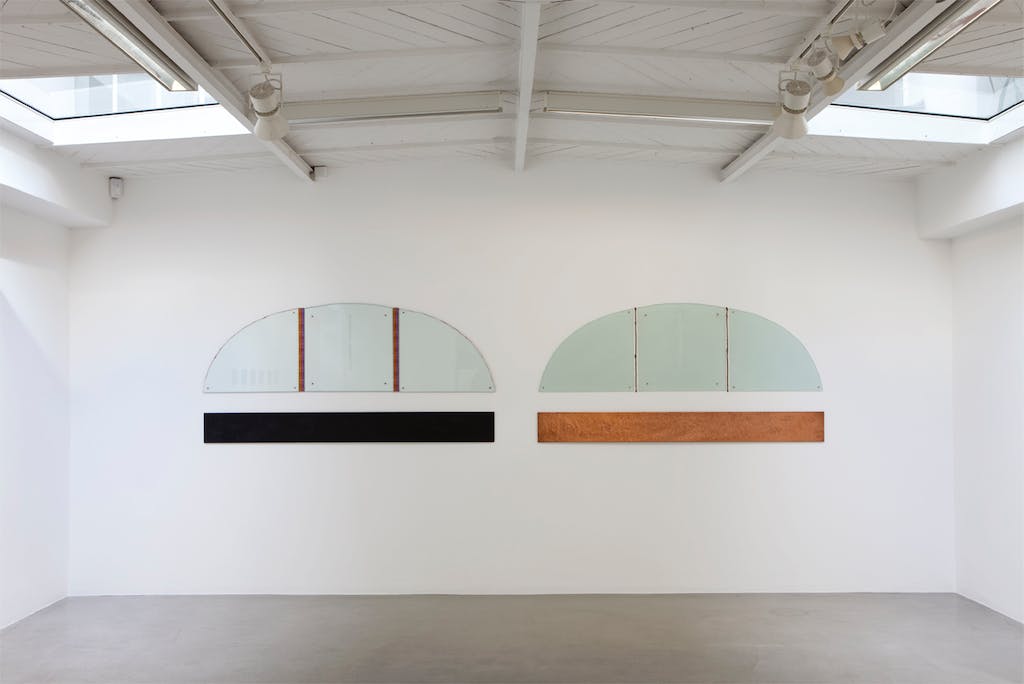 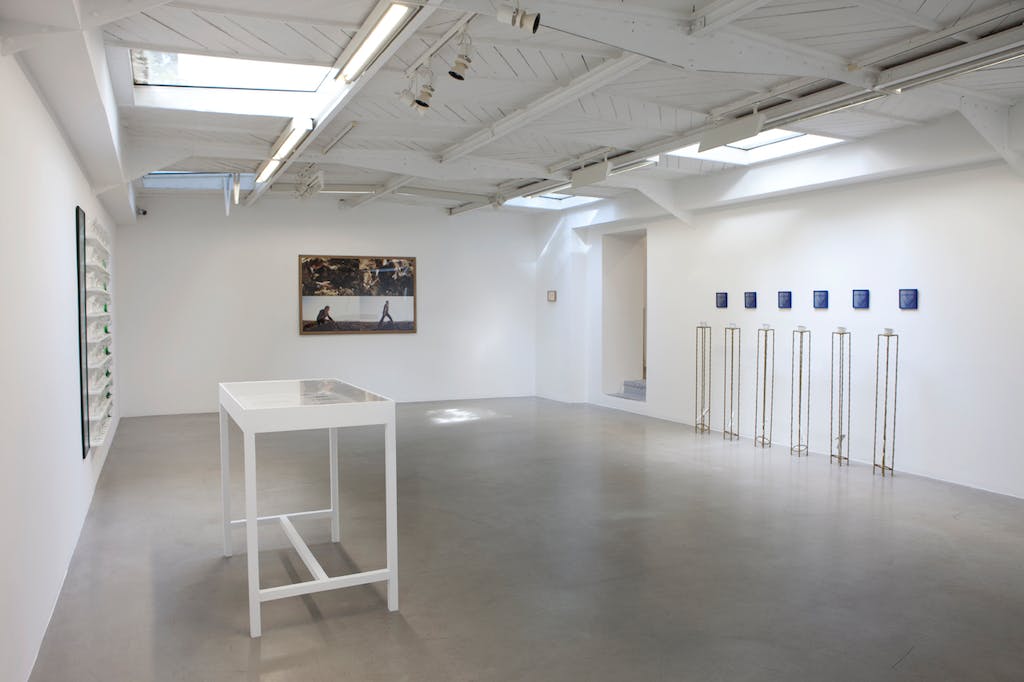 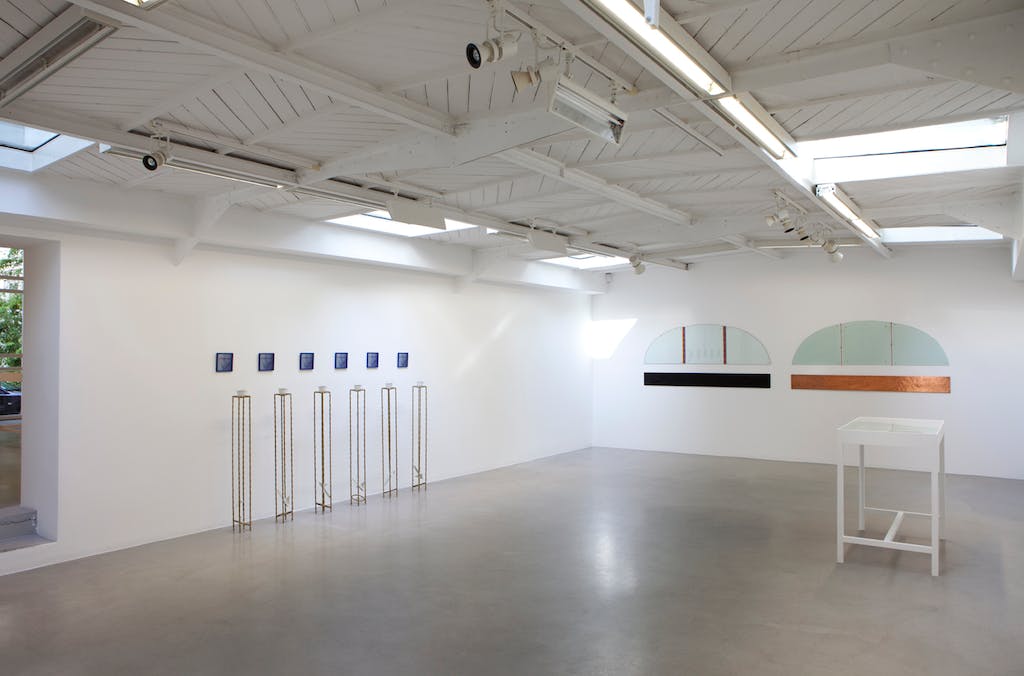 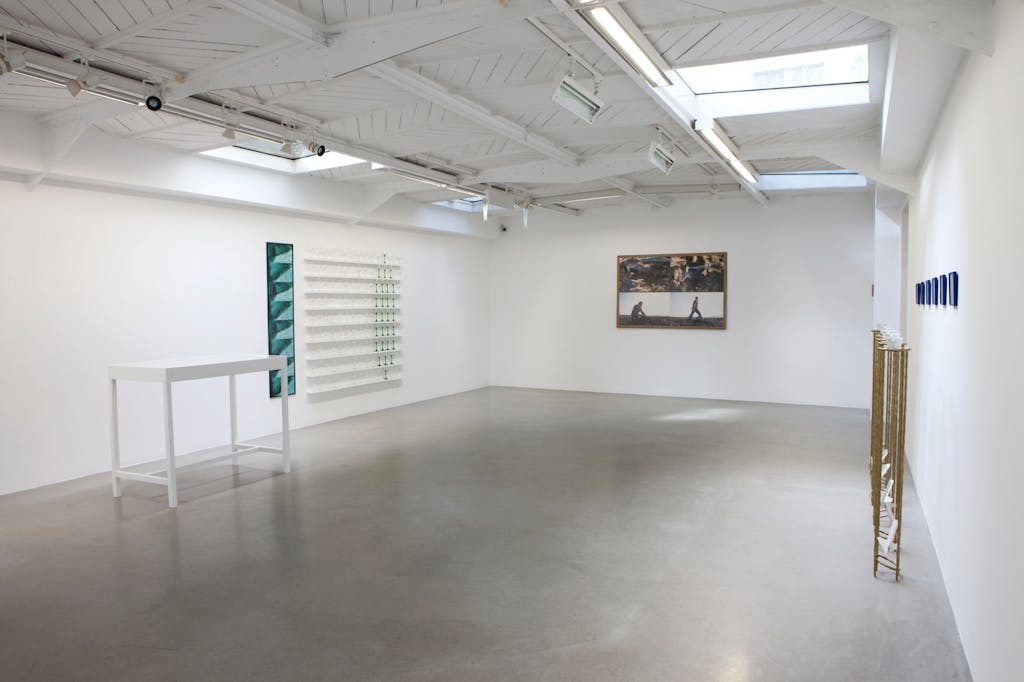 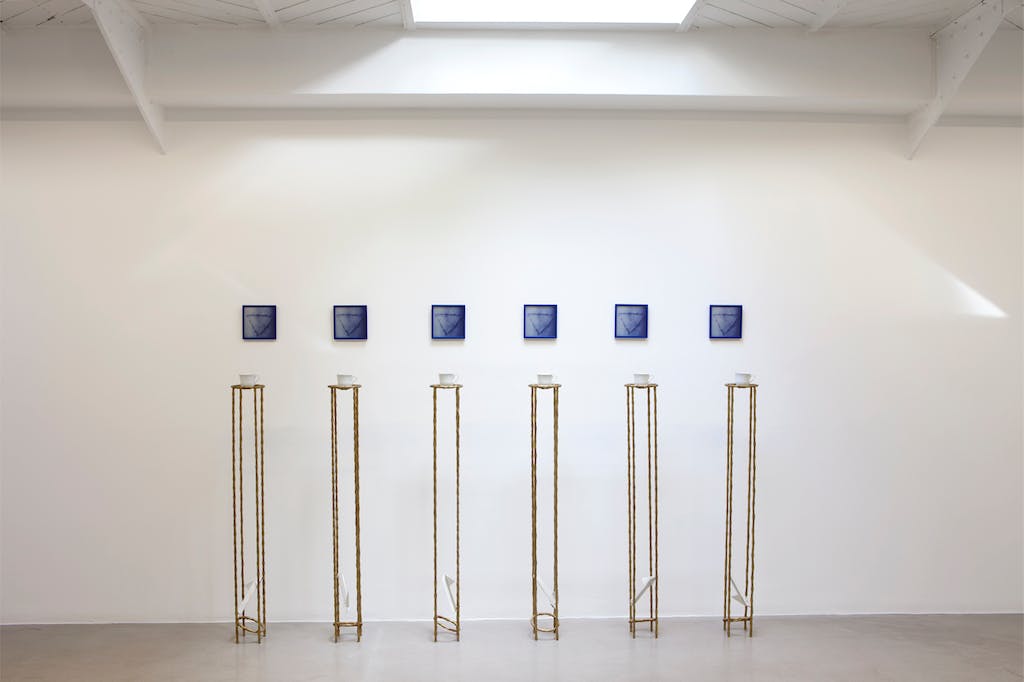 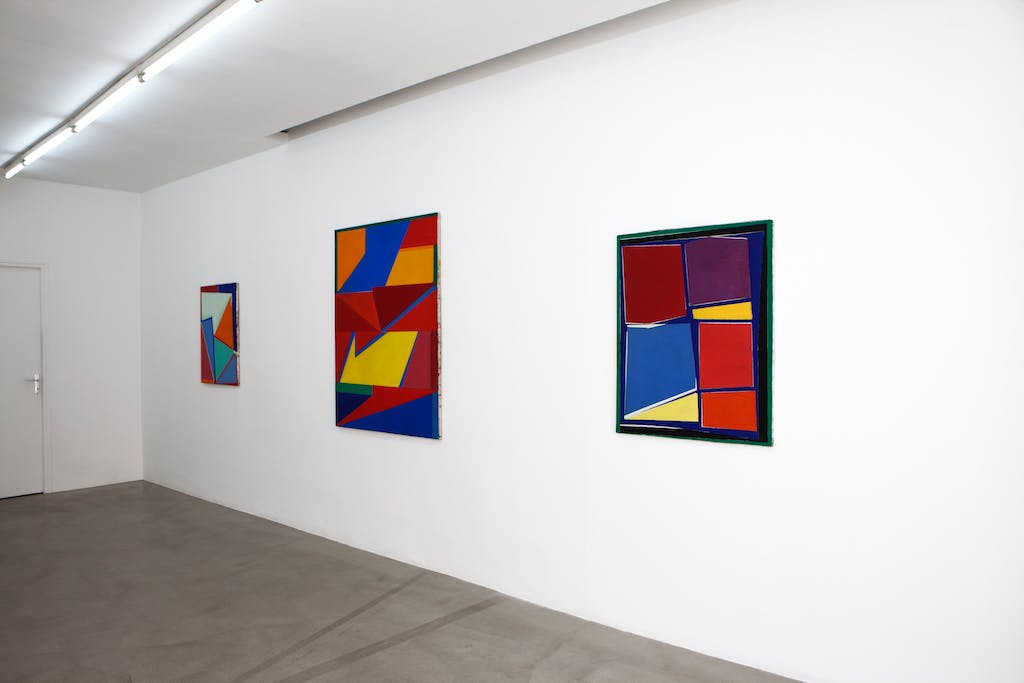 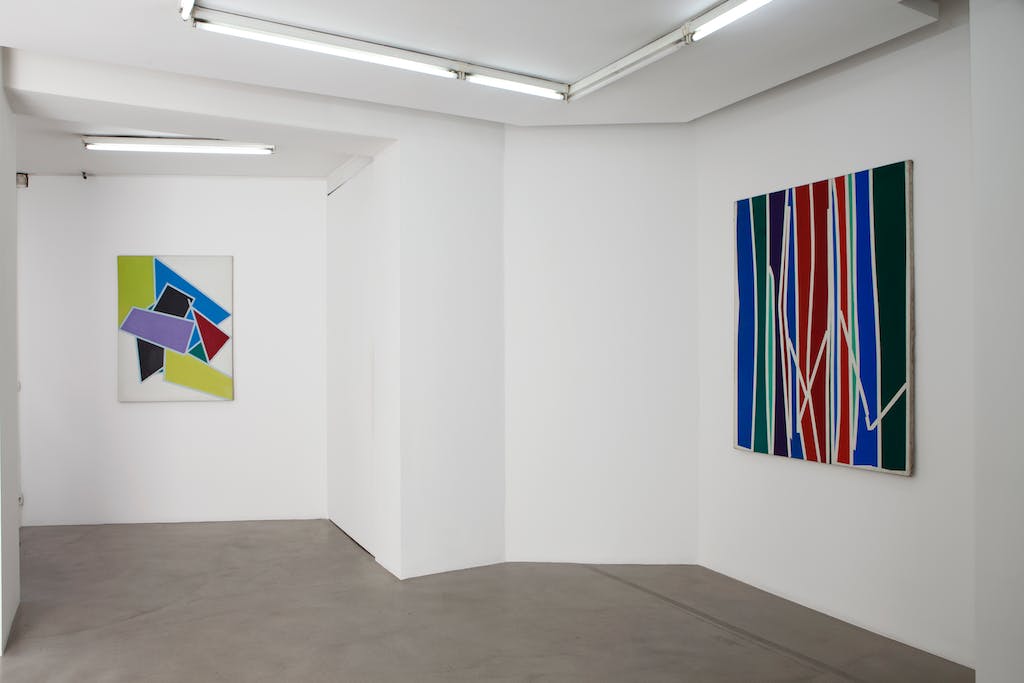 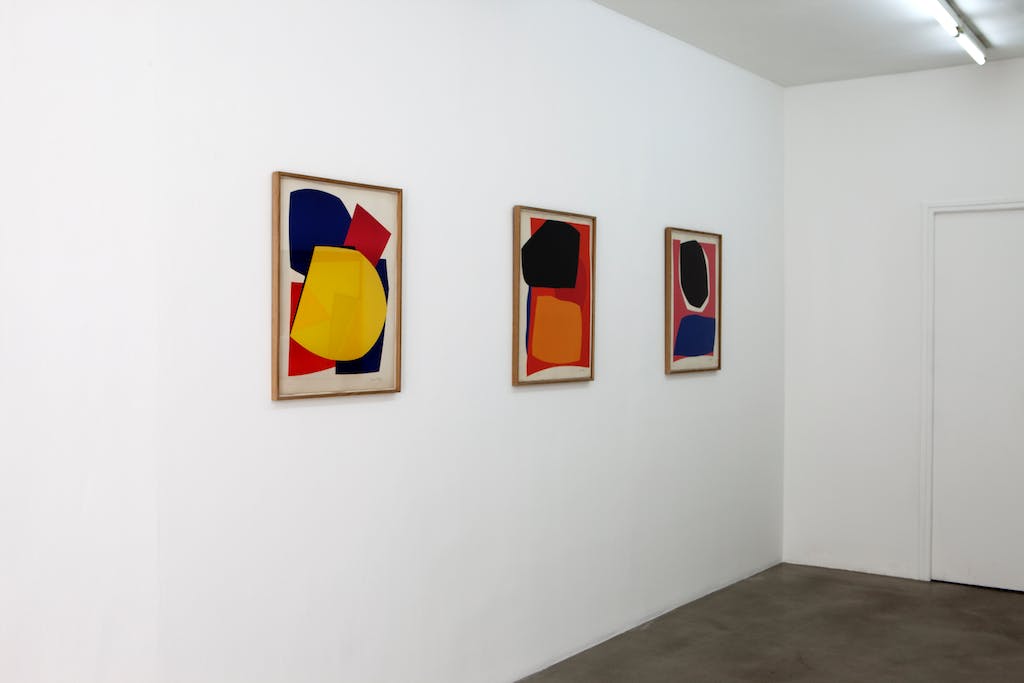