“I strongly believe in the democratic nature of photography – in its ability to be both a popular and an artistic medium.” This credo serves as the compass of photographer Martin Parr, whose work has been exhibited in the world’s top museums and who has been a member of the prestigious photographic cooperative Magnum Photos since 1994. English by birth (1952) and globetrotter by profession, he has spent the last forty years exploring the contemporary world as it runs, phones, consumes, eats junk food, shops in supermarkets, turns itself into a theme park, and so on. Martin
Parr reveals a thousand and one facets of globalized human stereotypes as he invites us into the subtleties of a palette of laughter that ranges from joyous to bitter – laughter to which he himself is subject in his self-portraits as middle-class anti-hero.

For his fourth solo exhibition at the galerie kamel mennour, the photographer shows two series based around London and Paris, and he covers the walls with a special wallpaper in situ. This wallpaper, made up of 250 photographs relating to food, puts the constant flow and the volatility of images of today’s world into perspective. This work is emblematic of Martin Parr’s desire to invent new ways of presenting his photographs: in museums, in the subway or other public spaces, or in books, magazines, and fanzines, adding up to some 130 publications.

Who am I and where are we going? As we look at the wallpaper and the photographs exhibited, this question becomes a burning one for each visitor. Where is humanity going? Can we survive these acidic sausages and these fluorescent cakes? Martin Parr uses the colors of advertising propaganda to uncover the madness of increase, the
feedback squeals of defrosting, and the hazardous glare of cellophane – he means to use these garish colors as a way of bearing witness to a reality without aesthetic appeal. It is important to remember that he began photographing in black and white, before 1982, when he “converted to color”* and became one of the pioneers of the
current of New European color photography, which aligned itself with American colorists such as William Eggleston and Stephen Shore.

The food reveals itself to be a double agent, evoking life while leading to death. The uses of the present world must be illuminated, and Martin Parr documents them by collecting images that seem to be the pieces of an infinite puzzle. His framing, which cuts reality rather than circumscribing it, attests to this. Look at this lady with Chanel elegance – nothing is left of her but one flesh hand atop high heels, the rest of her body being left to chance for next time… This photo is emblematic of the rhetorical device that underpins Martin Parr’s gaze: metonymy, the part standing in for the whole. A photographed fragment sheds light on the entire world. As such, one image by Martin Parr – whether it be of mass tourism, the supermarket, or a contemporary art fair – speaks of all humanity. And while he documents a rather precise era (our own), his art finds a counterpart in that of Hieronymus Bosch through the humor of each. In “The Ship of Fools” (c. 1501), the brilliant painter depicts the human conflict between ideals and reality – the dilemma of having our heads in the clouds and our feet in the mud… While undertake to overwhelm us with this fracture, Martin Parr invites us to take fun seriously. By observing our reality through this prism, we are amused, but also inevitably think of the words of the medieval poet François Villon: “Brothers, humans, who live on after us, don’t harden your hearts and turn away.” 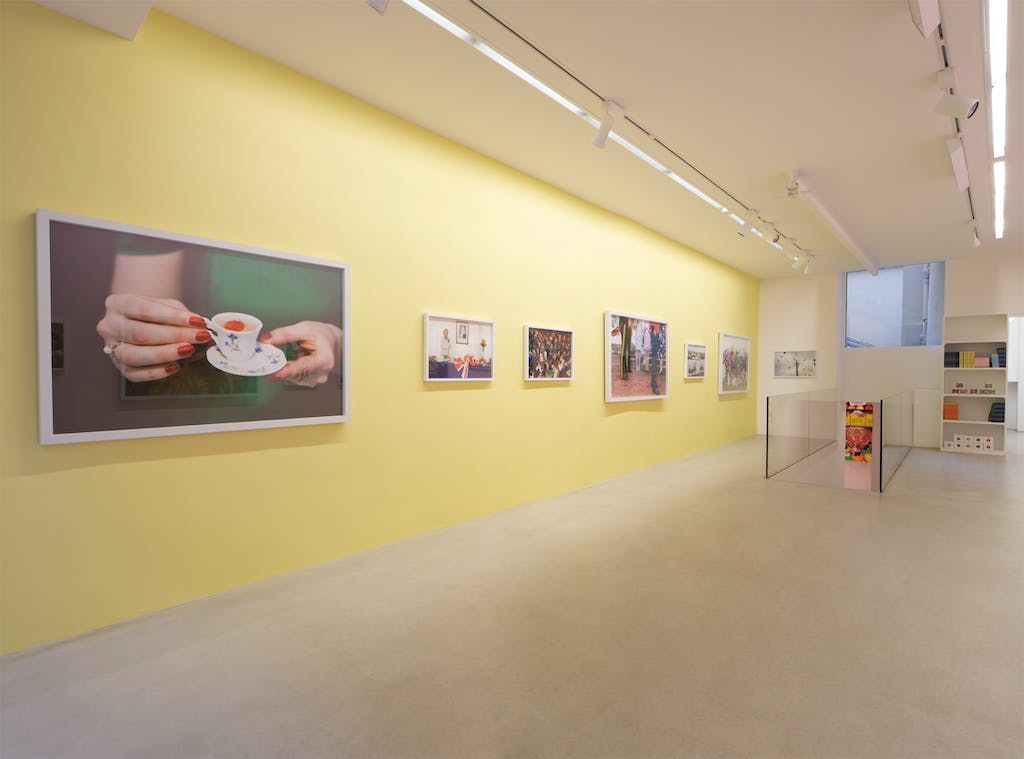 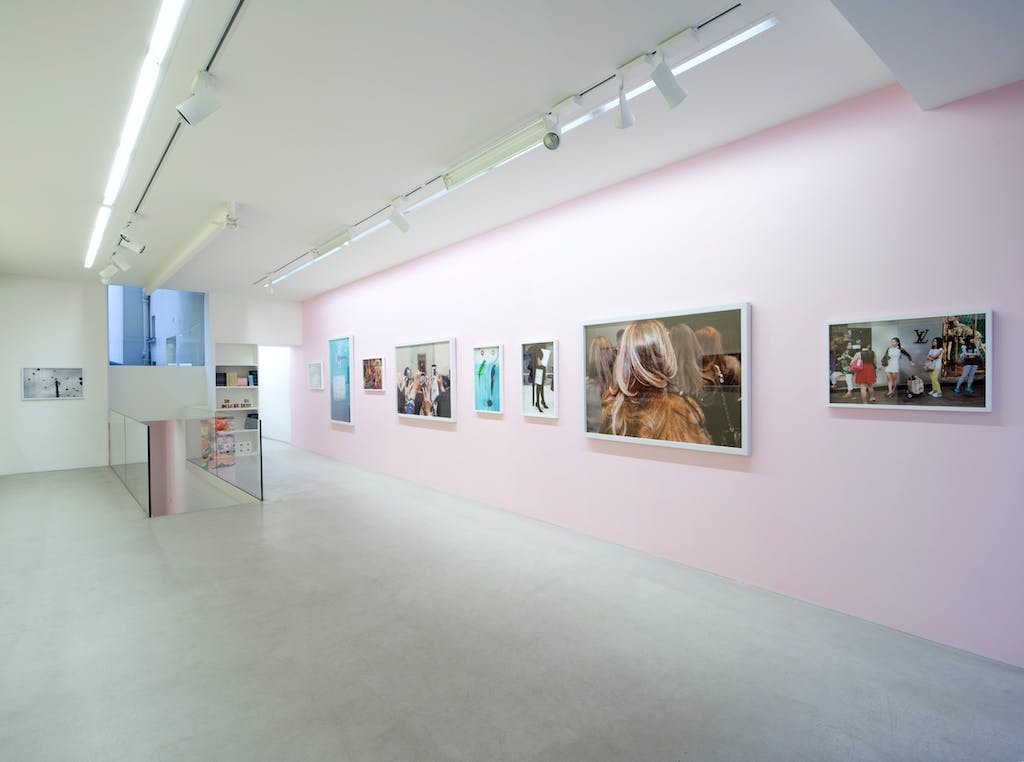 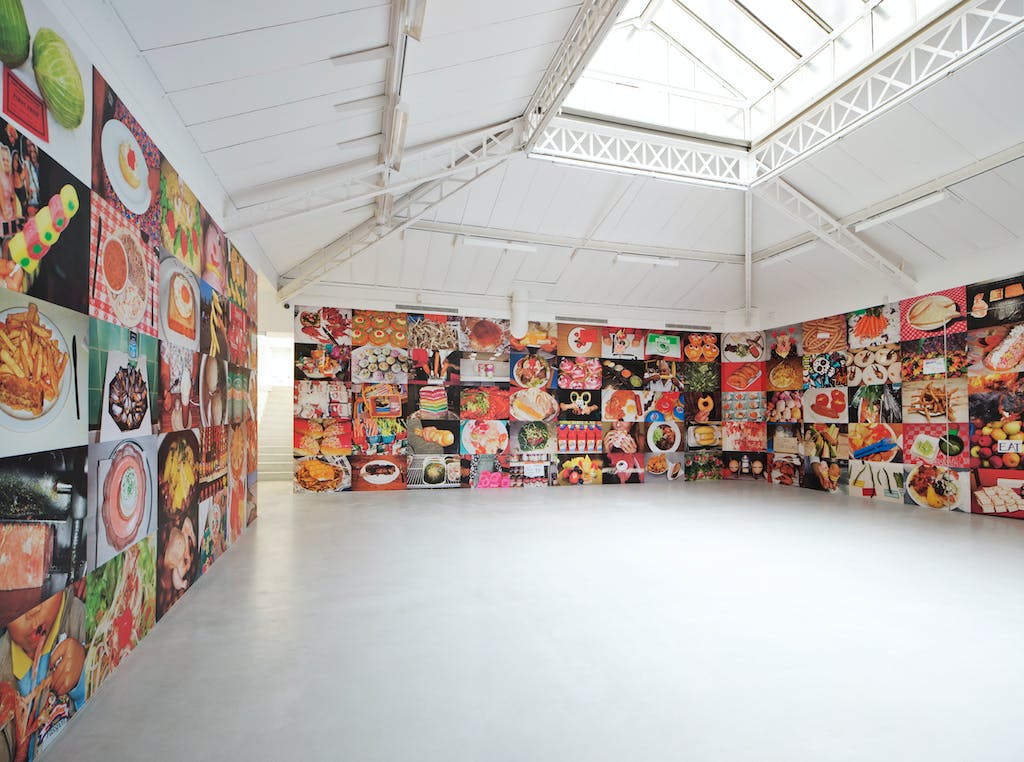 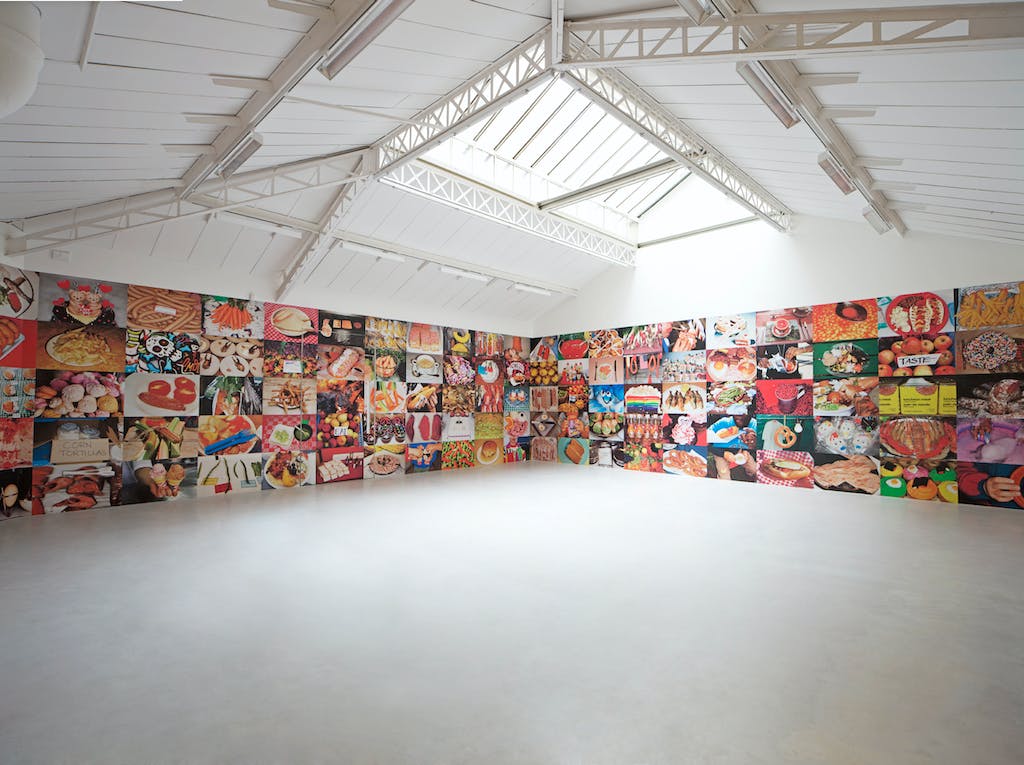