The current exhibition continues the one presented at the Consortium which was held at the end of last year. In the words of Stéphanie Moisdon, the curator of last year’s show: ‘David Hominal’s work stands right in the middle of today’s tumultuous landscape. It contains no hidden parts, neither revealed nor disguised. It stands there in the full, raw light of its appearance. No second degree, no false floor, no illusion, no tricks. His painting expresses only what can be seen, routing all efforts to clarify and unveil, as wearisome as these are numerous.’

At the Rue du Pont de Lodi, Hominal is exhibiting an impressive collection from his recent work consisting of large, at once brightly and darkly coloured canvases, halfway between abstract and figurative painting. The painter’s gestures can be glimpsed through the blank patches and the flashes of pigment, the moments of pictorial intensity appearing in the midst of solid colour, and the roughly sketched
heads. A tragic or liberating drive, ‘painting is in itself composition’ for David Hominal, who has no need to find organisational principles in his canvases, endeavouring instead to feel, to find, to recover the impetus of creation.

_
Born in 1976 in France, David Hominal lives and works in Berlin. His work has been shown in a large number of solo and group exhibitions in France, including the Palais de Tokyo and the Centre culturel Suisse in Paris, the Consortium in Dijon, and Magasin in Grenoble, as well as abroad, including the Musée Jenisch in Vevey, the Centre d’édition contemporaine and the Centre d’Art Contemporain in Geneva, the
Swiss Institute and the New Museum of Contemporary Art in New York, the Musée des Beaux Arts in Lausanne, Fri Art in Fribourg, the Kunsthalle Bern, the Kunsthaus Zürich and the CAC - Contemporary Art Center in Vilnius. 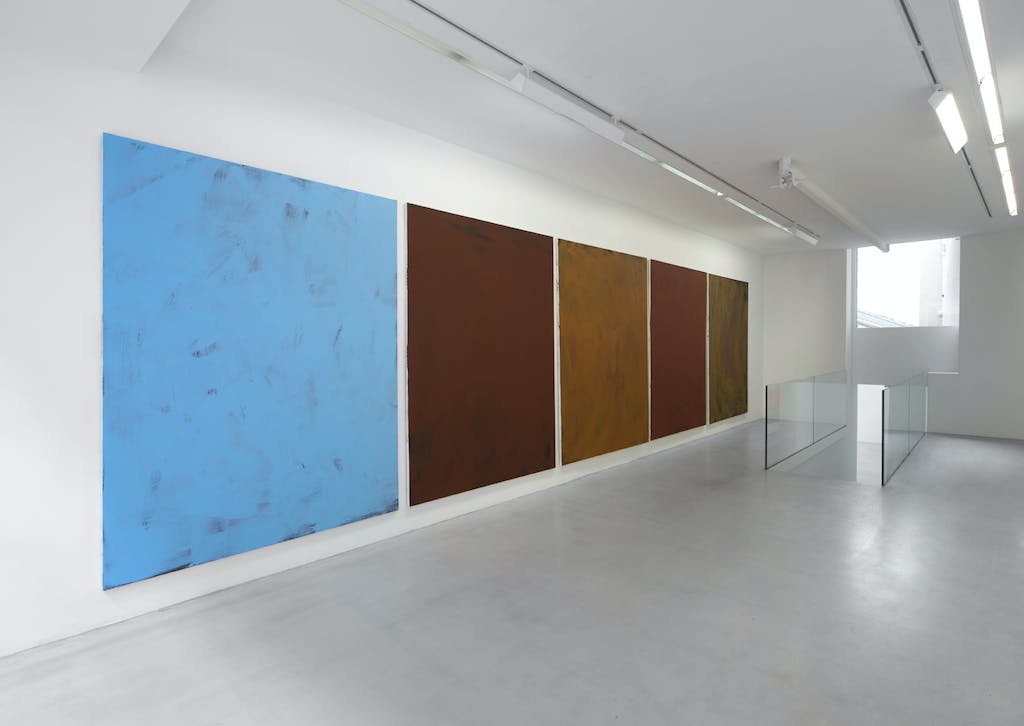 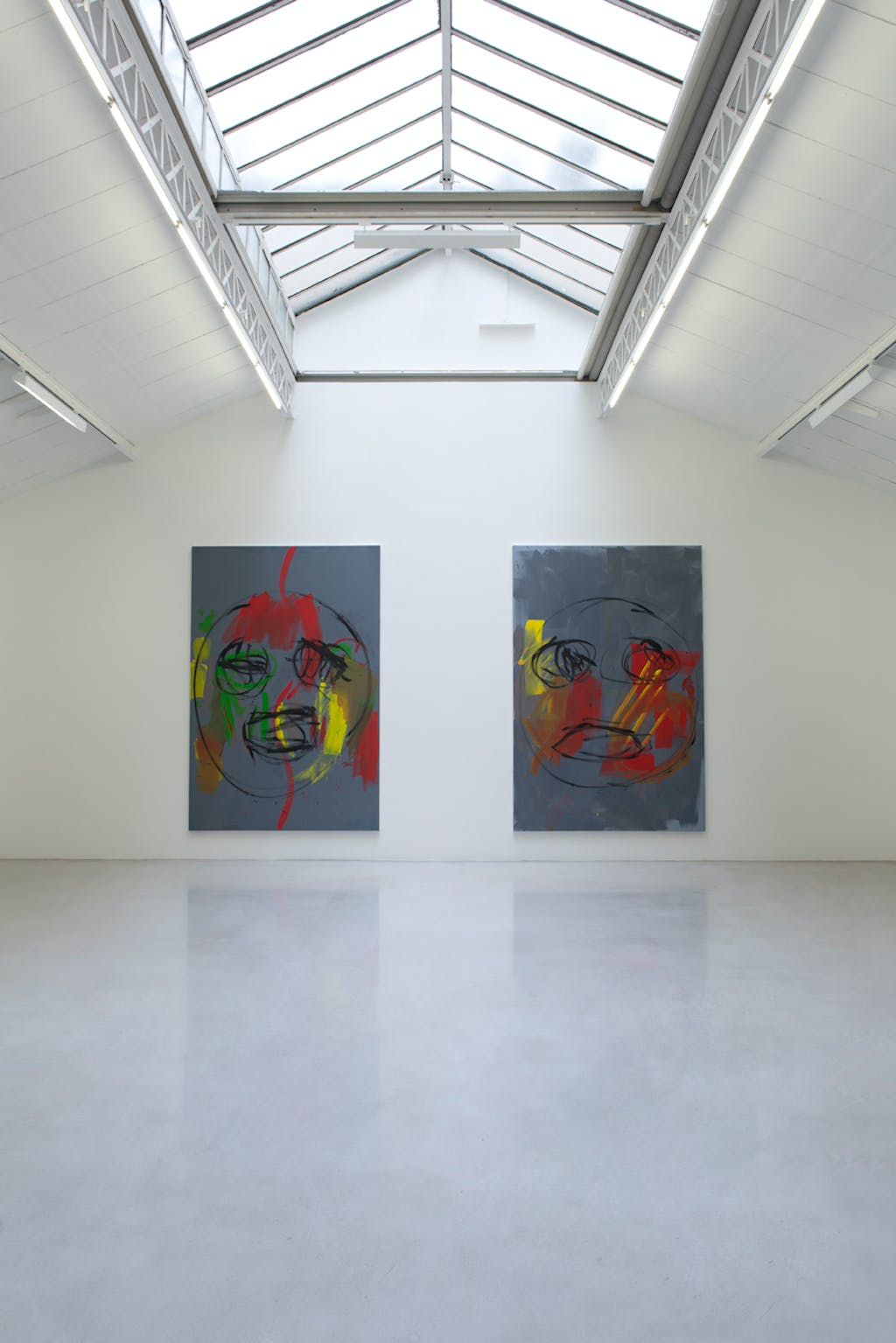 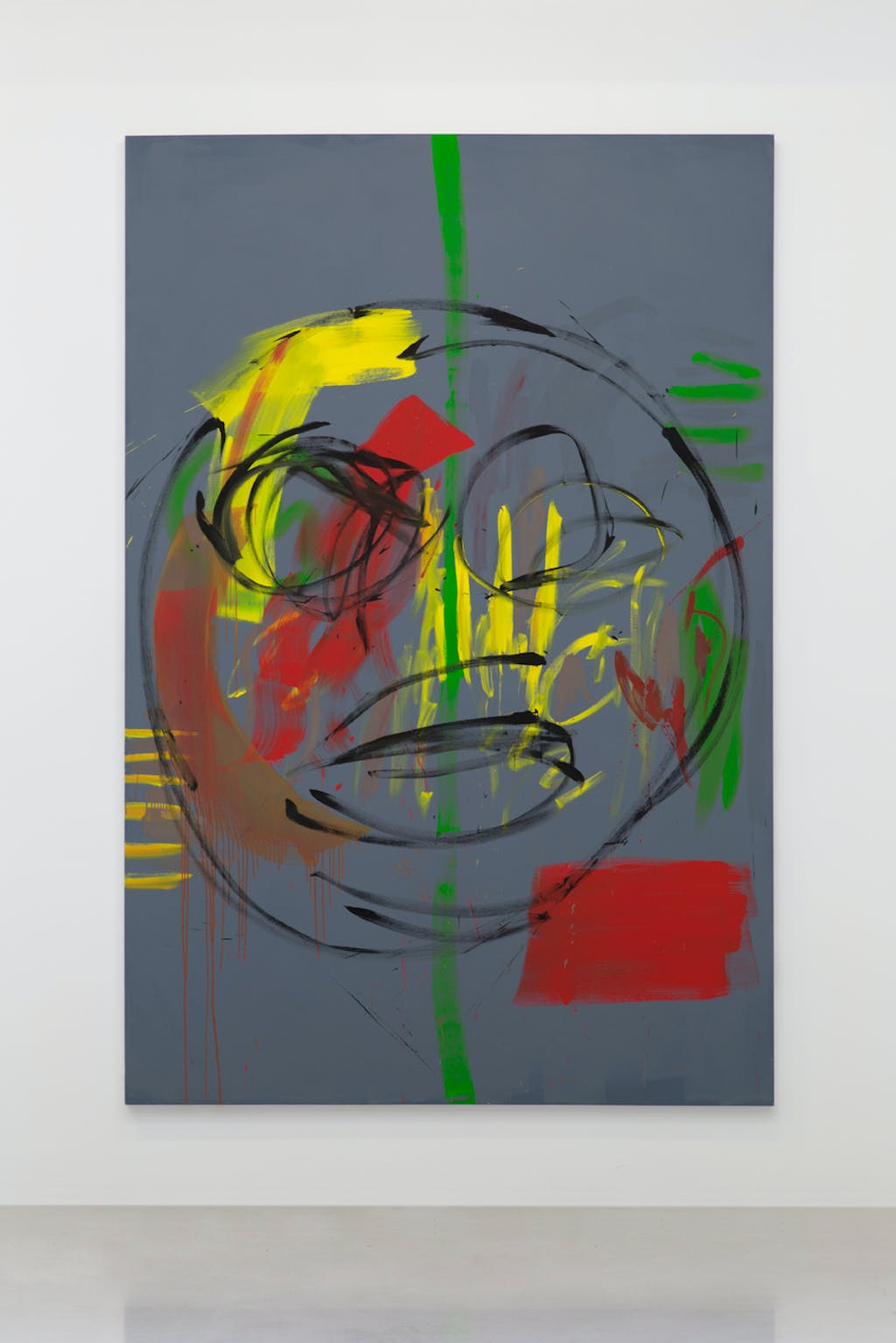 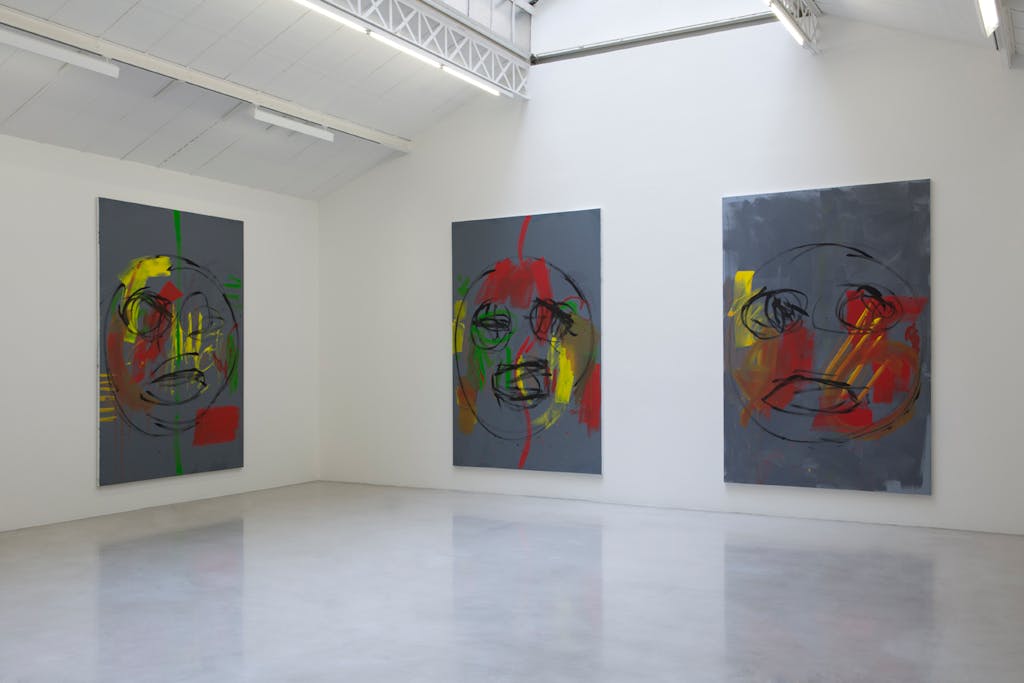 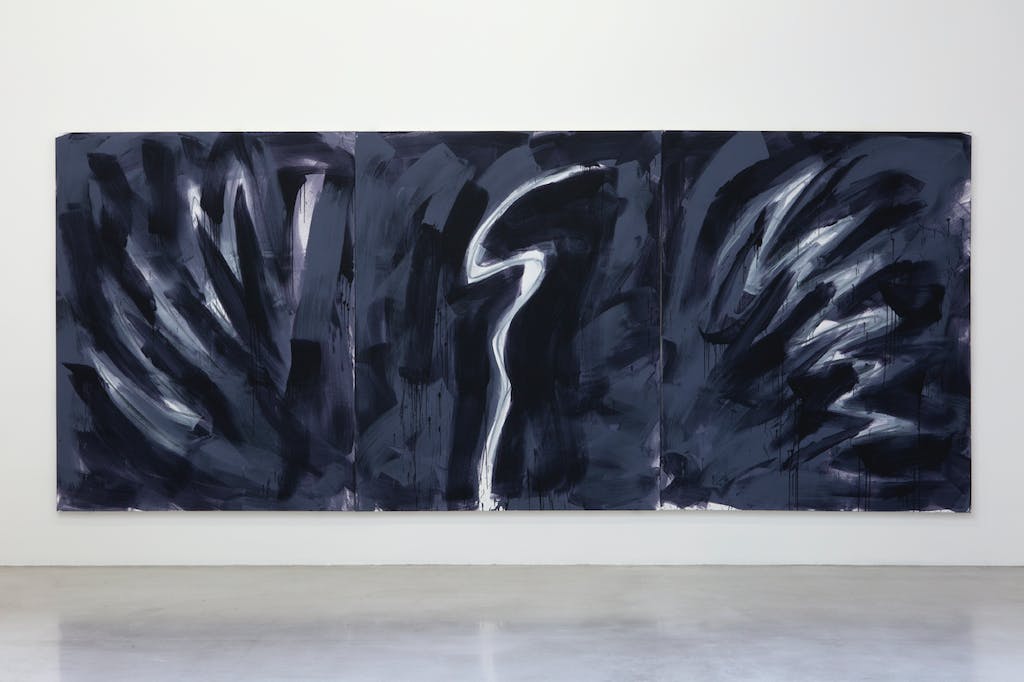 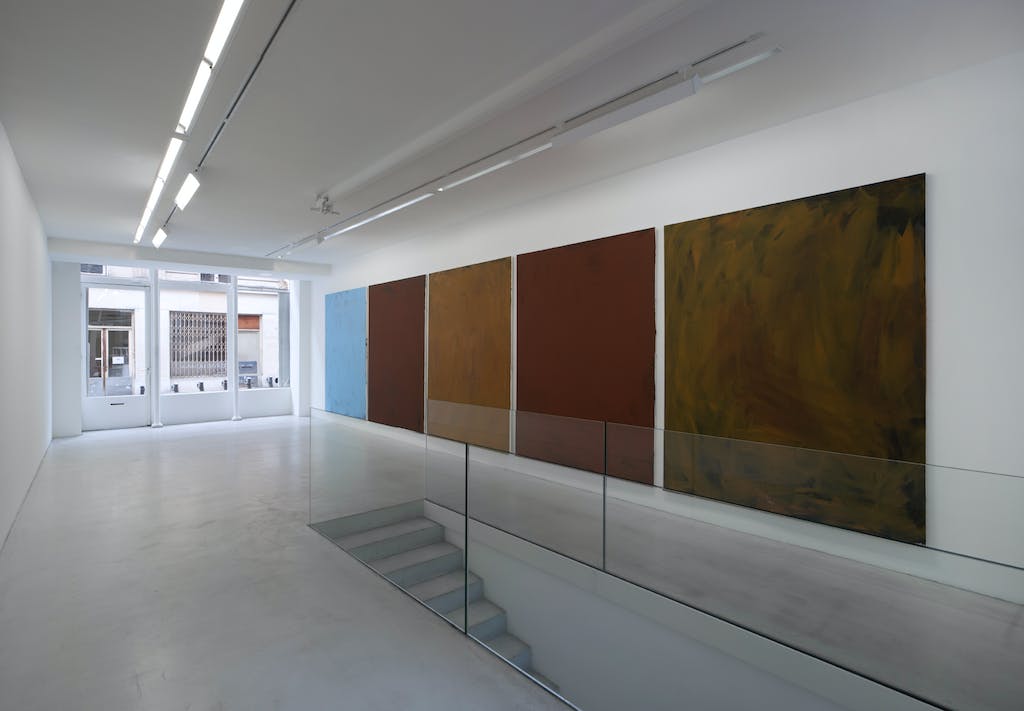 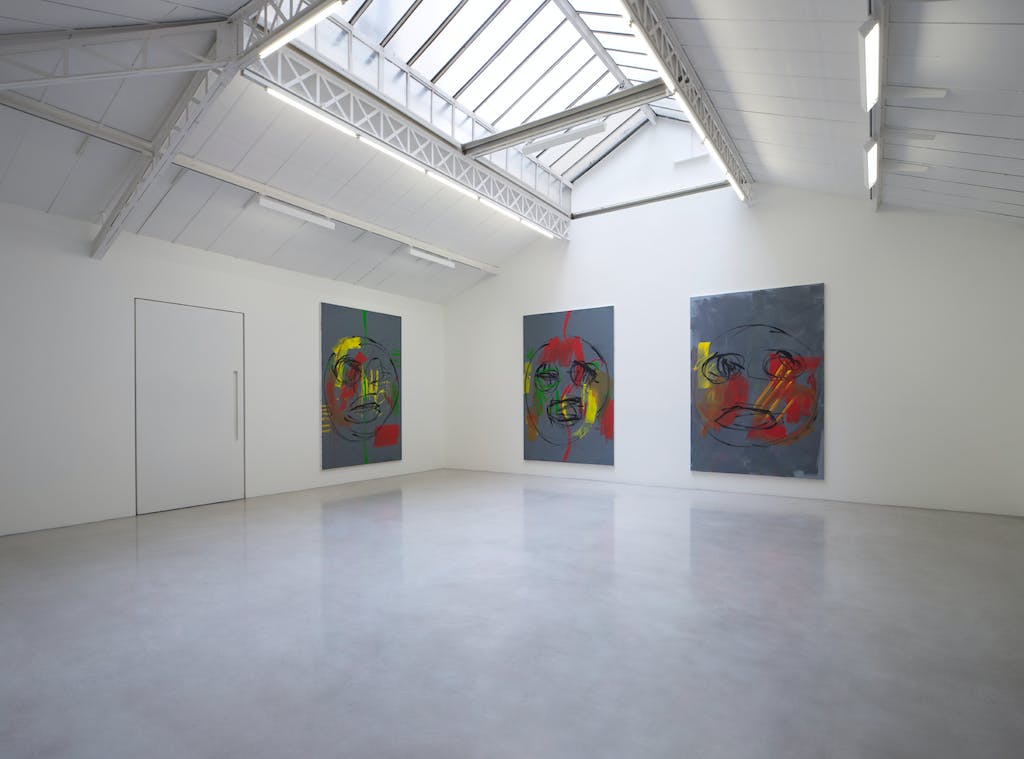 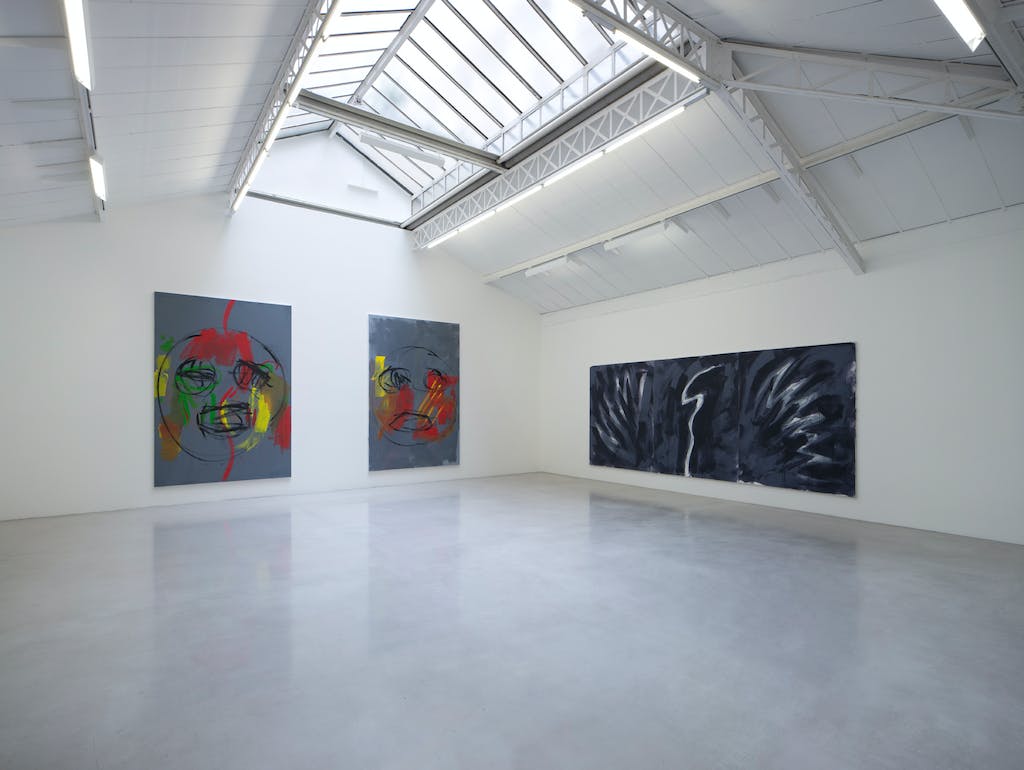