For her first solo exhibition at galerie kamel mennour, the Belgian artist Ann Veronica Janssens punctuates the space with works that play with the mobile states of matter, varied nuances of colours and the intensity of light.

A long metal I-beam has been placed on the concrete floor of the gallery, of which it appears to form a part. Its mass anchors it securely to the floor, but its upper surface shines with an oily brightness. Metal is by its nature chthonian, but here it gives back something of the sky it reflects, because the artist has made the light jump out by polishing the metal. Responding to the density of the beam is the transparency of two volumes of glass, also placed on the ground. Coloured throughout, these parallelepipeds were created in the Czech Republic. They capture a light that gives the impression of radiating out from within the works. Close by, a cubic glass aquarium plays similarly with the light, but also with the space around it. Like a black hole, it swallows everything, only to give it all back in a diffracted, quasi-cubist and kaleidoscopic way. It is filled with liquid, on the surface of which an intense monochrome tonality gives the impression of a phantom image. These games of reflections are like thresholds where images dissolve.
Finally, the last work is the continuation of a series begun in 1997 with the white fog at the M HKA in Antwerp, a fog which became coloured in 2000 in Tours, and likewise the following year at the Neue Nationalgalerie in Berlin with the installation Blue, Red and Yellow. Here, with the walls painted in hot colours, the natural light and artificial fog induce the troubling experience of evolving in a paradoxical space, at once dense and light, enclosed and infinite. There is also a bewitching sensation of heaviness, and the impression of being immersed in colour, of a journey into an intangible abstraction. 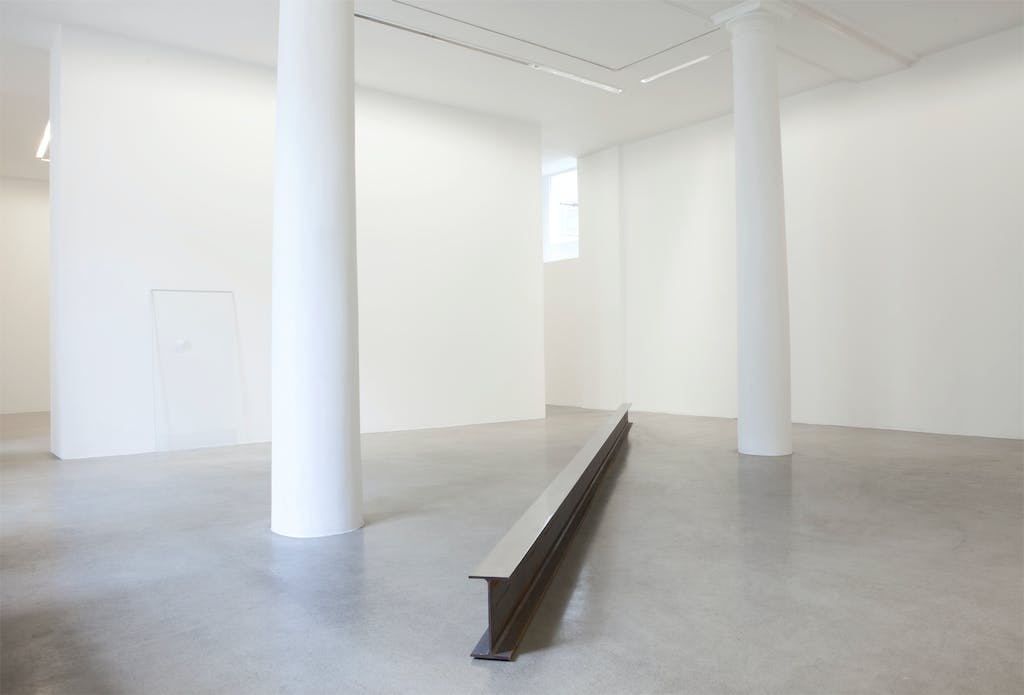 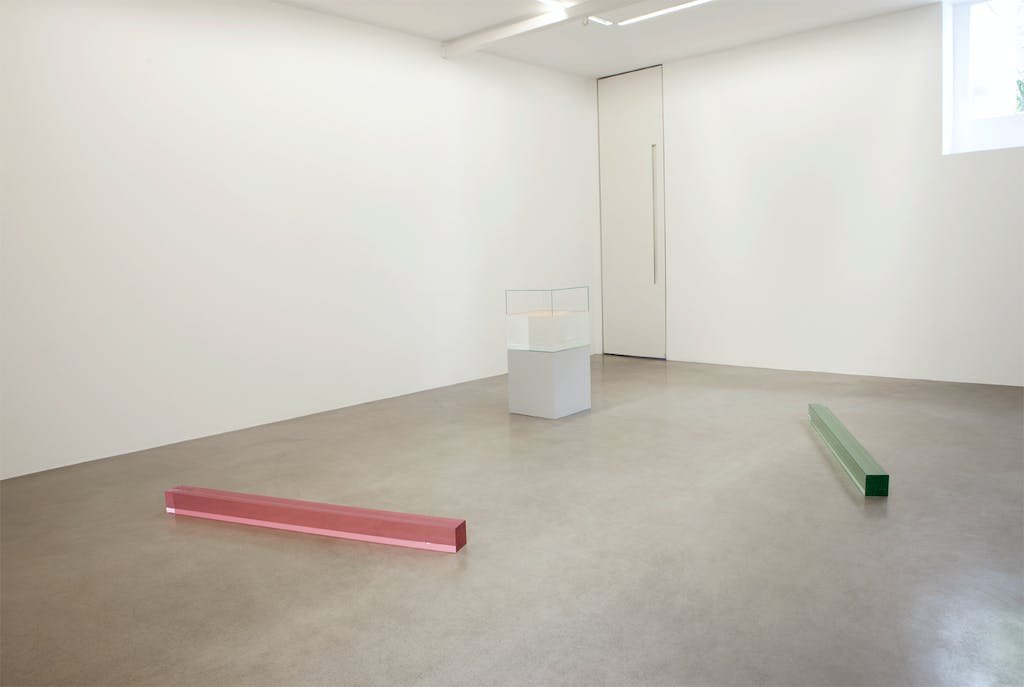 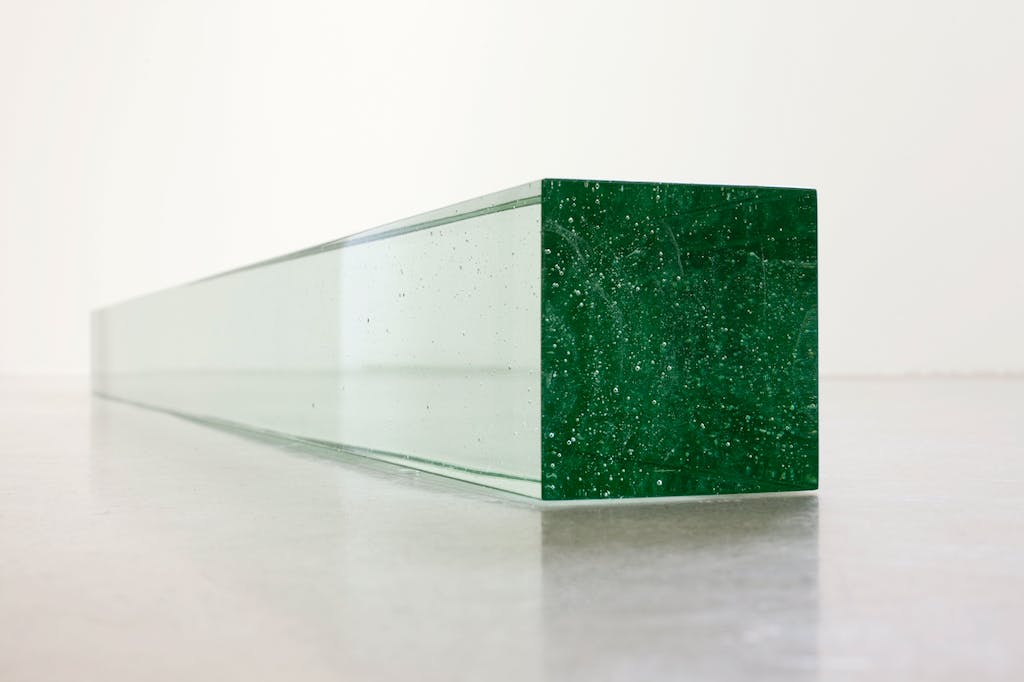 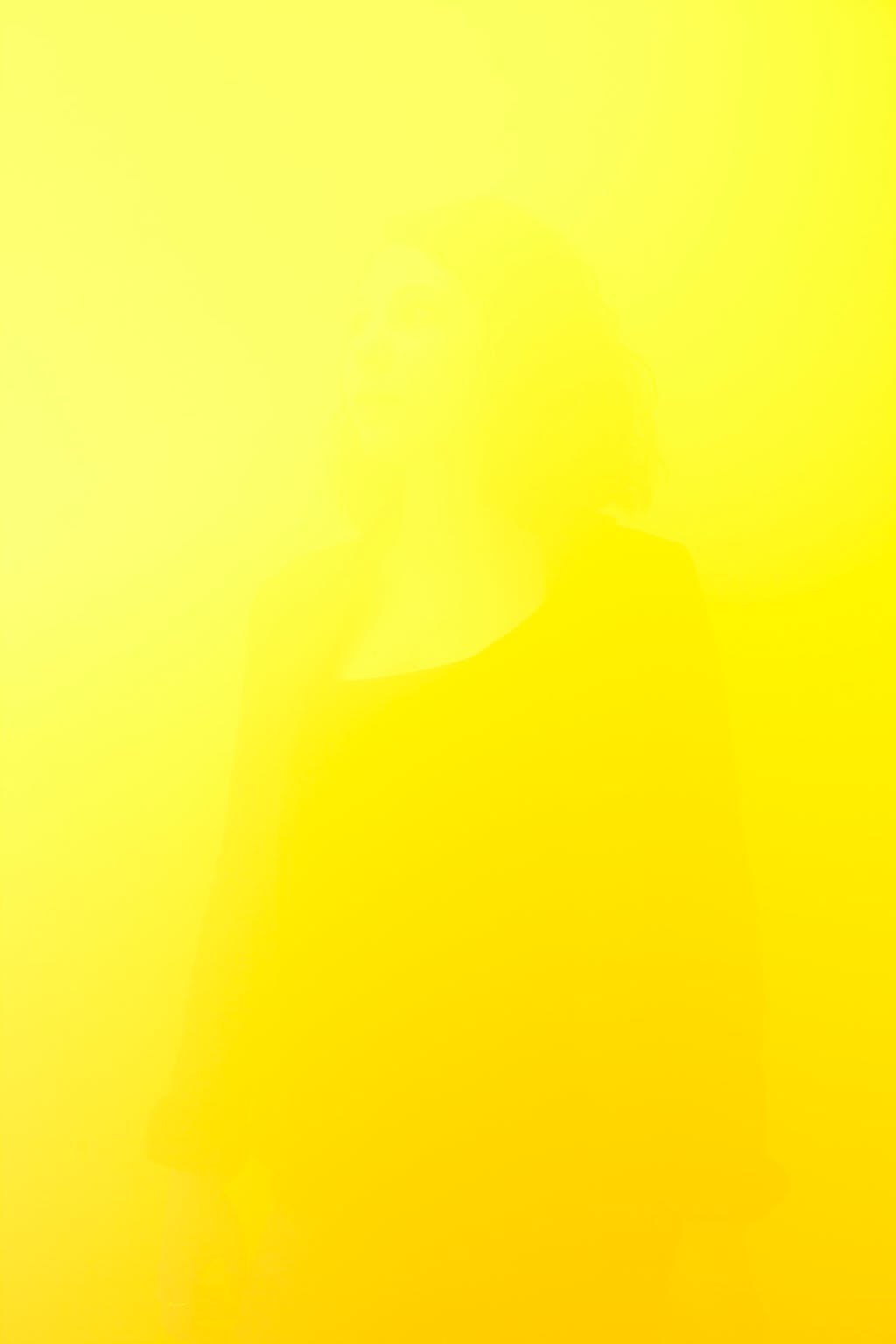 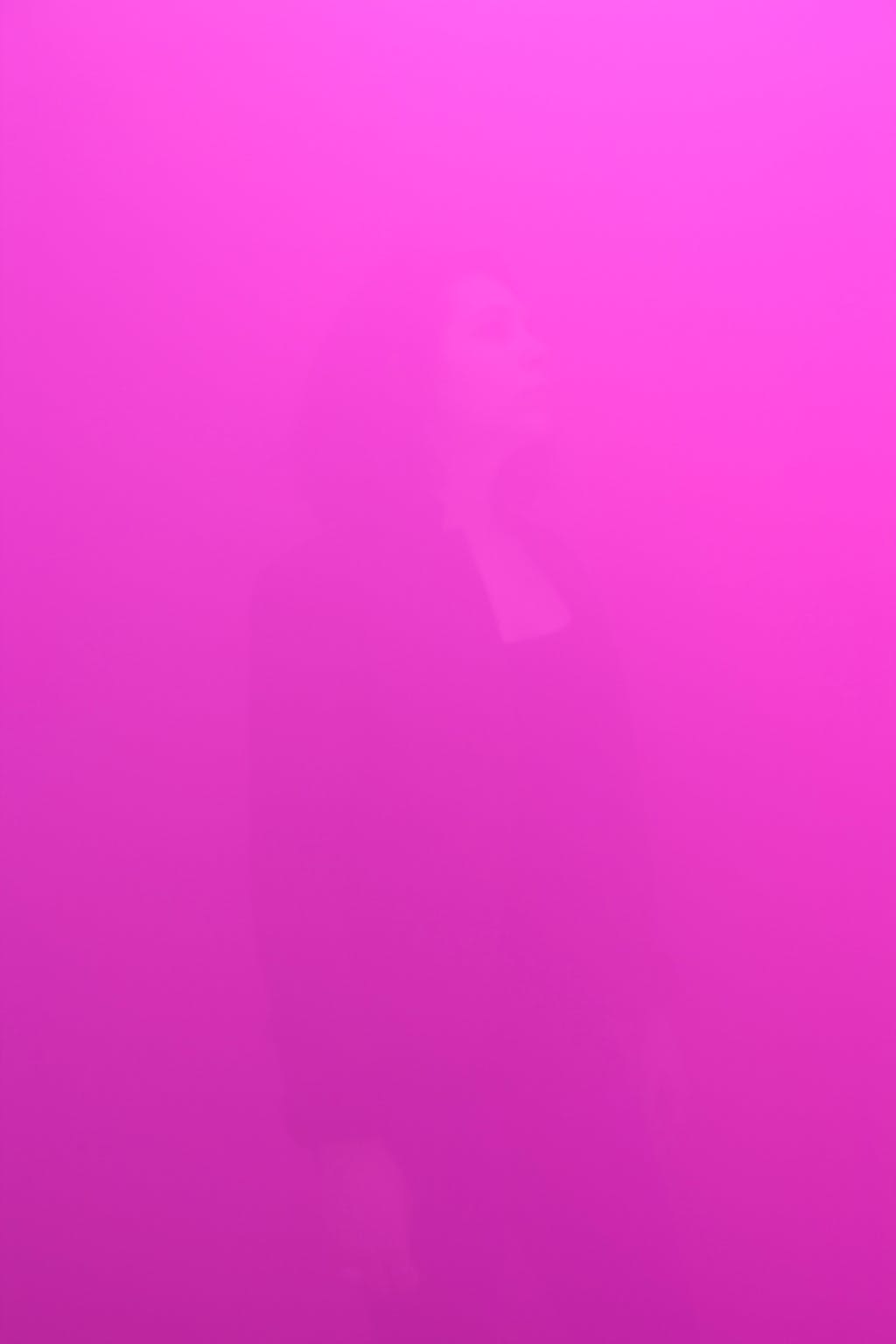 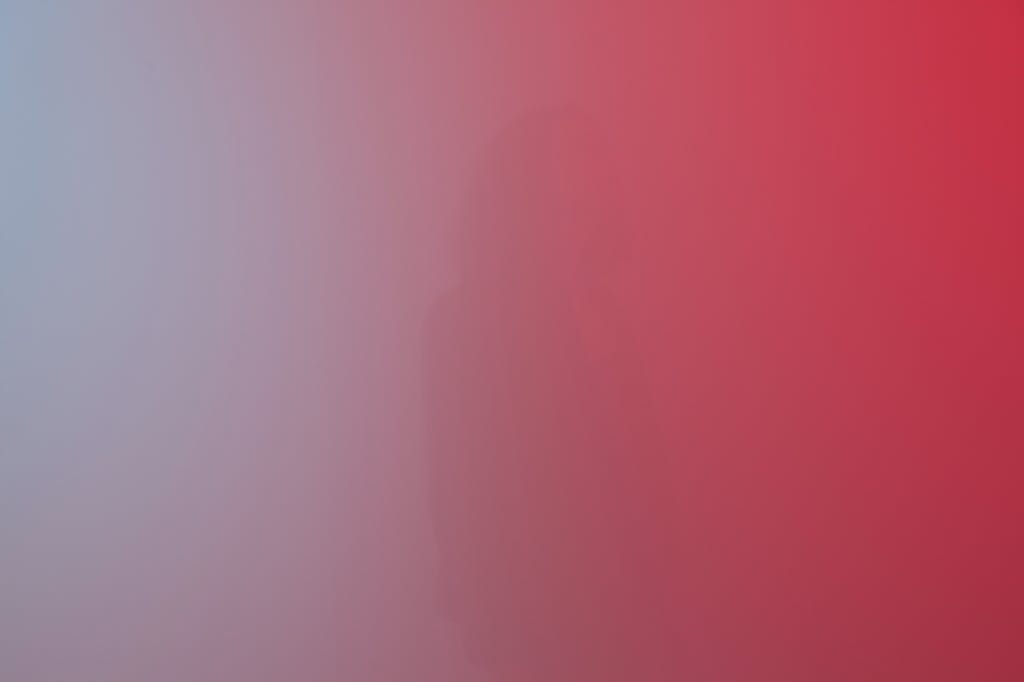 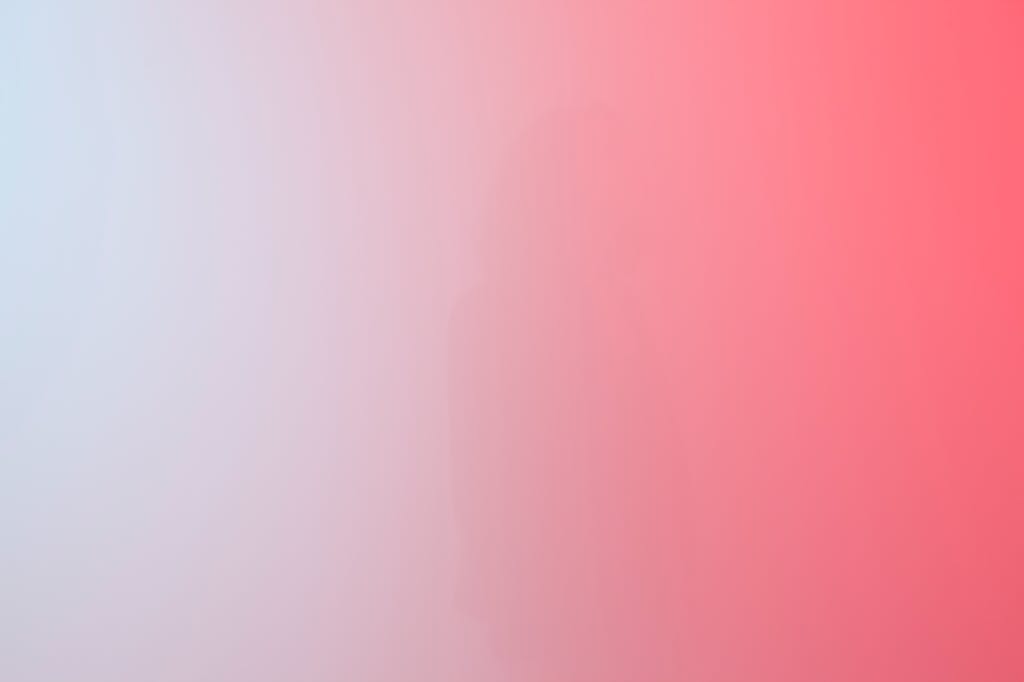 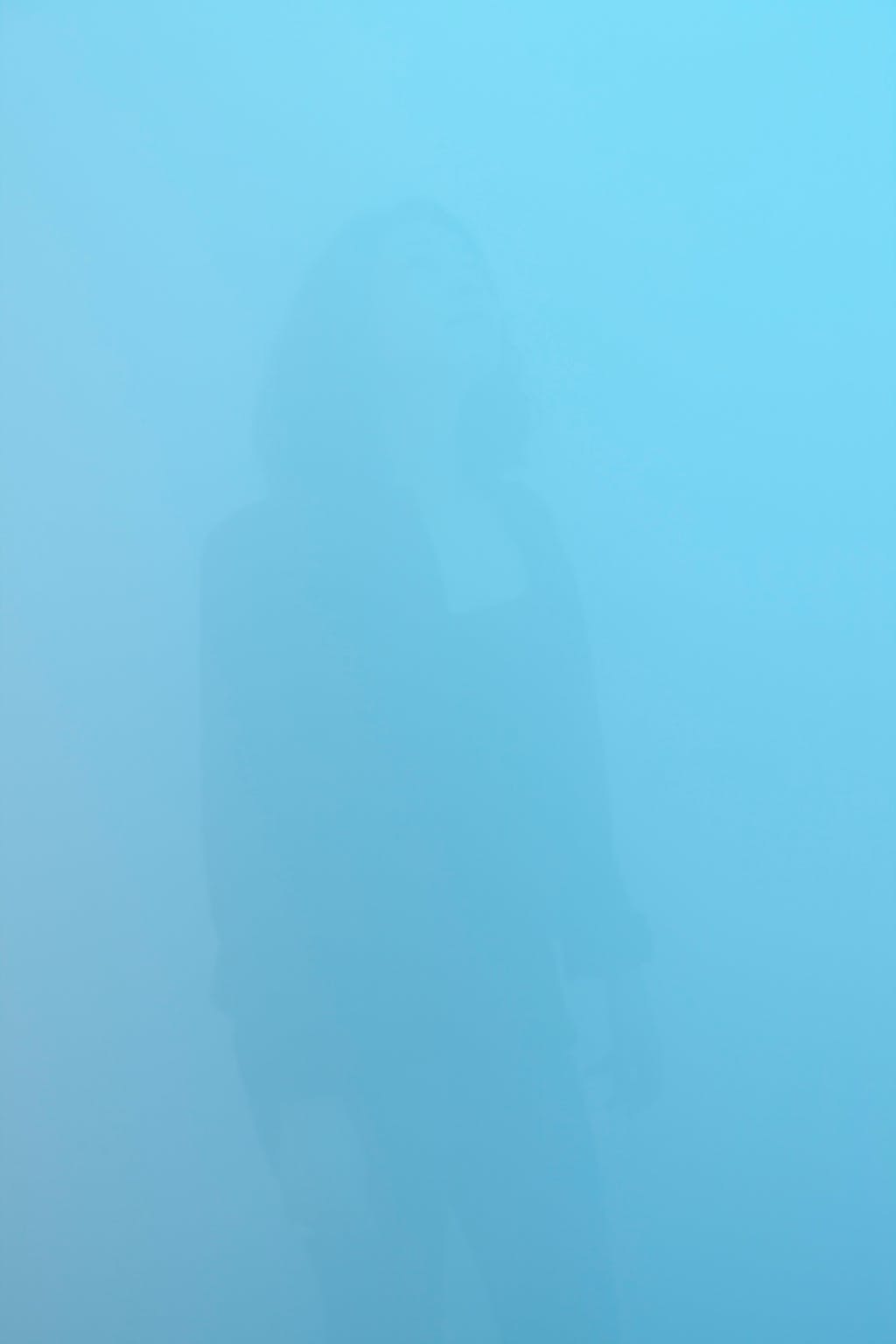