All around fades to a heavy sound

On the occasion of her third solo show at galerie kamel mennour, Latifa Echakhch will exhibit in the new space on the rue du Pont de Lodi. In line with the works presented at the Kunsthaus Zürich in 2012 and for the Marcel Duchamp Prize at the FIAC in 2013, the artist once more mobilizes the idea of a ghost show, deserted by both audience and performers after some uncertain disaster. The sky has fallen into the large downstairs room, as though having wormed its way in through the high glass roof: it is a theater backdrop painted azure blue and dotted with clouds that has slipped to the floor like a dress left at the foot of the bed.
Standing before this crumpled, unfinished canvas that is too large th
for the space, one’s thoughts turn to the skies of 17 century paintings, to Nicolas Poussin, and to the golden age of theater. A melancholic sense of non finito hangs over the abandoned scene. The walls are hung with paintings. Blue ink has seeped capillaries into the white canvas like some kind of vibrant sap, creating coralloid arborescences or a tight network of branches. As in most of her ink works, Latifa Echakhch initiates a minimal procedure, then lets time and the materials do their work—in this instance, the “phthalo” ink, developed in the 1930s from the chemical compound phthalocyanine, whose deep blue recalls the artist’s stencils. Due to this part of the process that is given over to chance, these images might almost be called “acheiropoietic” (or “not made by human hand”), a category in which we also find the Veil of Veronica and Chinese scholar’s rocks.
All Around Fades to a Heavy Sound… is the title of one of these spectral works. The collation of all the titles creates a story—a story about a walk, about the narrator’s wandering in a forest that is reminiscent of the first verses of The Divine Comedy, though the text also evokes “the latest landscape”. Perhaps a decomposing sky glimpsed through the foliage of a strange blue forest.

Born in El Khnansa (Morocco) in 1974, Latifa Echakhch lives and works in Martigny (Switzerland).
Her work has been shown in France as well as abroad, in numerous solo exhibitions: at the macLYON, the Hammer Museum in Los Angeles, the Kunstmuseum Liechtenstein in Vaduz, the Columbus Museum of Art (Ohio), Portikus in Frankfort, the Kunsthaus in Zürich, at the Museum Haus Esters in Krefeld, the MACBA in Barcelona, FRI ART in Fribourg, the GAMeC in Bergamo, the Kunsthalle Basel, the Bielefelder Kunstverein, the Kunsthalle Fridericianum in Kassel, the Frac Champagne Ardenne in Reims, the Swiss Institute in New York, the Tate Modern in London and the Magasin in Grenoble; also in group shows: the MoMA PS1 in New York, the Palais de Tokyo and the Musée d’art moderne de la Ville de Paris, the Frac Nord-Pas de Calais in Dunkerque, the Centre d’art contemporain La Synagogue de Delme, the Centre d’Art Contemporain Genève, as part of the 11 Aargauer Kunsthauss in Aarau, the Signal - Center for Contemporary Art in Malmö, the Den Frie Center of Contemporary Art of Copenhagen, the Kunsthalle Basel, as part of the 54th Venice Biennale, the Fundació Joan Miró in Barcelona, the Contemporary Arts Museum in Houston, at the GAM – Civic Gallery of Modern and Contemporary Art – in Turin, the Beirut Art Center, the CAC in Vilnius, as part of the Jerusalem Biennale ArtFocus and Manifesta 7 in Bolzano, at the Museum Anna Nordlander in Skellefteå and at the Studio Museum in Harlem, New York.
Winner of the 2013 Marcel Duchamp Prize, Latifa Echakhch will exhibit at the Centre Pompidou – Espace 315 in autumn 2014. 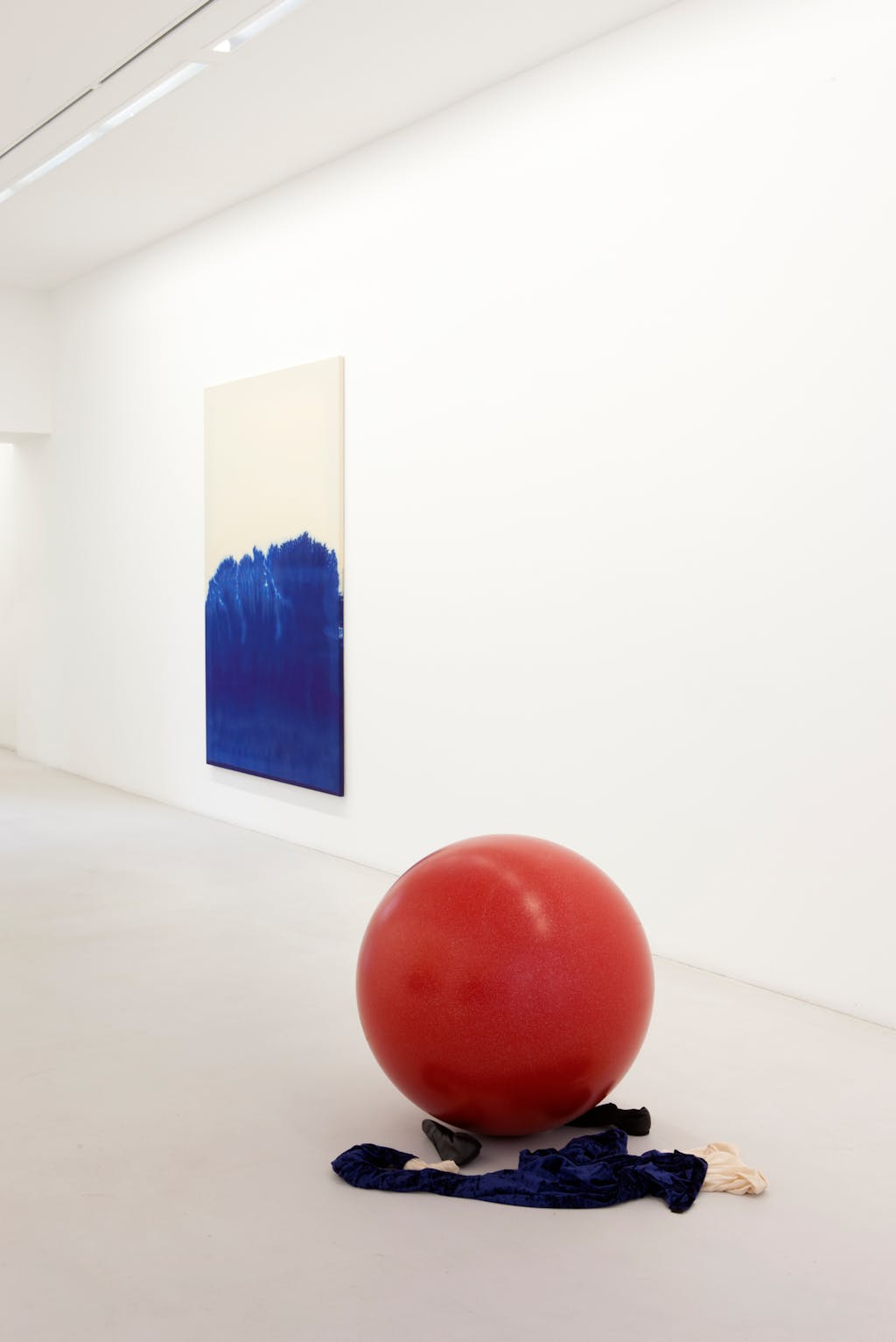 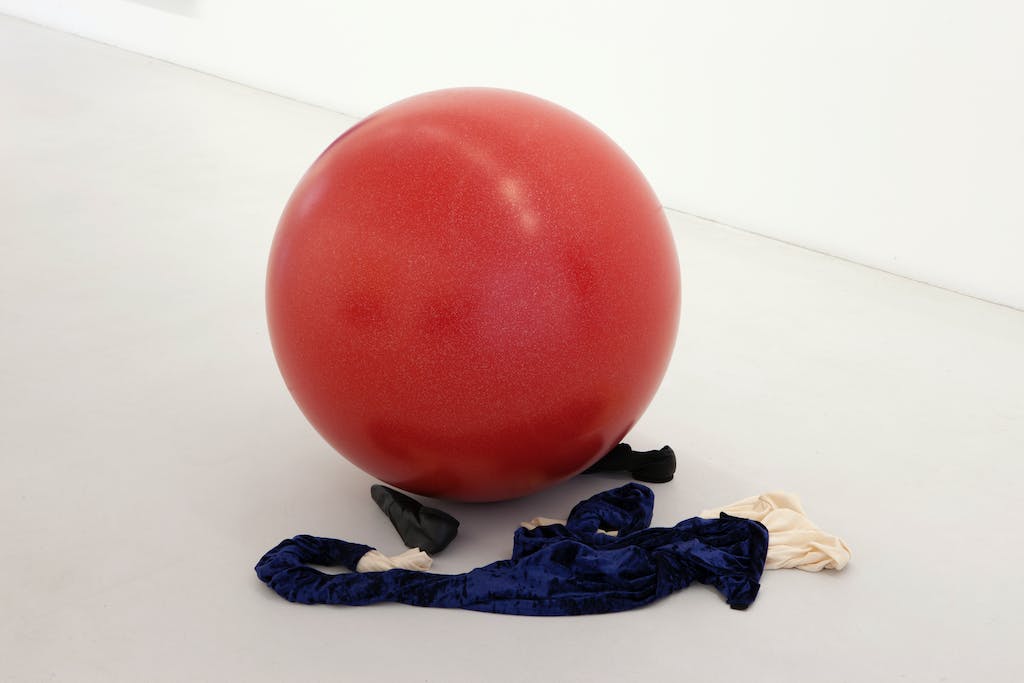 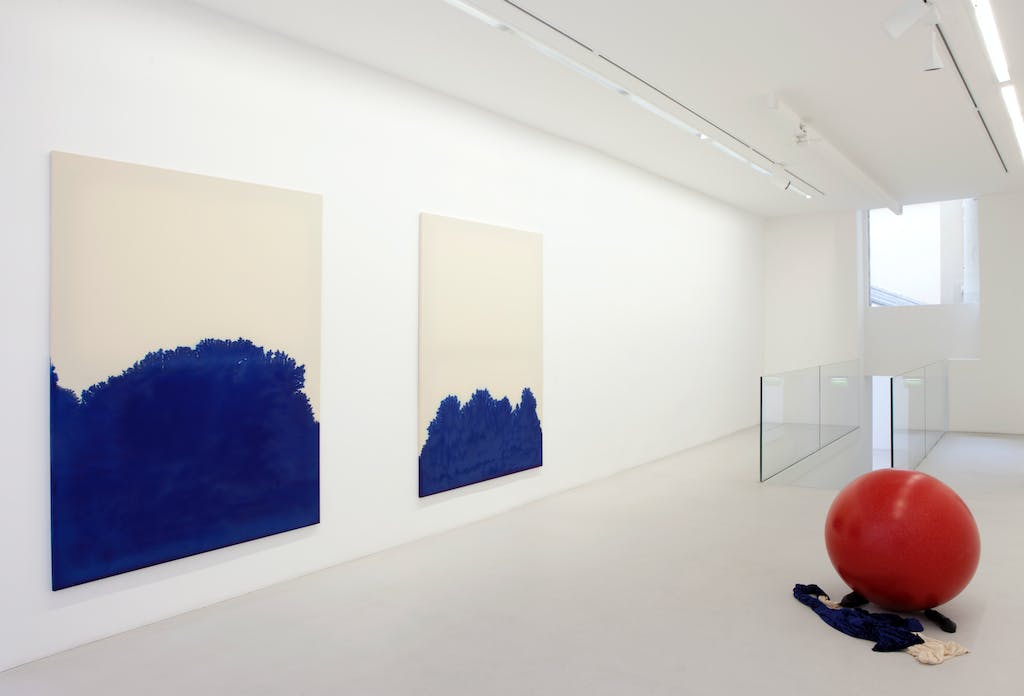 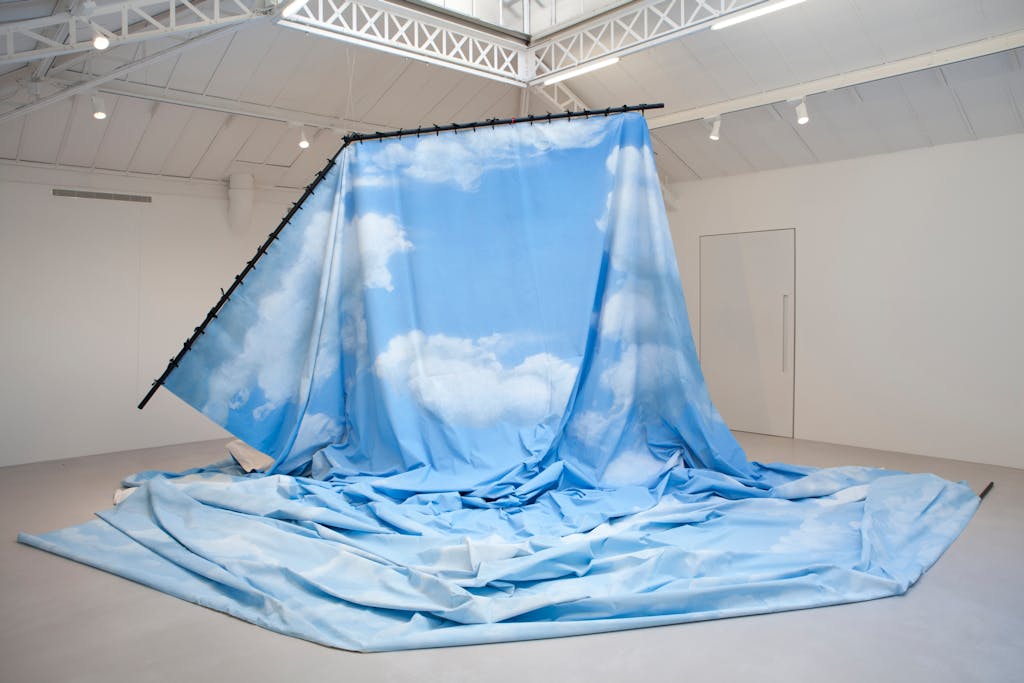