Born in 1956 in Santiago (Chili), ALFREDO JAAR lives and works in New York (United States). He has developed a body of photographic, cinematographic, and installation work since the 1980s. His training as an architect is evident in his visual work, which is notable for the use of photographs in installations that attest to his mastery of the space. A Chilean native strongly influenced by French culture who took refuge from the Pinochet dictatorship, whose abuses and whose ties with American power at the time he has ceaselessly decried, he now observes the world from New York. Through the projection of images and the accumulation of documents and newspaper front pages that converge on a message that visitors discover as they delve further in, Alfredo Jaar shakes our certainty in the truth of images, warning us of our overly superficial perception of them. He questions the role of the supposedly objective journalistic witness and of the Western perspective on events. His photographs and installations evoke the Chilean dictatorship, the American press’ relationship to Africa, the Rwandan genocide, the hunt for Bin Laden, the heroines of human rights, and more. For Jaar, “No image is innocent.” Kamel Mennour and Alfredo Jaar have been working together since 2009.

Jaar’s work has been shown extensively around the world. He has participated in the Biennales of Venice (1986, 2007, 2009, 2013), São Paulo (1987, 1989, 2010) as well as Documenta in Kassel (1987, 2002). Important individual exhibitions include the New Museum, New York; Whitechapel, London; The Museum of Contemporary Art, Chicago; The Museum of Contemporary Art, Rome; and Moderna Museet, Stockholm. A major retrospective of his work took place in the summer 2012 at three institutions in Berlin: Berlinische Galerie, Neue Gesellschaft fur bildende Kunst e.V. and Alte Nationalgalerie. In 2014, KIASMA, Museum of Contemporary Art in Helsinki, hosted the most extensive retrospective of his career.
His work can be found in the collections of The Museum of Modern Art in New York, the MCA in Chicago, MOCA and LACMA in Los Angeles, the Tate in London, the Centre Georges Pompidou in Paris, the Museo Nacional Centro de Arte Reina Sofía in Madrid, the Moderna Museet in Stockholm, the Louisiana Museum of Modern Art in Humlaebeck and dozens of other institutions and private collections worldwide. Jaar has realized more than sixty public interventions around the world. Over sixty monographic publications have been published about the artist’s work. 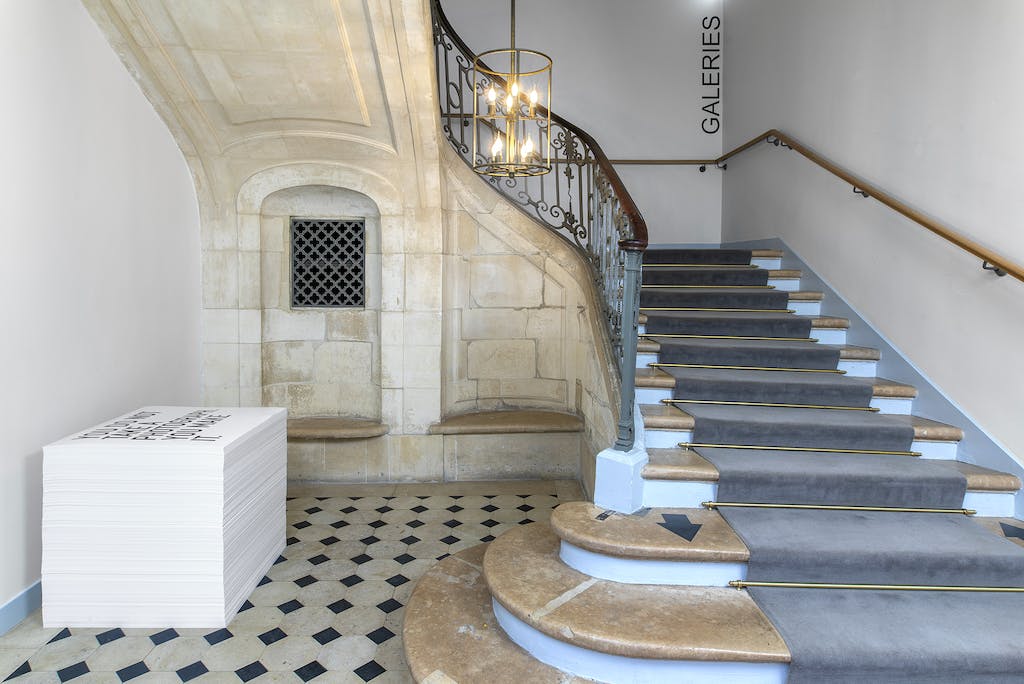 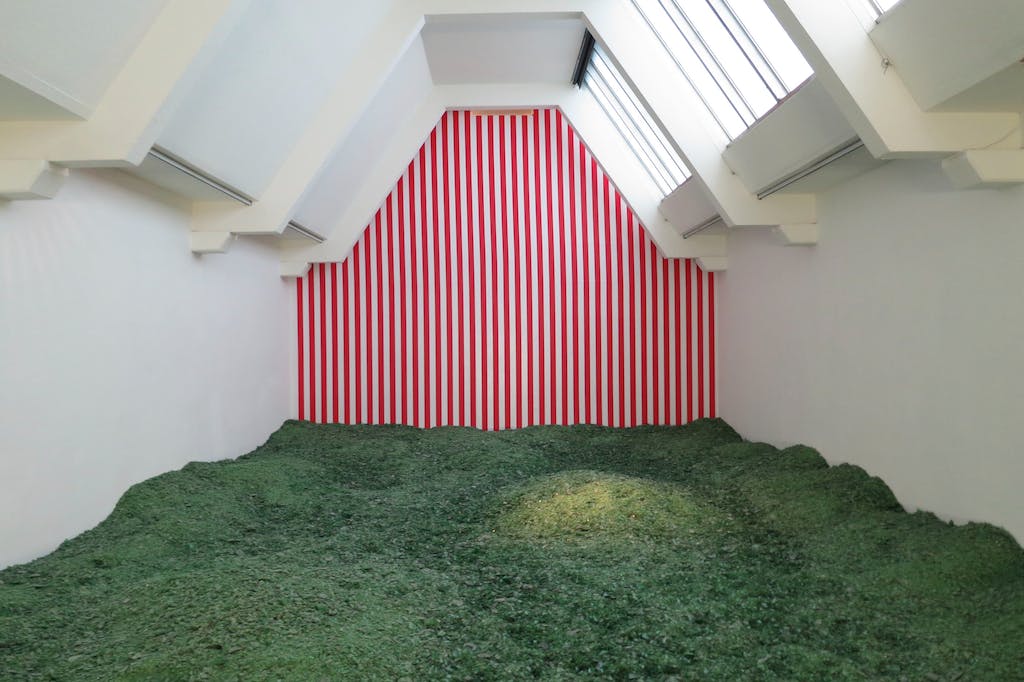 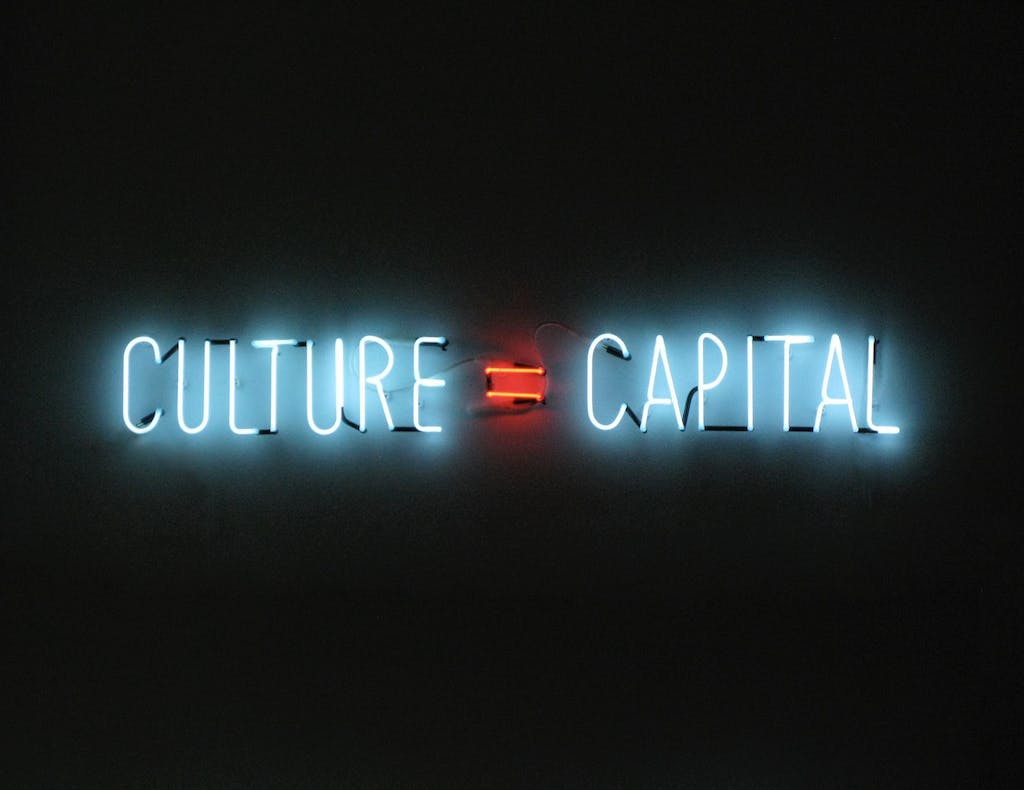 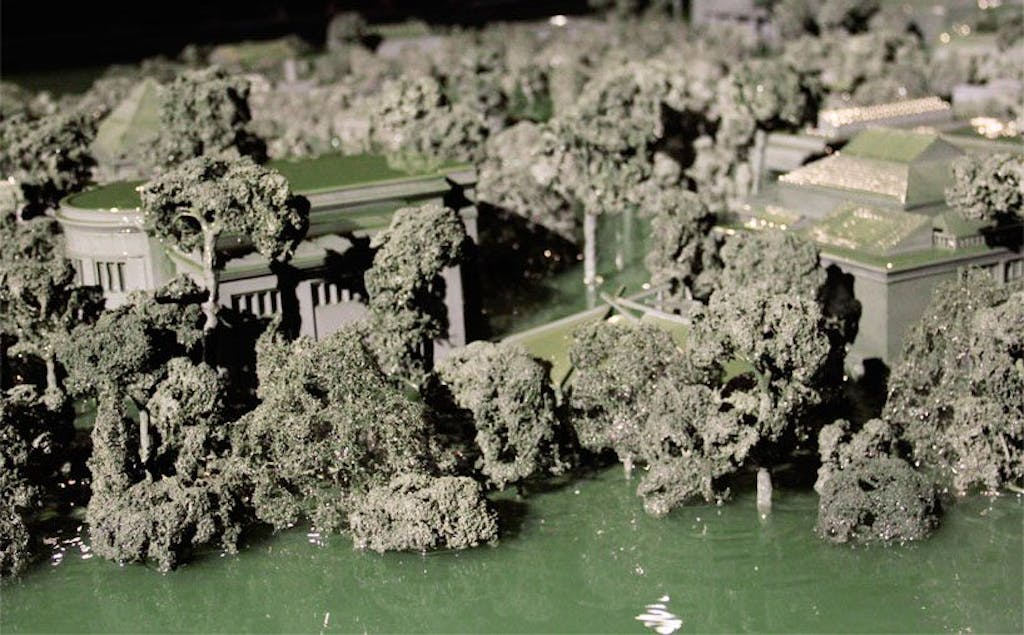 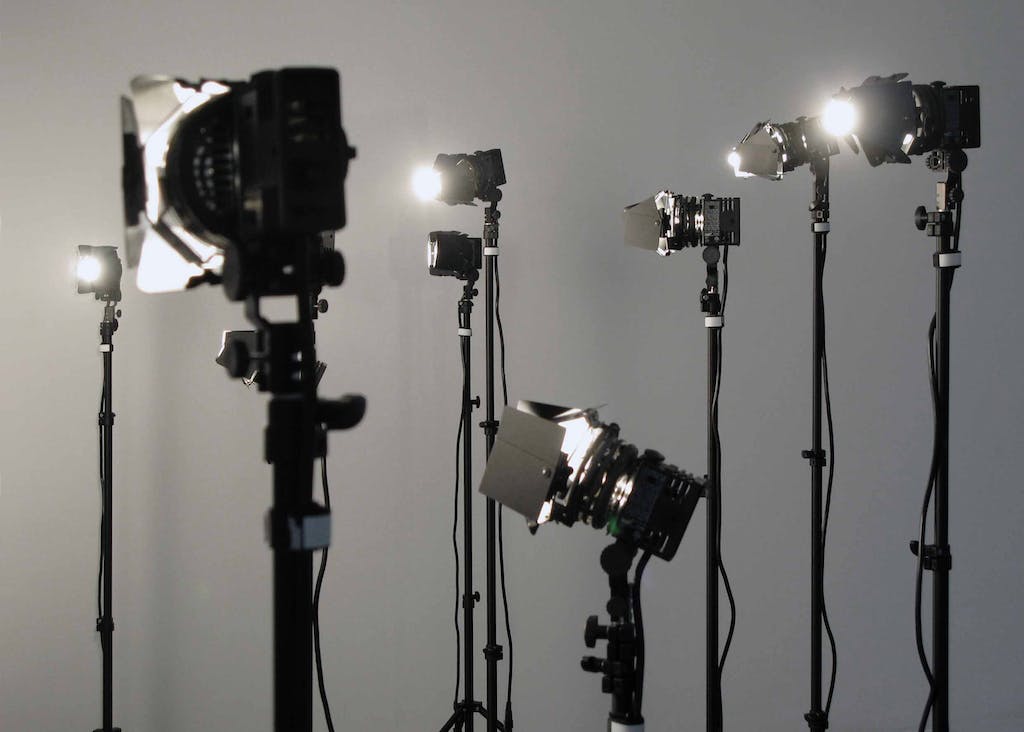 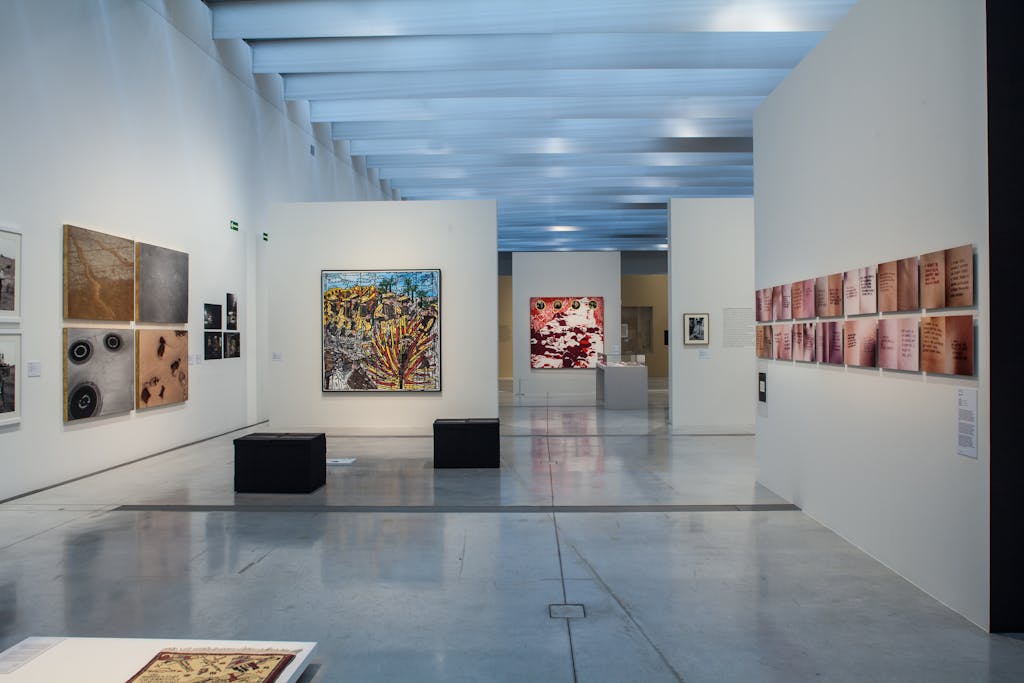 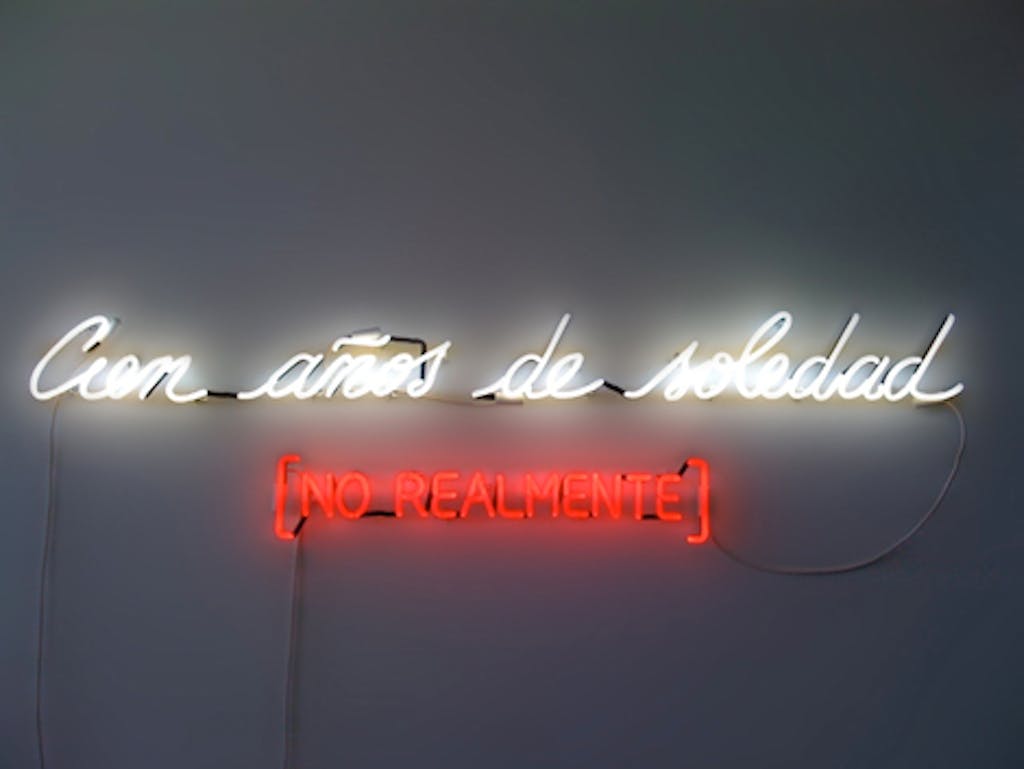 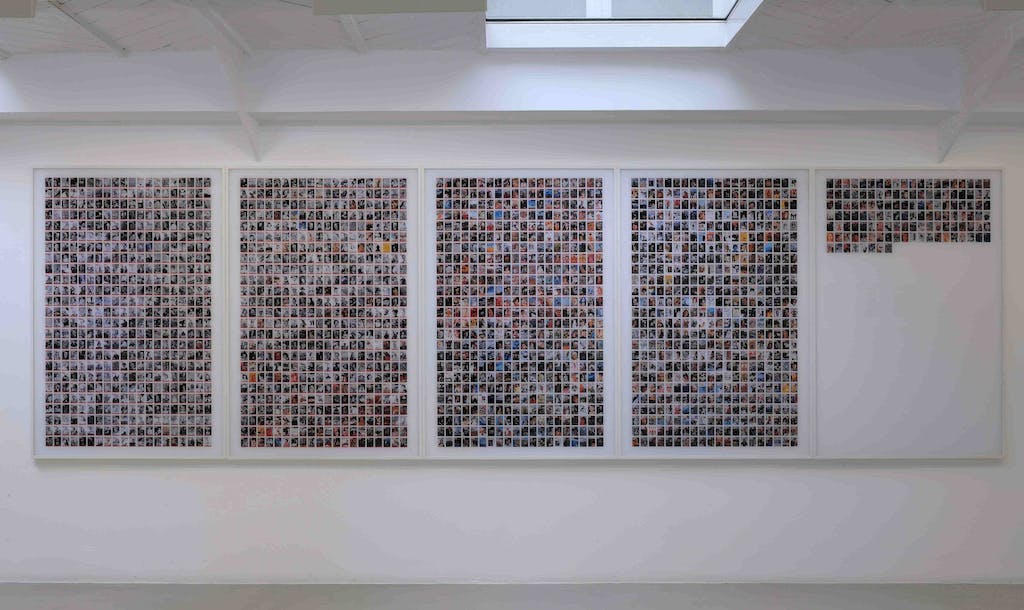 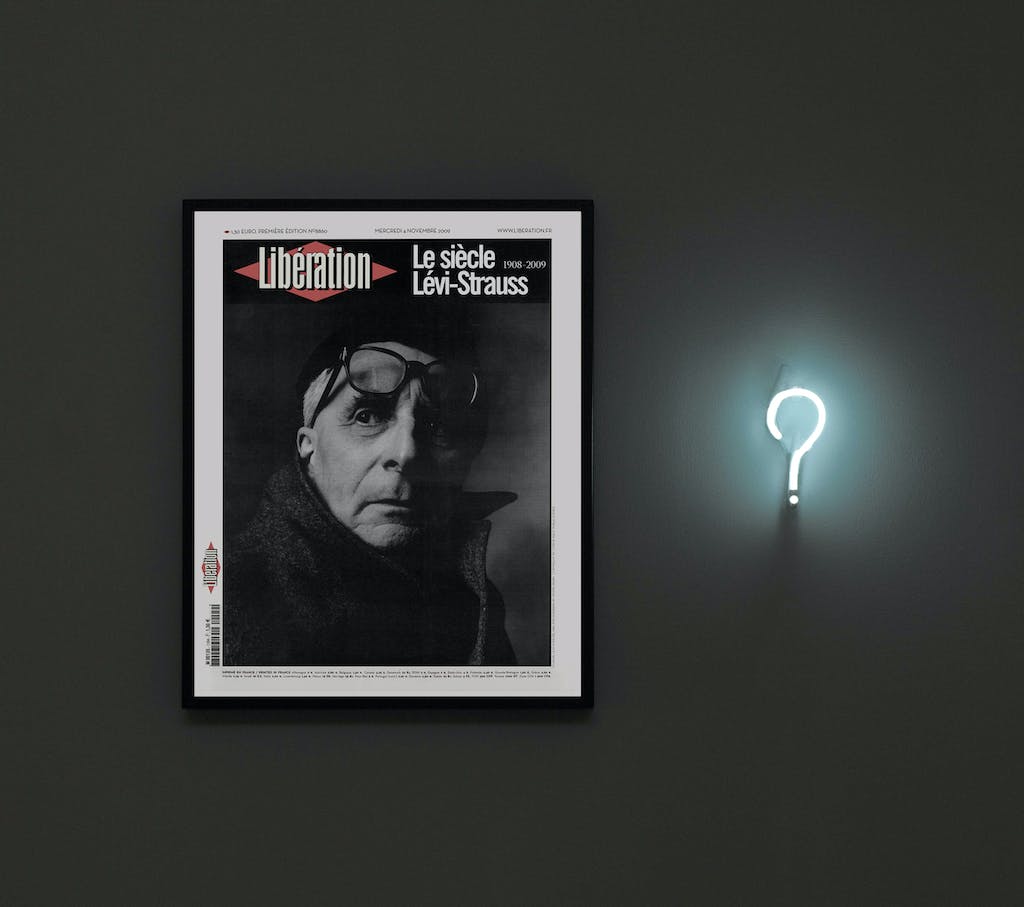 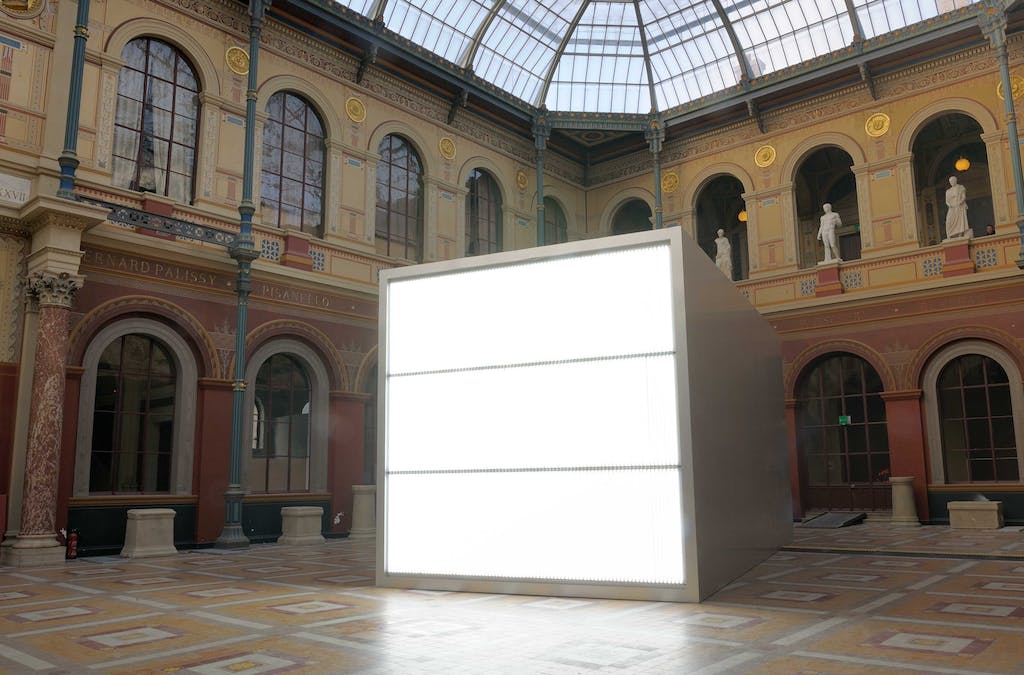 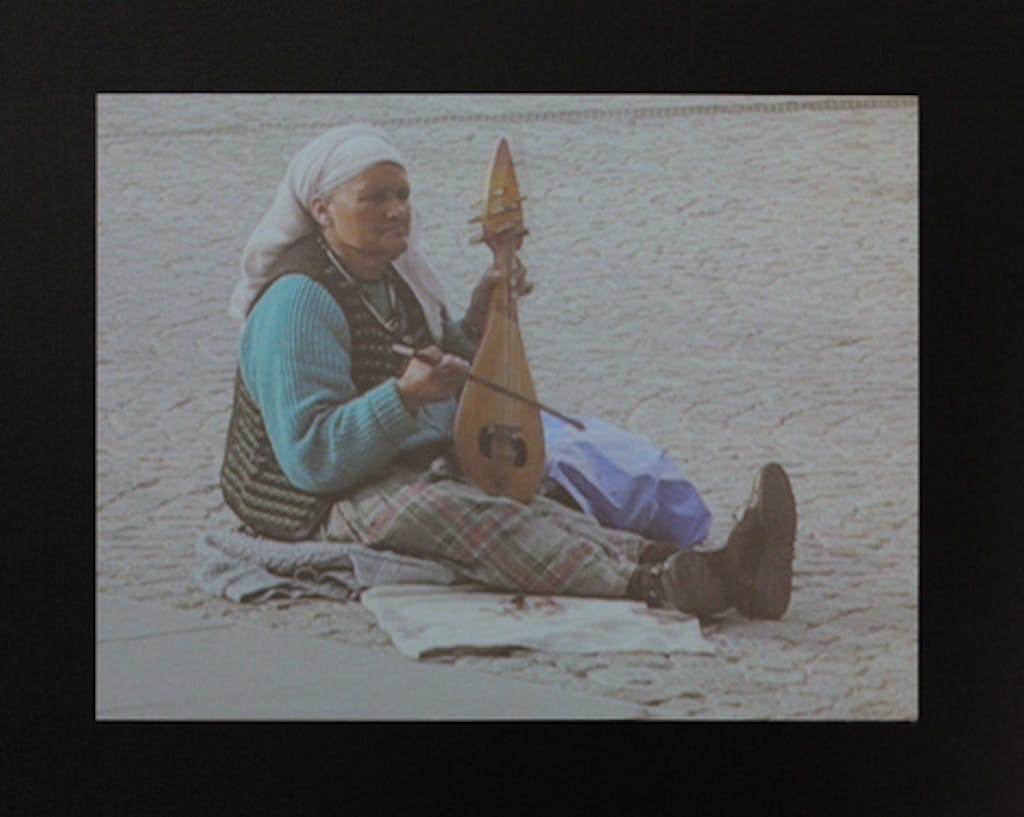 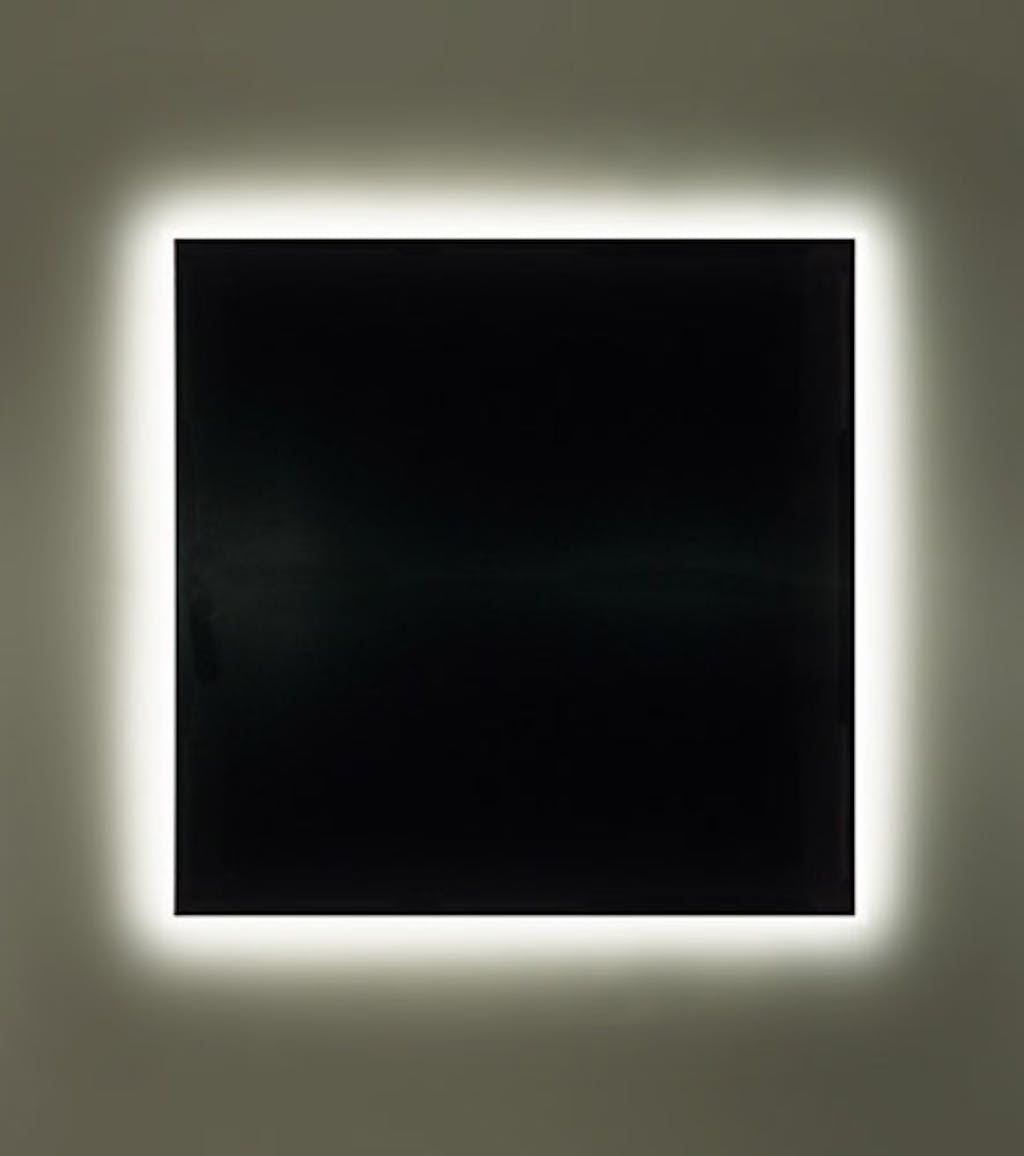 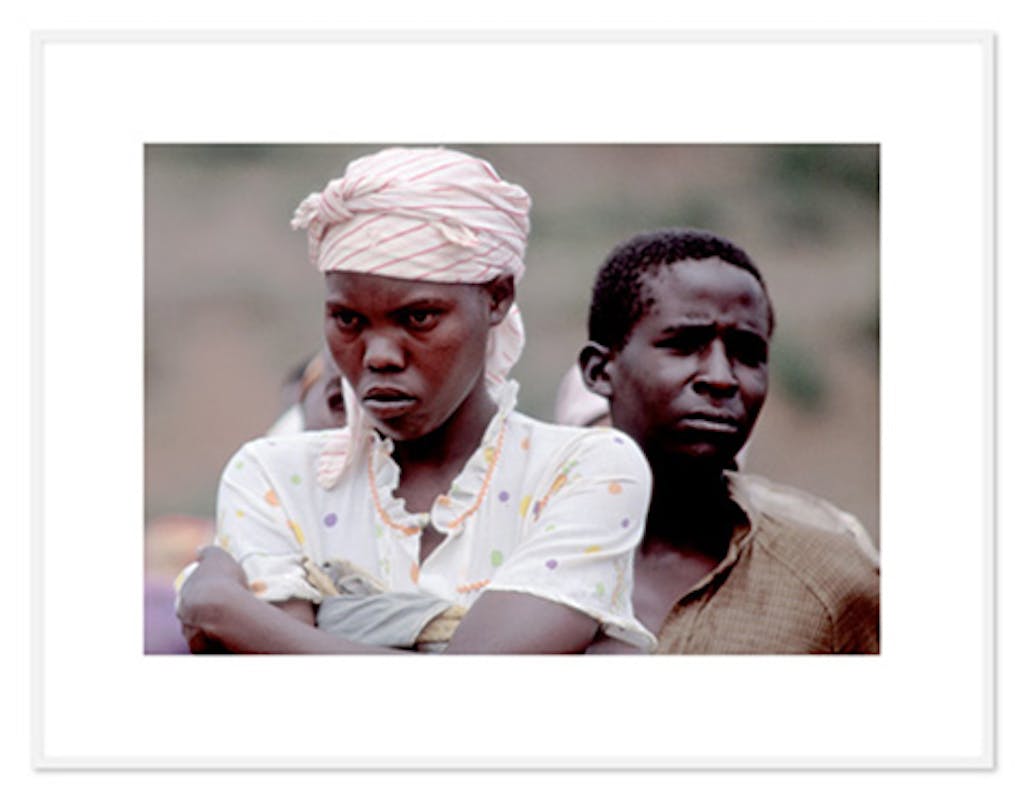 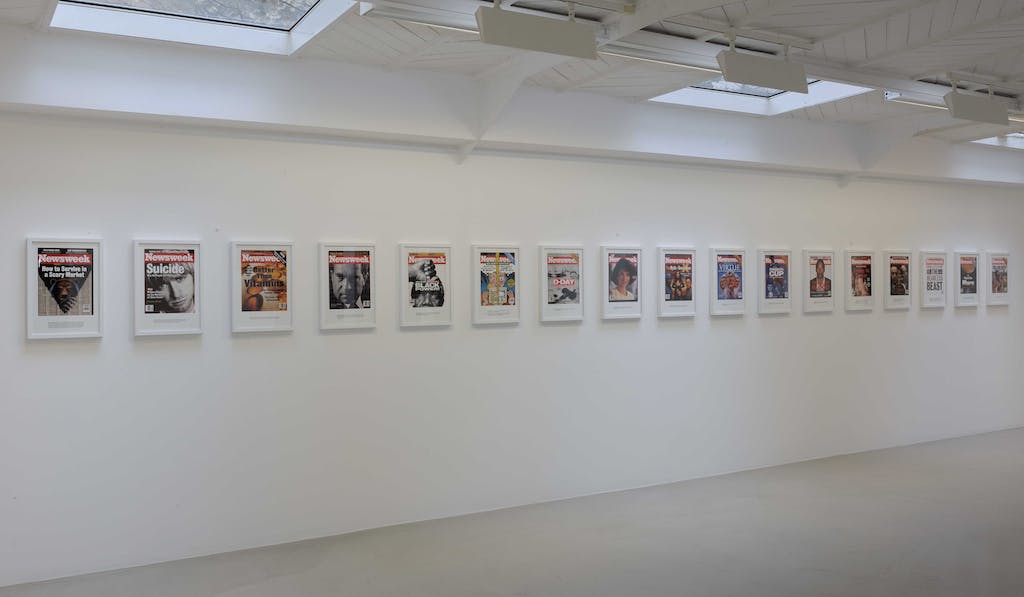 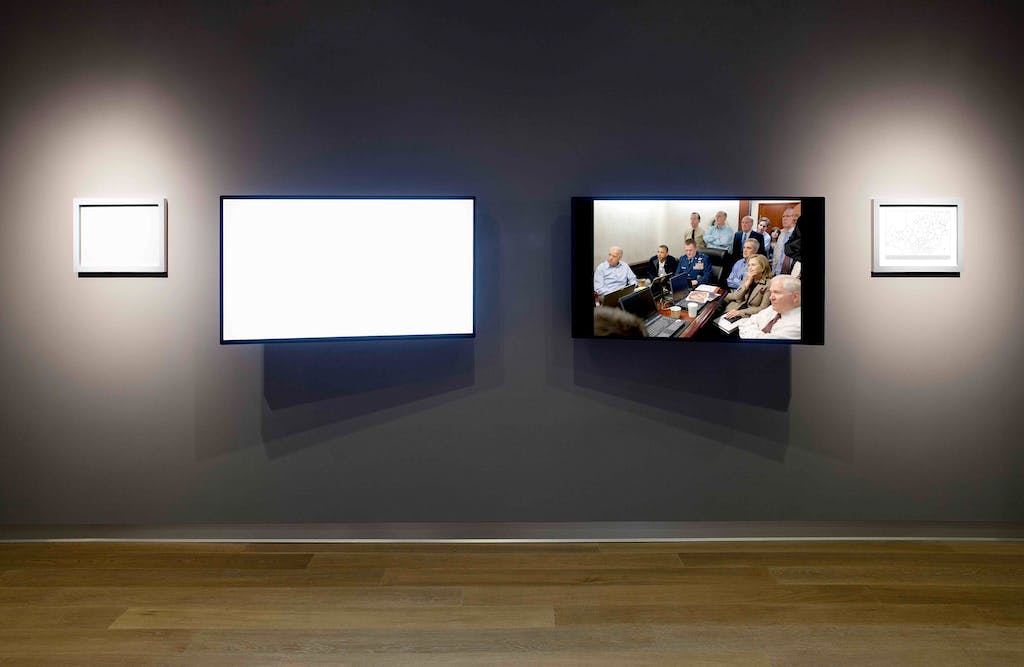 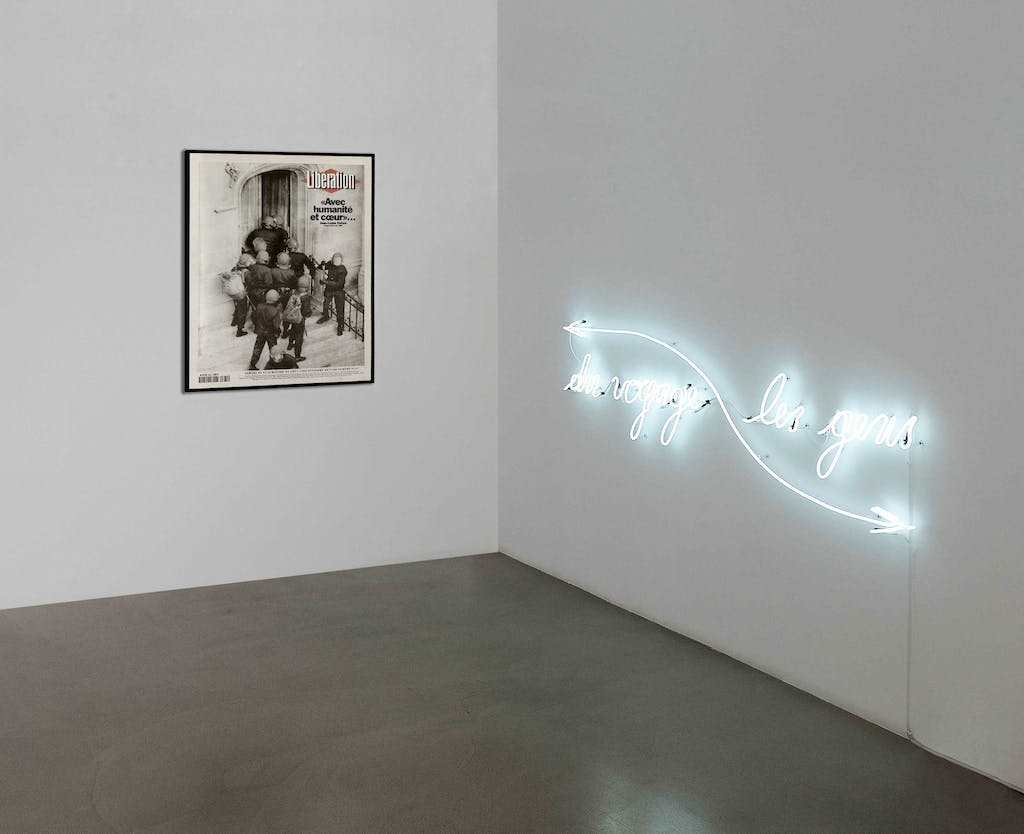 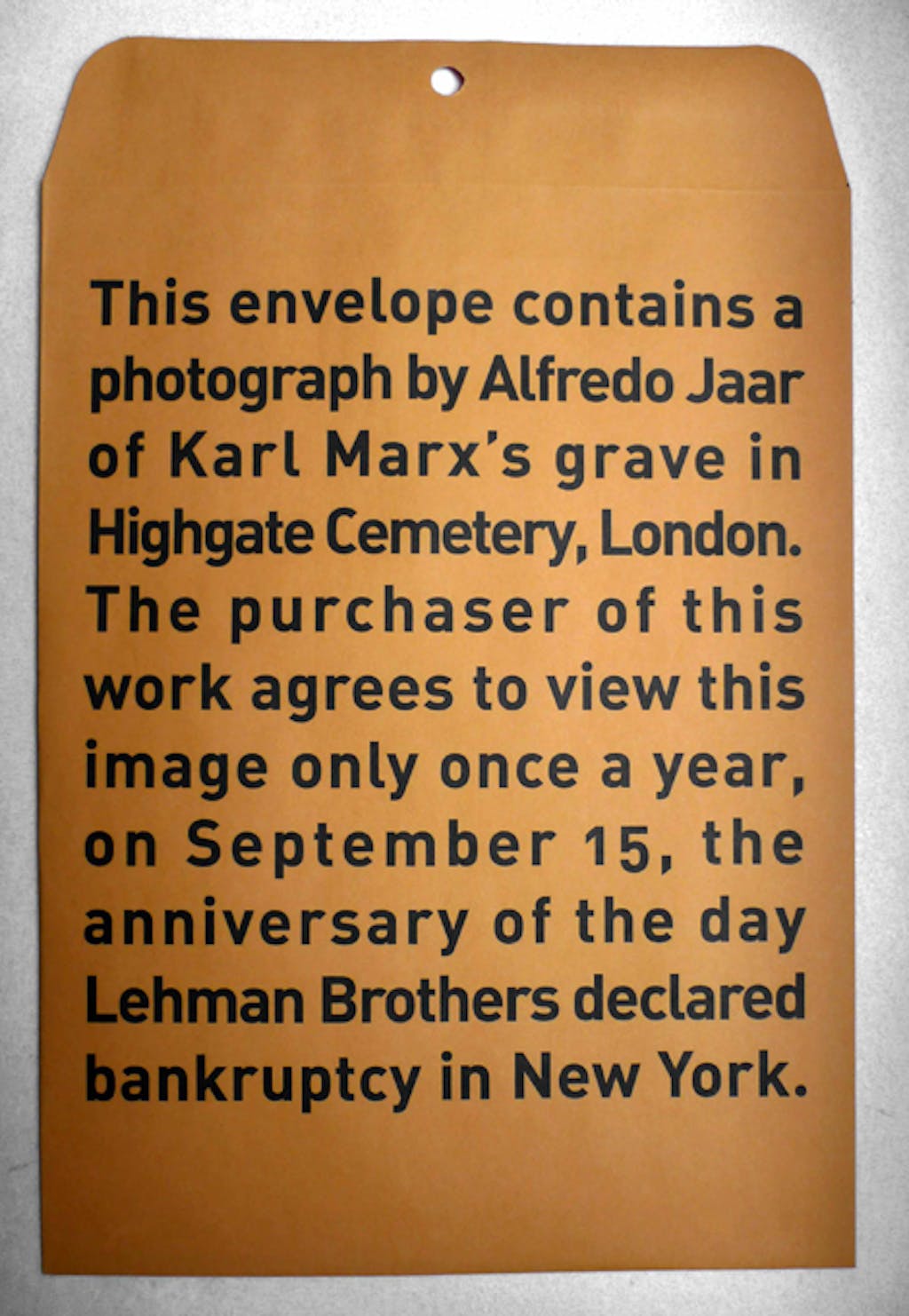 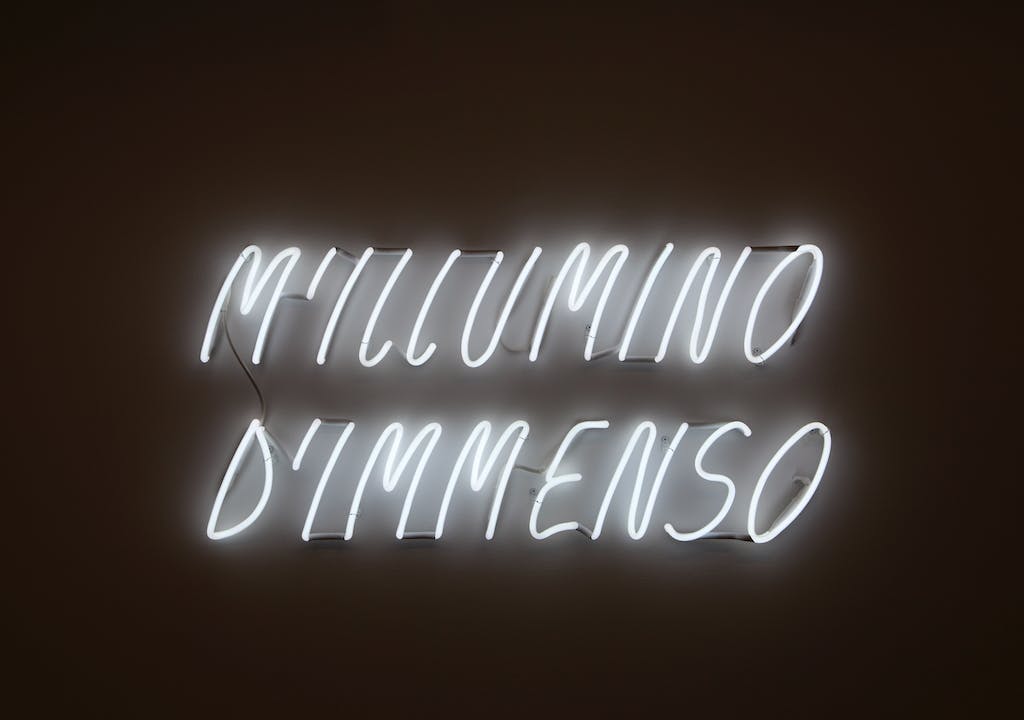